NATO in the Far North

Geopolitical changes, military expansion from potential rivals and a decline in traditional large-scale exercises: these were just some of the reasons why Trident Juncture 2018 was the largest collective defence exercise by NATO forces since the end of the Cold War. 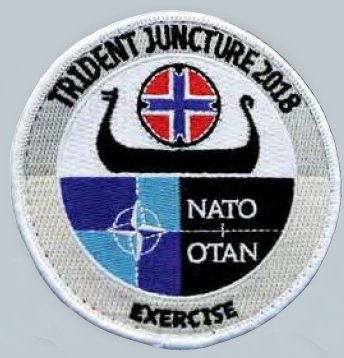 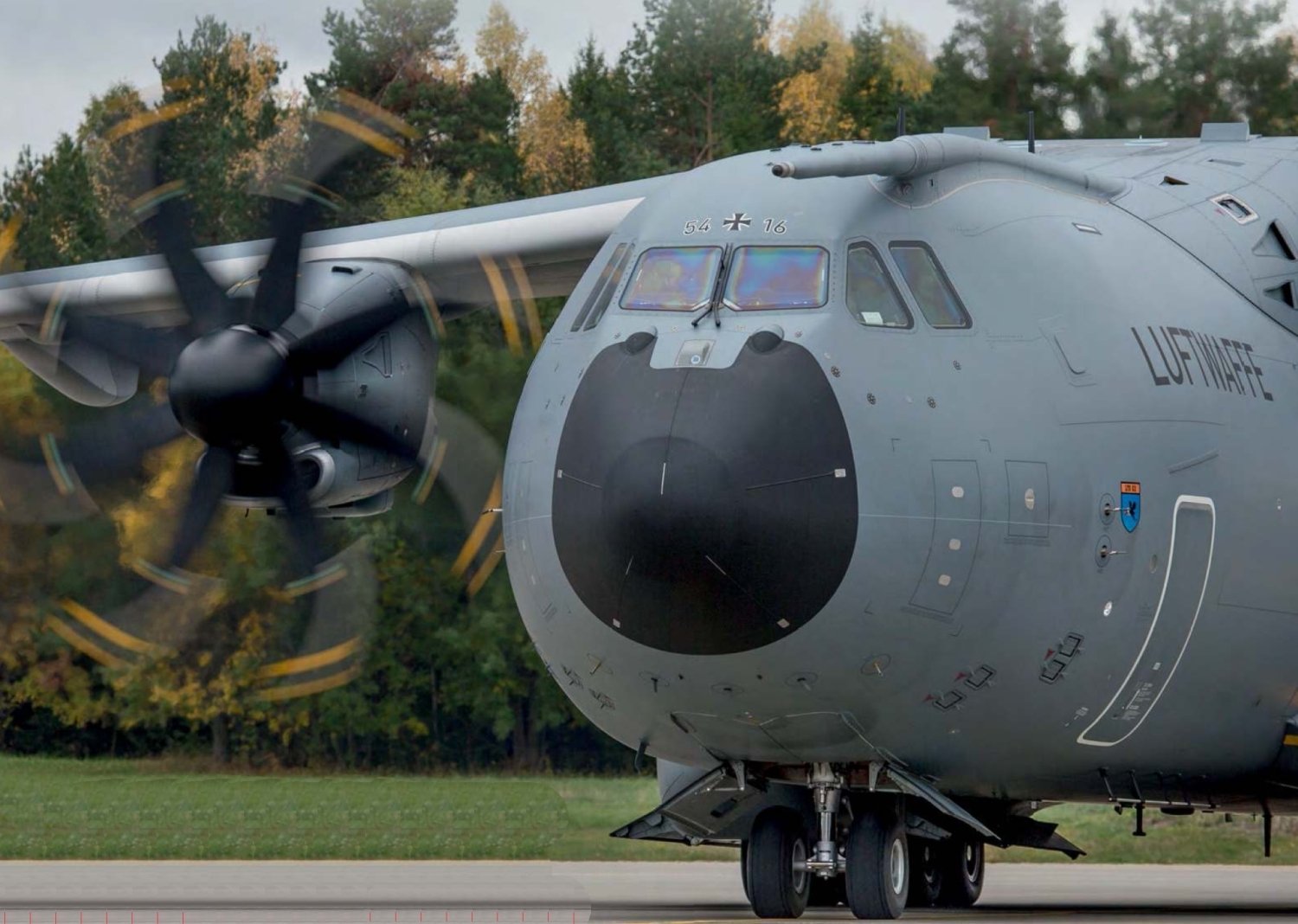 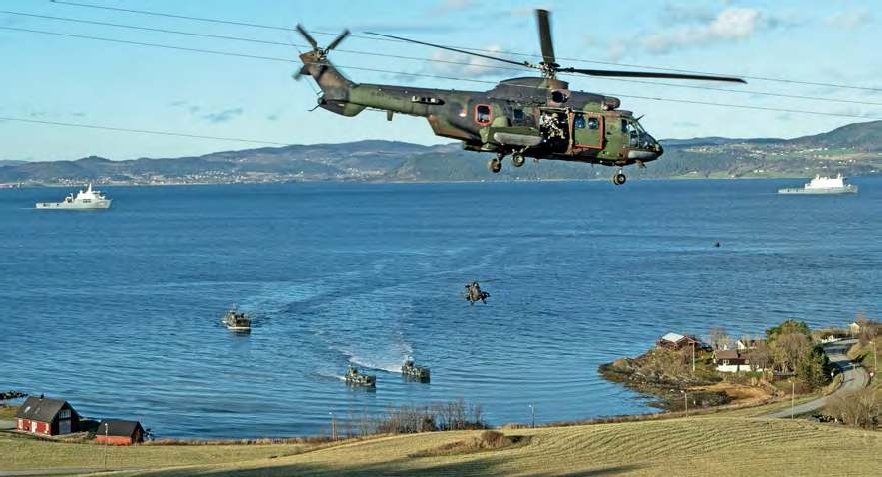 2. Royal Netherlands Air Force AS532U2 S-419 heads to the beach after departing from an assault ship during the media event at Bynese.
Kees Otten and Wim Das 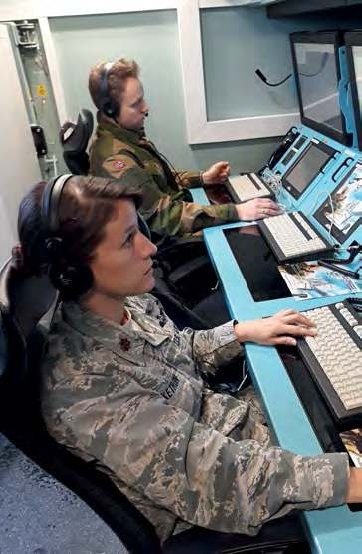 It’s clear that the alliance sees a renewed requirement to demonstrate its military potency in Europe. As well as training NATO’s own members, a high-visibility live exercise (LIVEX) also sends a clear message to would-be adversaries. The highest level of activity during Trident Juncture 2018 (TRJE18) was recorded between October 25 and November 7 and it’s no coincidence that Russian military observers were invited.