While politics and popular media divide opinion on the F-35, the US Air Force is quietly and confidently getting on with the job of developing its lethality. At the center of this effort is the Weapons School at Nellis AFB, as it trains elite ‘Panther’ instructors. 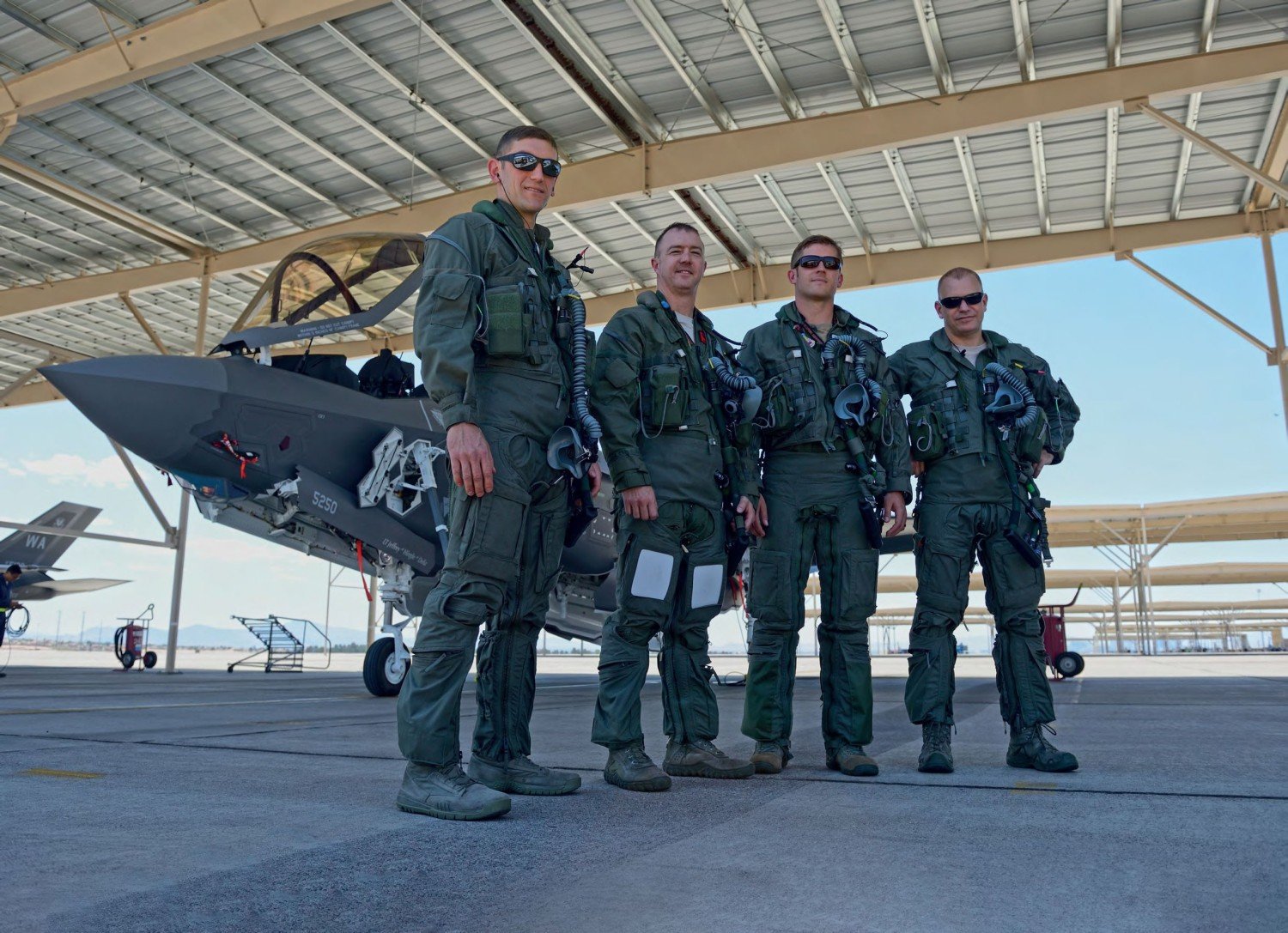 Four instructors from the 6th WPS pause for a photo before heading into debrief. The pilots get to and from the flight line via large golf buggies. 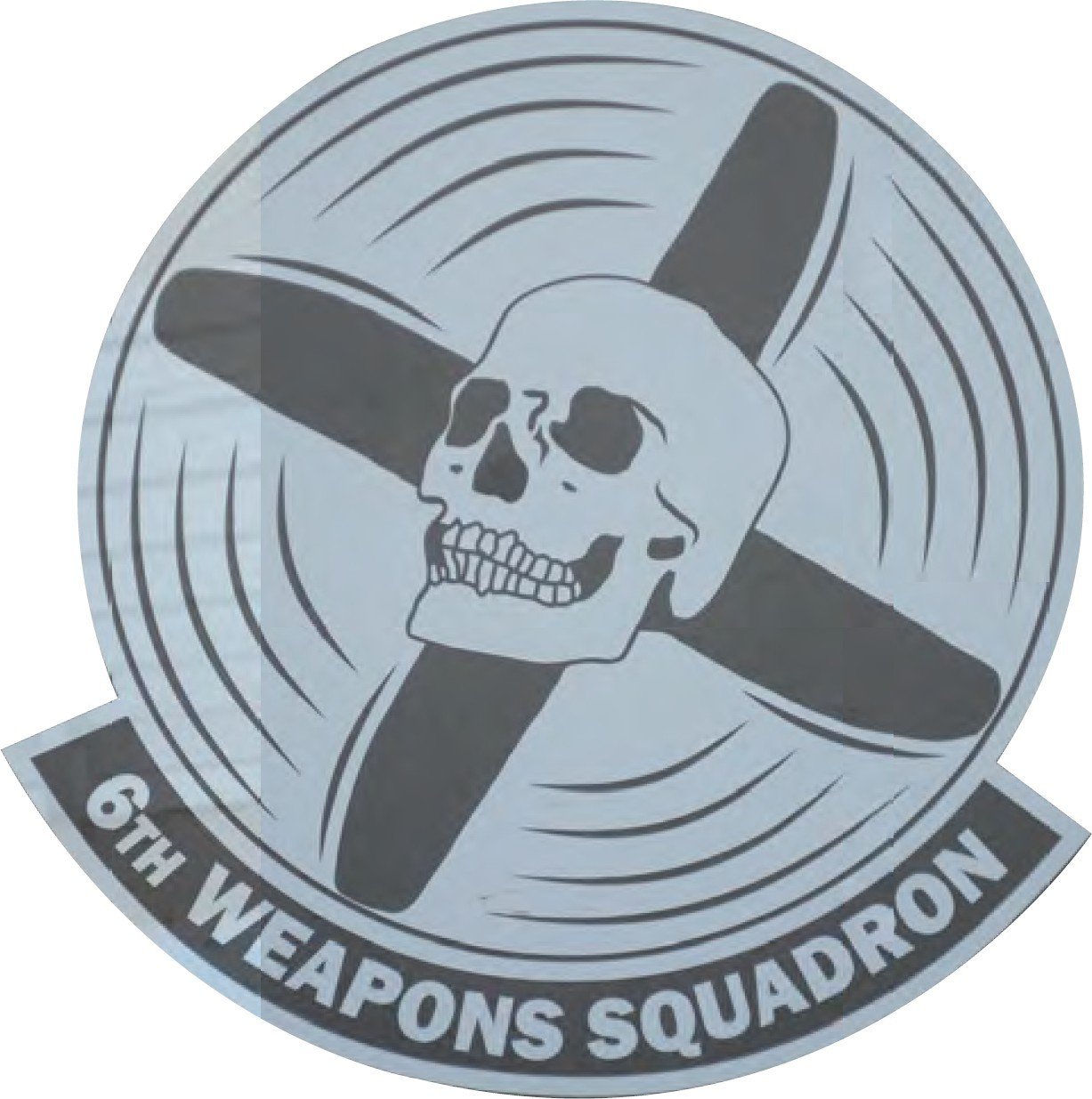 THE US MILITARY’S global presence immediately characterizes the sheer size and scale of America’s armed forces, which have for the past 70 years dwarfed any other. Yet, since the end of the Cold War, their numbers have continually dwindled. The US has still managed to maintain its top-end capabilities — the world’s greatest equipment, the best-trained operators — but such a vast inventory comes at a high price. There has been a growing acknowledgement that the US Air Force, for example, is relying on ageing aircraft feet s that are, in many cases, prohibitively expensive to renew.