OUR OCCASIONAL LOOK AT THE HERITAGE OF NOW DISBANDED UNITS FEATURES 98 SQUADRON, FROM ITS FOUNDATION IN WORLD WAR ONE TO ITS COLD WAR NUCLEAR BALLISTIC MISSILE DUTIES. 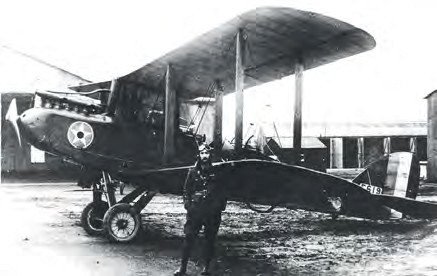 Lt Lawson Reason, an American pilot, standing in front of his patriotically marked DH.9, probably at Blangermont, on August 20, 1918.
ALL IMAGES 98 SQUADRON RECORDS UNLESS NOTED 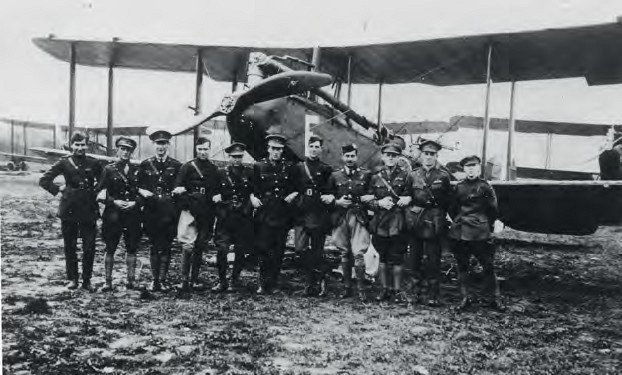 No.98 Squadron formed at Harlaxton, Lincs, on August 30, 1917 as a day bombing unit under Major E L M Gower. It trained on a miscellany of aircraft until February 1918 when its de Havilland DH.9s arrived – this was a solid type apart from its Siddeley Puma engine, which proved disappointingly unreliable.