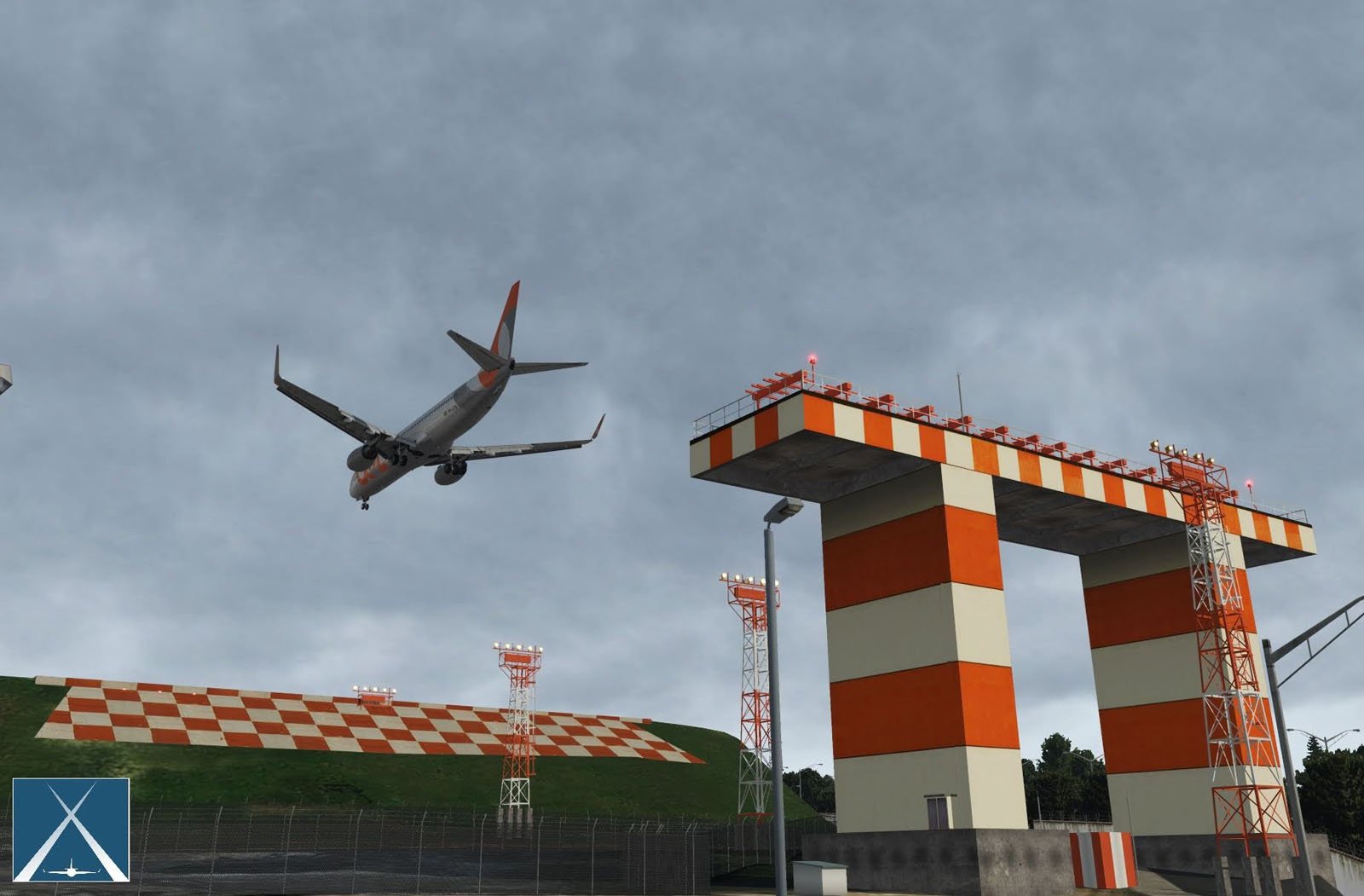 Congonhas Airport (SBSP) is a domestic airport in São Paulo and the second busiest in Brazil. It is considered the main executive airport in Brazil due to a large number of its passengers travelling on business between São Paulo and other major centres such as Rio de Janeiro and Brasília. 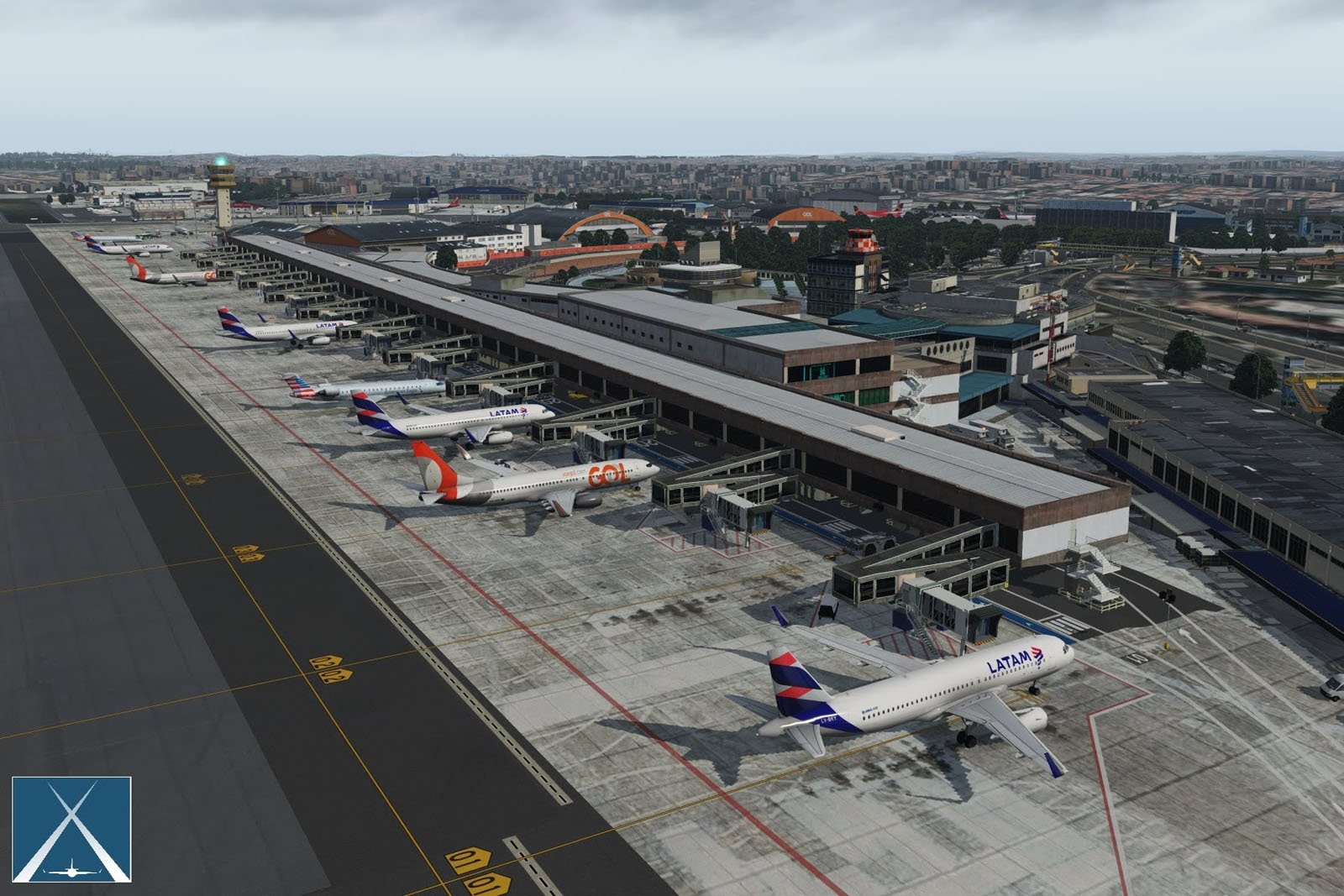 The package from Global Art is an authentic replica of Congonhas Airport, based on 2021 data. It sports accurate airport buildings along with a modelled interior for Terminal 1 and the new control tower.

Other highlights include custom pavement textures with ambient occlusion, taxiway signs and animated AutoGate jetways with VGDS (Visual Guidance Docking System). Static objects such as aircraft and vehicles are included throughout the scenery along with HDR lighting with night textures and Approach Light Systems (ALS). 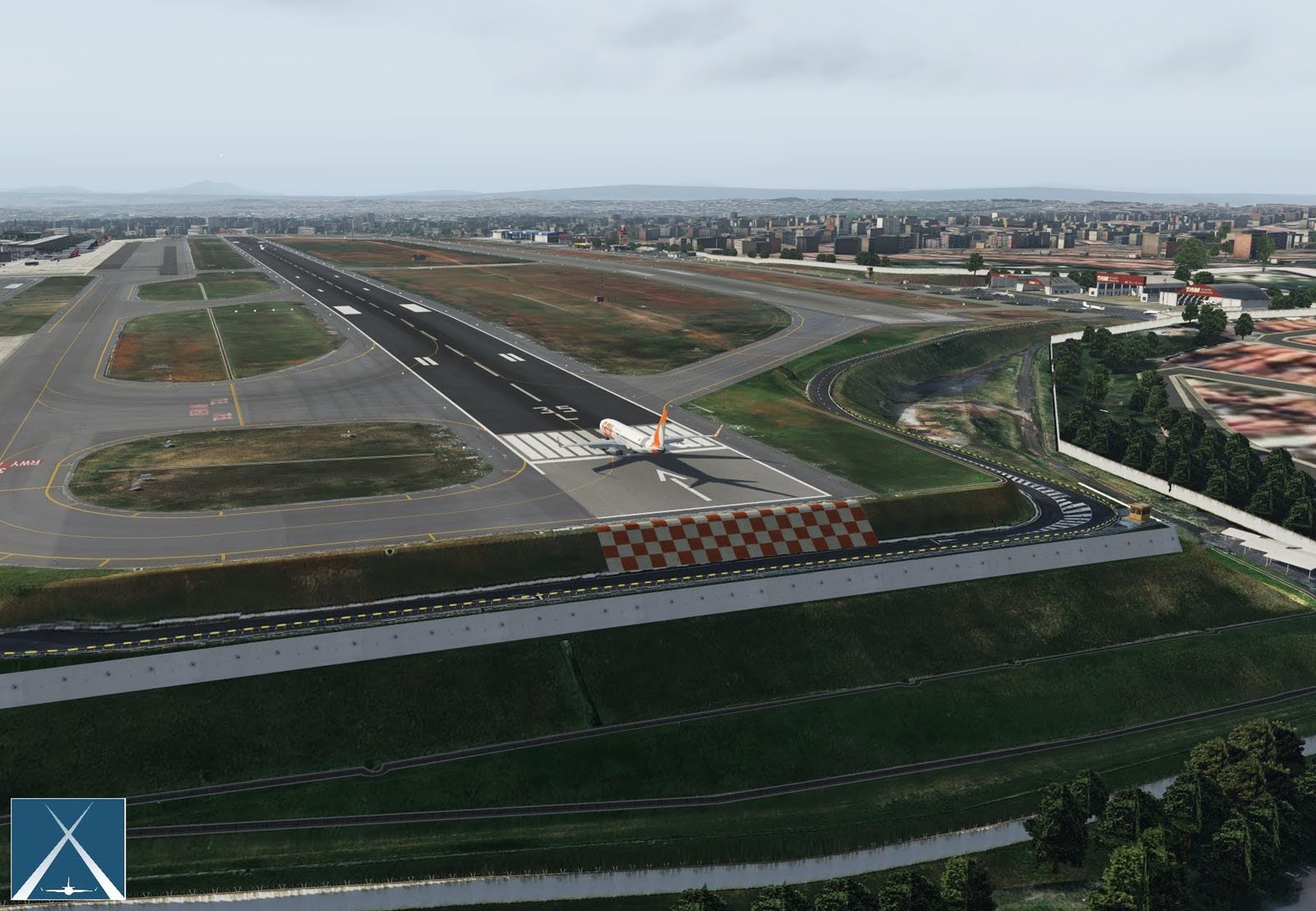 It is compatible with World Traffic (WT3) and other plugins allowing for taxi routes for AI aircraft. Finally, the surrounding area comes with accurate terrain mesh and a custom road network with vehicle traffic.