A new breed of gallantry?

No area of modern warfare is more misunderstood than the use of unmanned aerial vehicles in combat. Tim Ripley examines a new report revealing how the Royal Air Force’s Reaper crews manage their work and the affect it has upon them. 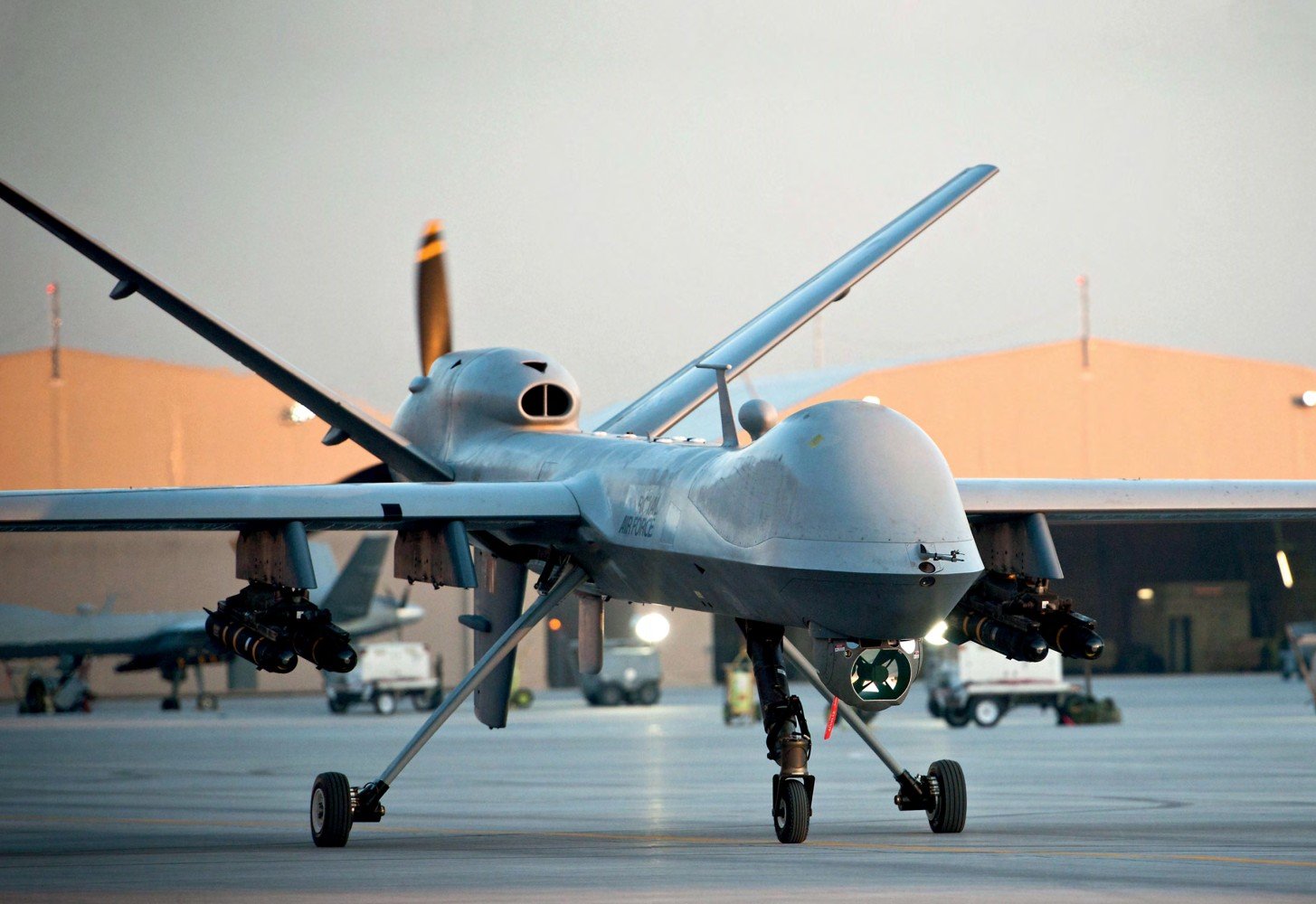 A Royal Air Force Reaper at Kandahar Airfield in Afghanistan where 904 Expeditionary Air Wing was responsible for the support and operation of RAF assets. A deployed EAW provides the launch and recovery elements of the Reaper detachment.
All photos Crown Copyright

The Royal Air Force has operated General Atomics MQ-9 Reaper unmanned aerial vehicles (UAVs) for almost a decade. During that period, its Reaper crews have amassed a huge amount of combat experience over Afghanistan, Iraq and Syria. However, when an RAF Reaper strike killed a pair of British jihadi fighters inside a so-called Islamic State-controlled city in Syria in 2015, UK UAV operations reached a new level of strategic importance.