Italy’s second largest carrier, Meridiana, has overgone a major overhaul including a change of name, as it sets out to become the dominant carrier in the Mediterranean nation. Matteo Legnani reports.

Air Italy is the new name for Meridiana. The carrier is being given a complete overhaul, including its fleet and network.
ALL PHOTOS AIR ITALY UNLESS STATED 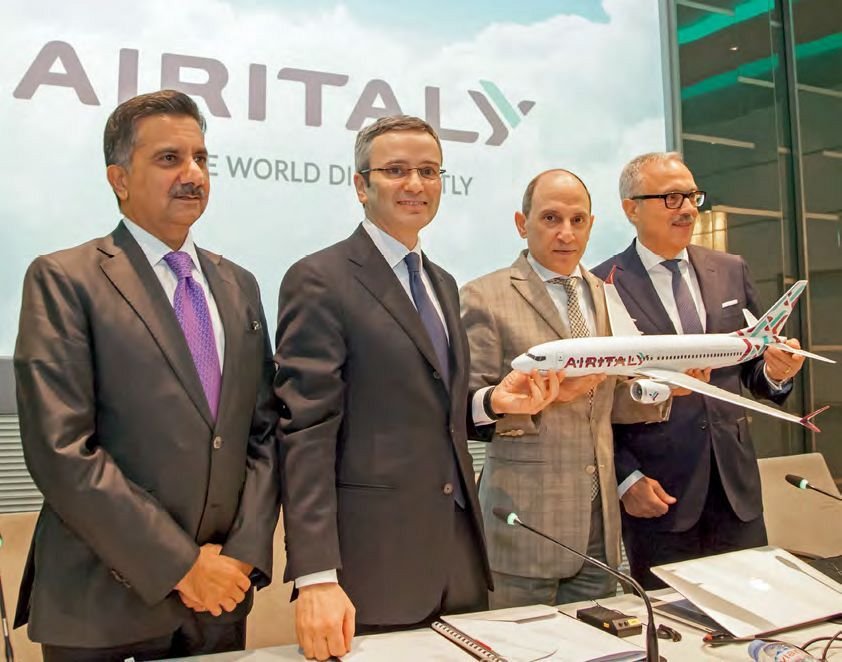 THE ICONIC purple and orange cheatline is gone, together with the name Meridiana. Italy’s second largest airline ceased to exist on March 1, replaced by the rebranded Air Italy. However, the third incarnation of the carrier, founded by Karim Aga Khan in 1963 as Alisarda, is not just a rebranding exercise, but a completely new airline in terms of its aircraft, network, business model and stakeholders, although it will retain the ‘IG’ IATA code.