NEW EAGLES WILL NOT IMPACT F-35

Discussing the plan to buy new F-15EX Eagles from Boeing, US Air Force chief of staff Gen Dave Goldfein made it clear when talking to Combat Aircraft this summer that the F-35 remains untouchable. 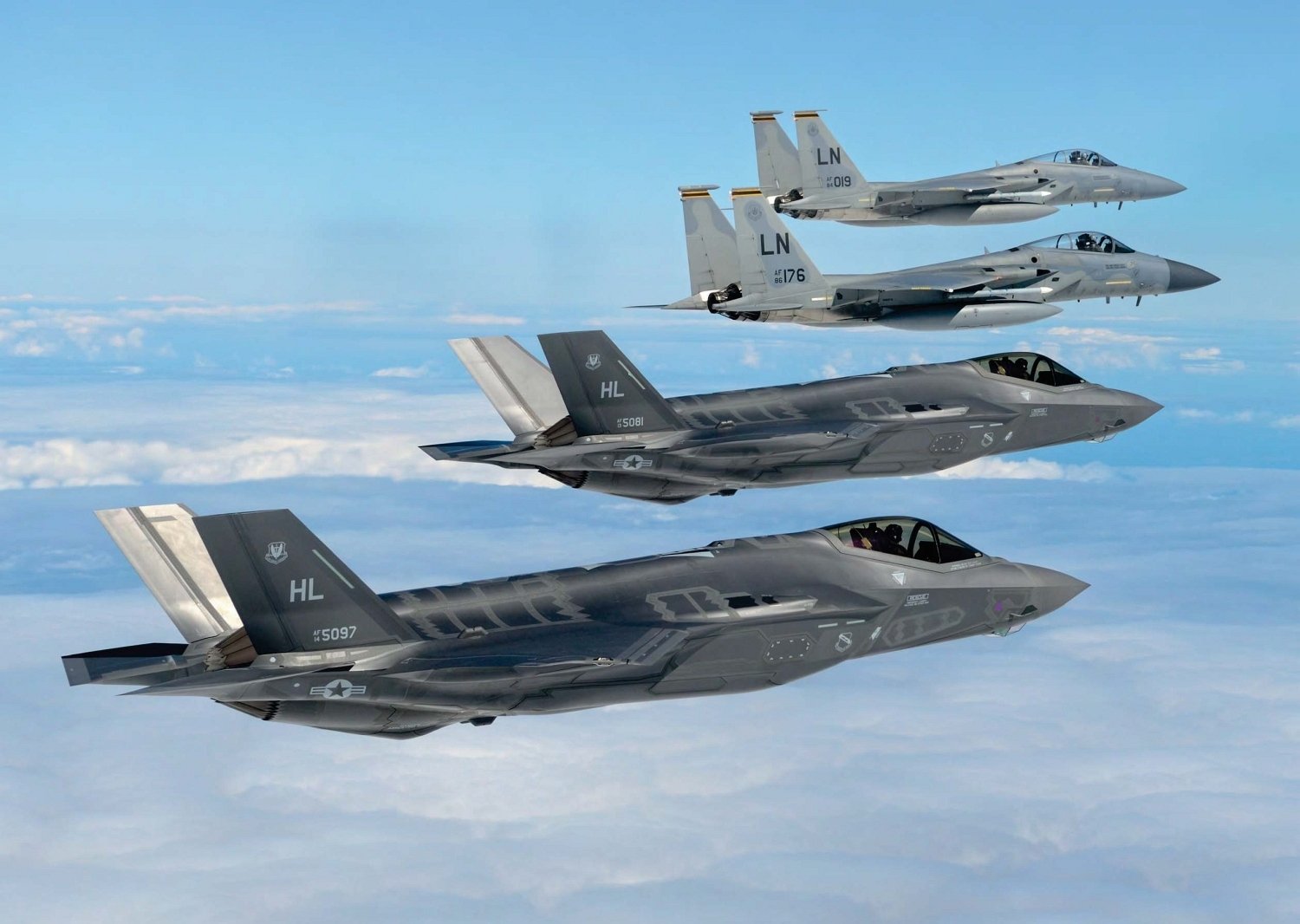 Directly replacing the F-15C, the F-15EX will not impact the F-35 program.
Jamie Hunter

THE US AIR Force is moving forward with plans to purchase new F-15EX Eagles from Boeing. In March 2019, the Fiscal Year 2020 defense budget included $1.05 billion for eight aircraft, which included frontloaded production line set-up costs for the US aircraft. The DoD allocated $7.86 billion over the five-year future spending plan to acquire as many as 80 F-15EXs, which will be used to directly replace the oldest F-15Cs.