Swiss and Air Baltic are the initial CS100 and CS300 operators – and as Mark Broadbent explains, the type’s capabilities offer new possibilities for airlines 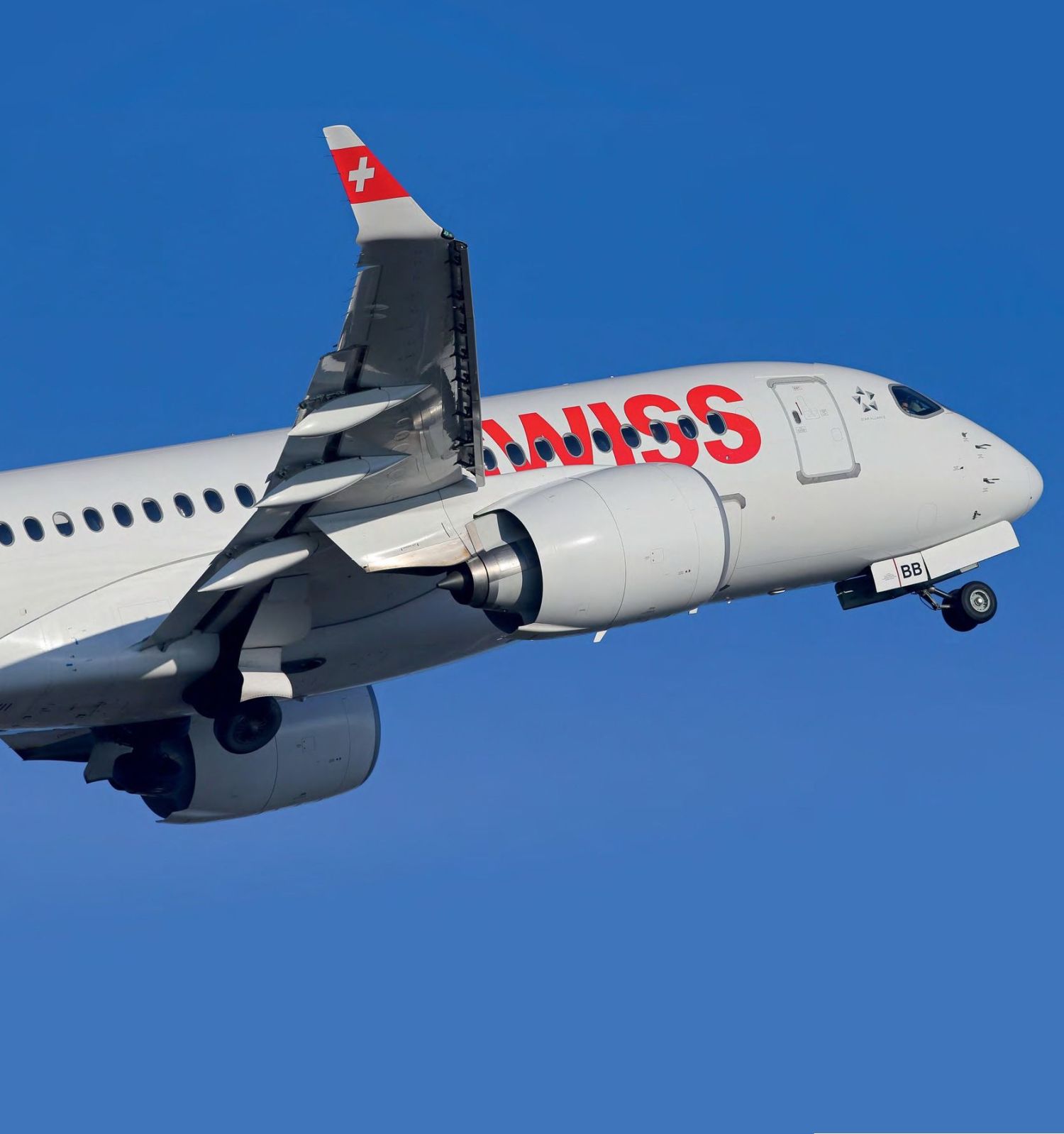 Swiss has used its CS100s to replace its Avro RJs on its European short-haul network. Around 300 of its pilots will be trained on the aircraft.
Rudi Boigelot/AirTeamImages 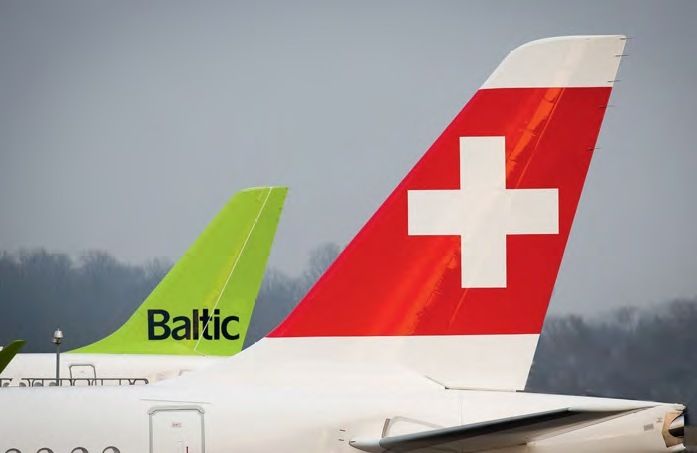 Two airlines, Swiss and Air Baltic, have so far put the C Series into service. Korean Air is set to become the third operator later this summer.
Bombardier Commercial Aircraft

At the time of this magazine’s publication, there were 12 C Series in service. The CS100’s launch operator, Swiss, had eight CS100s and CS300 launch operator Air Baltic operated the other four.