NEW ERA FOR THE DAMBUSTERS

The Dams raid and the innovative bouncing bomb used in the attack may forever define 617 Sqn, but its latest incarnation into a supersonic stealth F-35B unit ensures its reputation for being at the cutting edge applies equally today, as Officer Commanding, Wg Cdr John Butcher, proudly tells editor Dino Carrara. 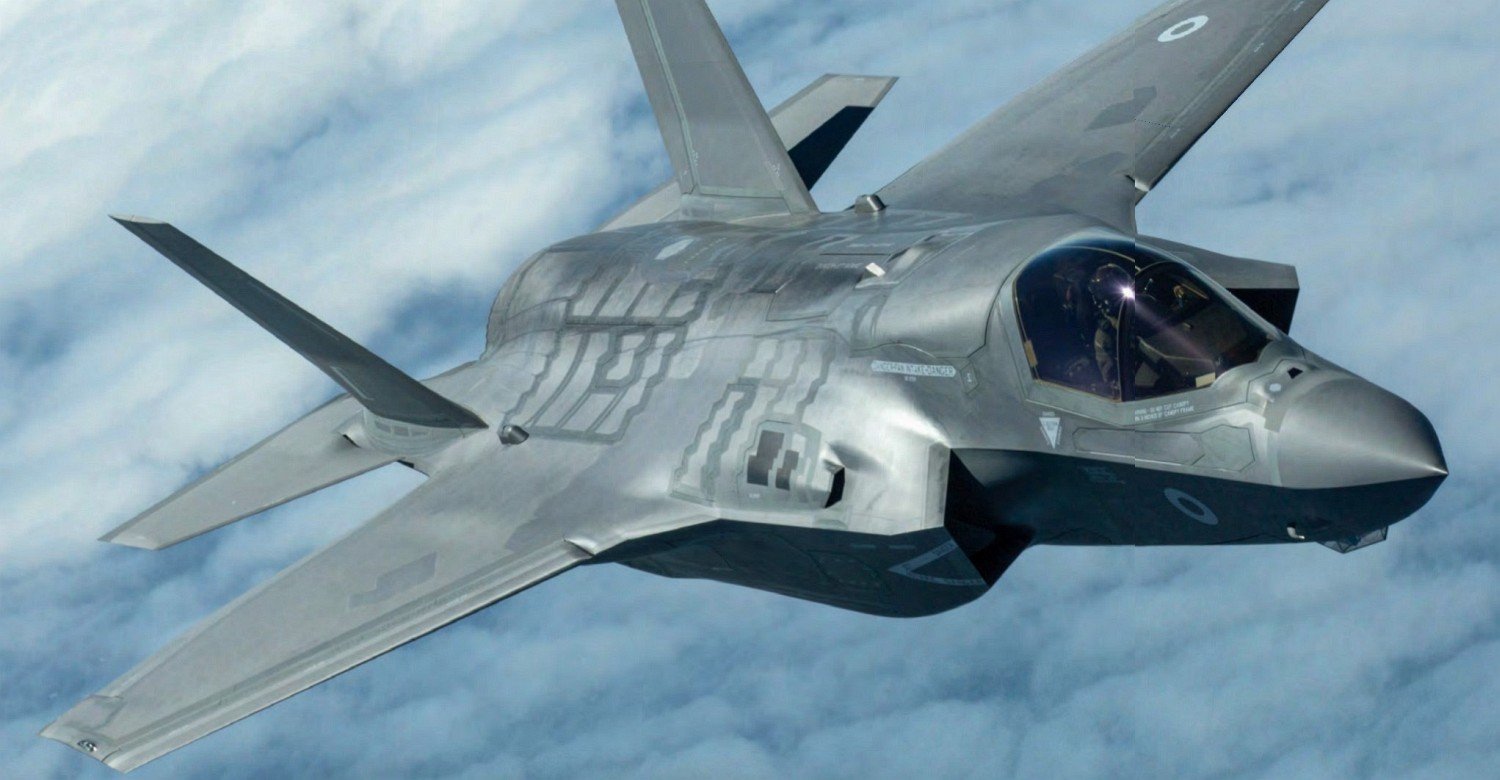 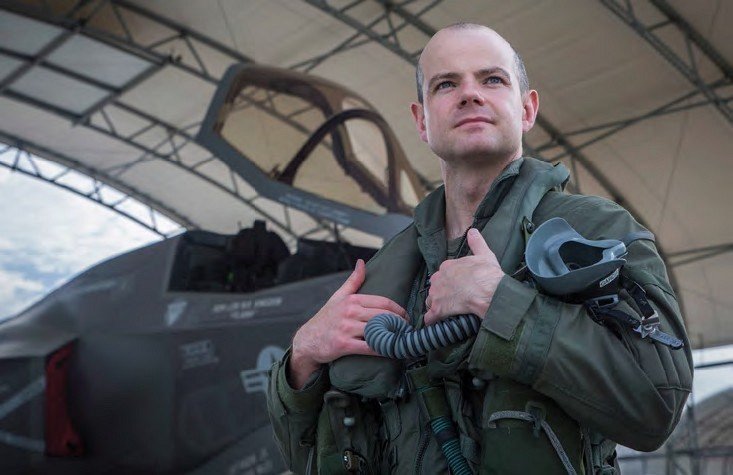 This is a special year for the RAF’s 617 Sqn – not only does it mark the 75th anniversary since the famous attack on the Möhne, Eder and Sorpe dams, but it also opens an exciting new chapter when the unit re-forms on the F-35B.