A New Gateway to Four Continents

Blessed with an enviable geographic position, uncongested airspace, a skilled local population and ambitious new investors, Cabo Verde Airlines is making waves in the mid-Atlantic. Sebastian Schmitz travelled to the archipelago to meet the carrier’s Icelandic CEO and learn more. 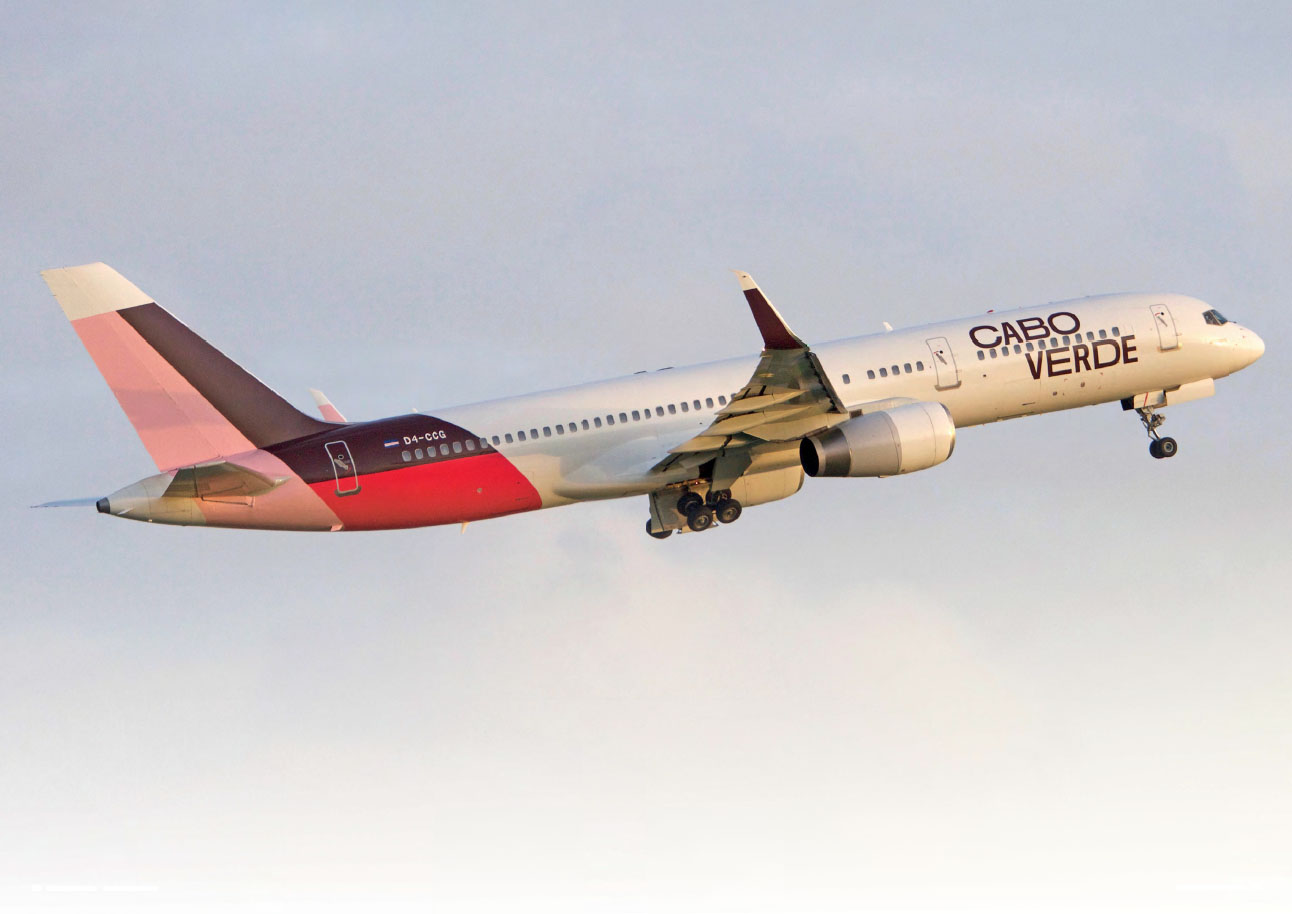 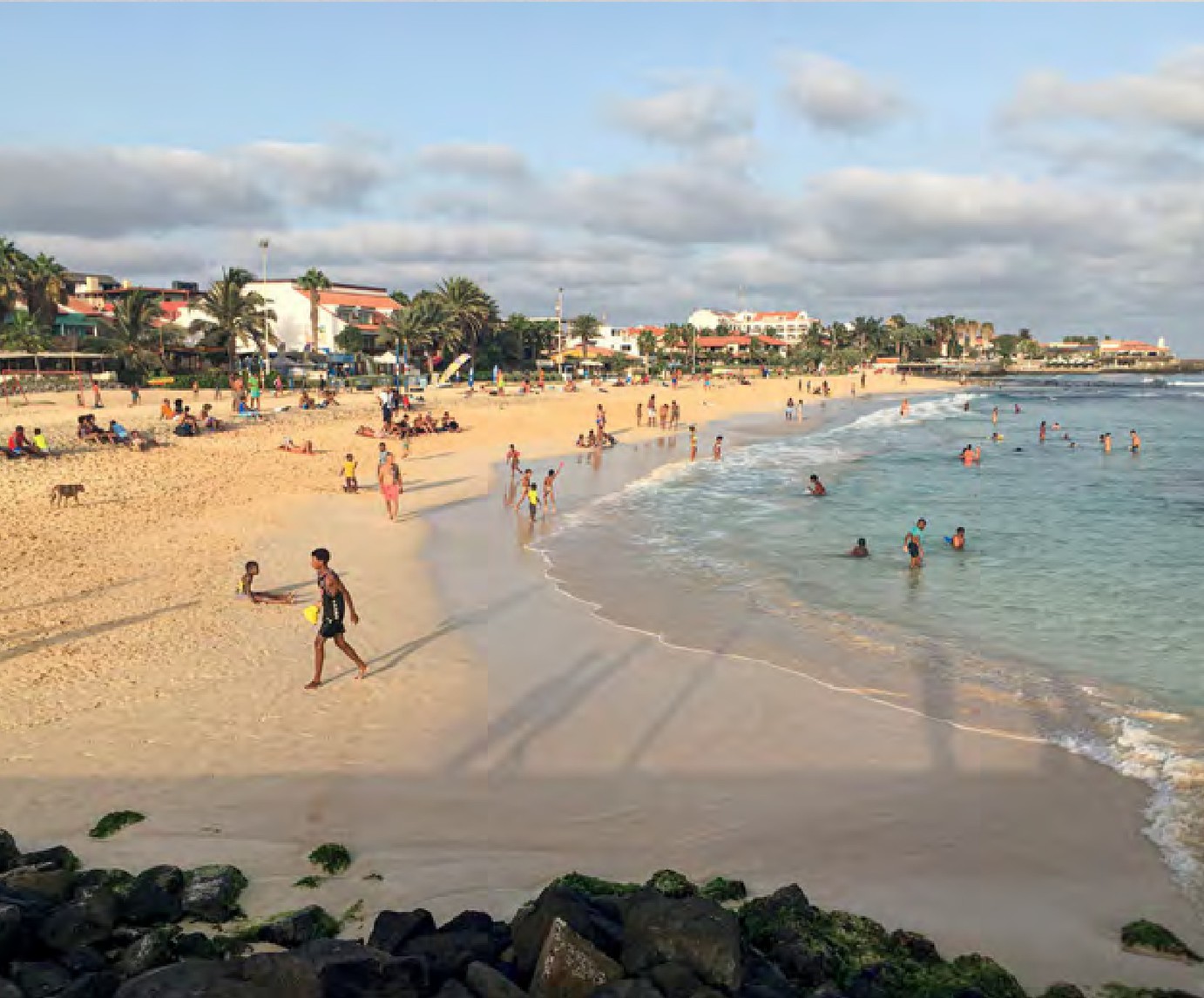 Management at the carrier is hoping to boost point-to-point tourist traffic in addition to developing Sal as a connecting hub.
ALL IMAGES AUTHOR UNLESS STATED

Cape Verde, an island nation off the West African coast, is one of the region’s great success stories. Despite its lack of natural resources, this country of around 540,000 inhabitants - which only gained independence from Portugal in 1975 - enjoys a stable democracy and has recorded significant economic growth. With an enviable climate and the islands’ natural beauty, it is unsurprising that tourism is a main pillar of the economy.