A NEW LEGEND is BORN

With the first flight of Spitfire NH341, Aero Legends now has its own two- seat ‘Spit’ for passenger rides. It’s the latest step in the development of this ambitious company 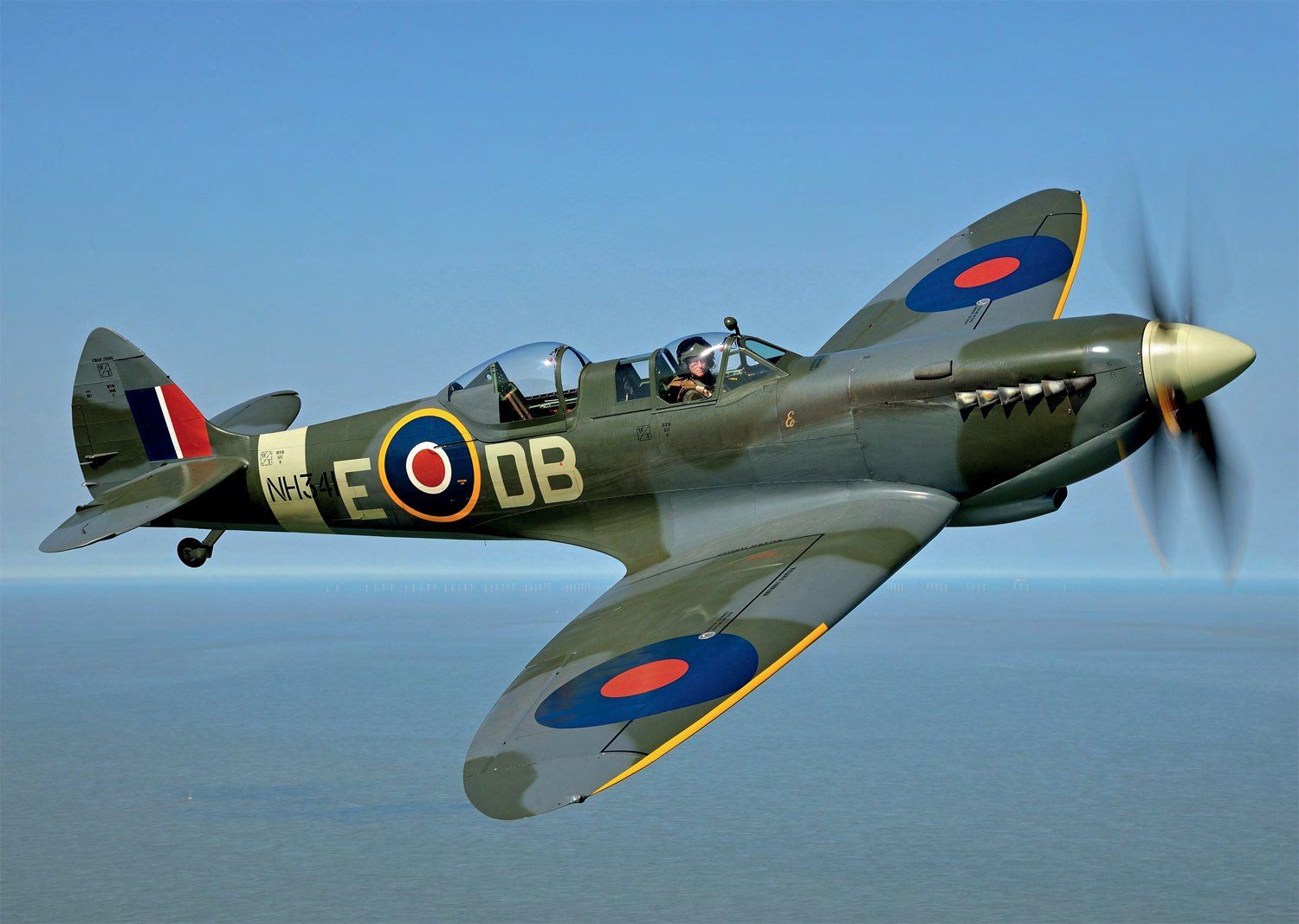 Aero Legends’ Spitfire IX Trainer NH341/G‑CICK has become the latest example of the type to fly in the UK. It was rolled out by Historic Flying Ltd at Duxford on 11 March for its first public appearance, having made its maiden post-restoration flight earlier the same day in the form of a short test hop in the hands of John Romain. It was then presented by Aero Legends and HFL to the press and public, and although it didn’t fly again that day due to a carburettor issue a full flight test programme commenced shortly afterwards. Following its completion, a permit to fly was issued by the CAA in early April, and the aircraft immediately joined the Aero Legends fleet at Headcorn in Kent to commence a busy programme of Spitfire customer experience flights.