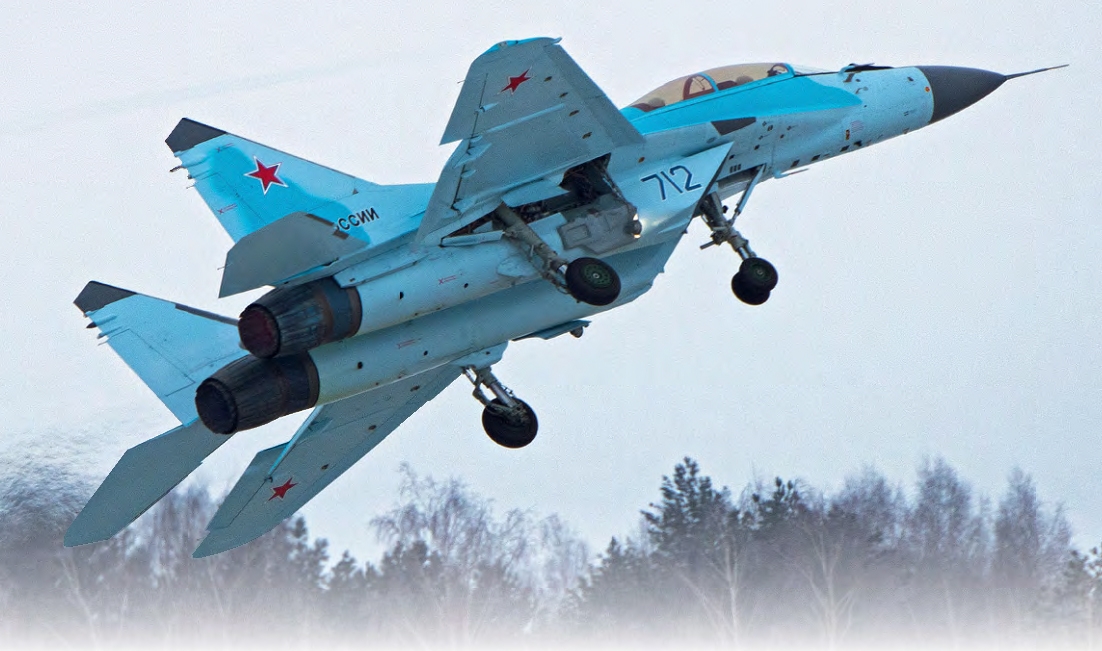 THE APPEARANCE of a new fighter is now a rare event. Of course, the MiG- 35 that was presented to officials and the press at the Lukhovitsy facility southeast of Moscow on January 27 was not altogether ‘new’. The designation itself has been knocking around the RAC MiG publicity department for a decade or more. Indeed, a fighter with MiG-35 ‘branding’ flew in prototype form back in December 2011.