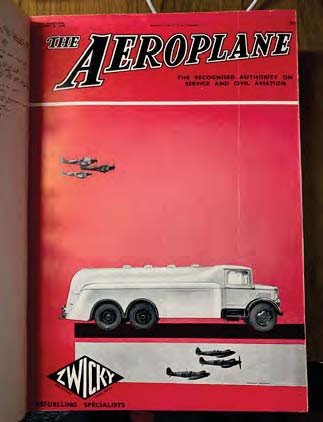 In its first issue of the new year, The Aeroplane was in reflective mood. Its ‘The War in the Air’ item said, “Four months of War have served as a prologue in which the Air Arm has been used tentatively in trials of strengthon a small scale and dispositions have been made ready for the real War which may not be long delayed. At the shortest, ten more years must pass before the evils which caused this War and which are covered by it can be rooted out and a saner World prevail in which Flying shall be a blessing to mankind rather than a perpetual source of fear, a potential source of destruction. “Meanwhile, in this New Year, Air Power stands to be proved, tactics to be learned, new theories fitted to the evolution of strategy or the procrastinations of politics.