The UK announced the initial operating capability for its Lightning force and upgraded ‘Centurion’ Typhoons in January, marking a significant step forward in future capability. 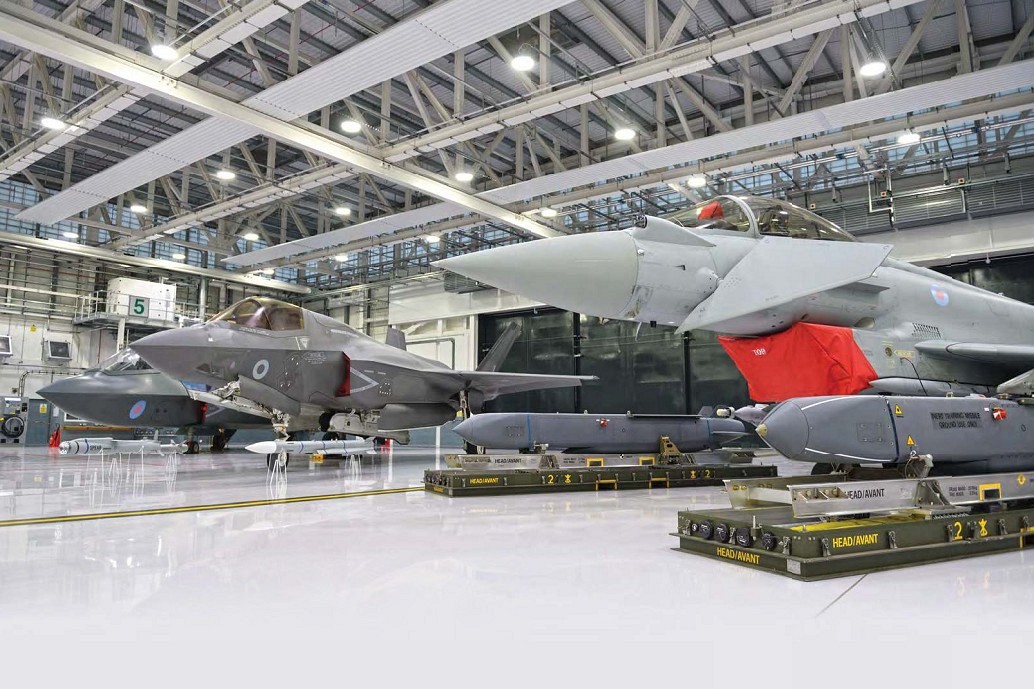 A ‘Centurion’ Typhoon, F-35B and the Tempest mock-up inside the new maintenance and final finishing facility at RAF Marham.
Jamie Hunter 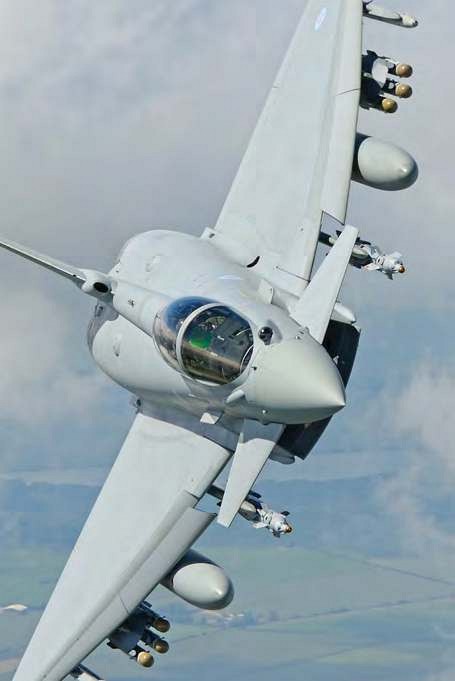 BRITISH ‘COMBAT AIR’ appears to be back on the agenda for political leaders as a means of underscoring the UK’s standing on the world stage. While overall mass — the number of aircraft and squadrons — in the UK fast jet community remains at an all-time low, and budgets are still stretched, there are signs of both capability and numbers being on the rise.