Armstrong Whitworth turned the Meteor from a simple day-fighter into one of the first radar-equipped all-weather jet interceptors. Doug Gordon remembers the career of the early night-fighter Meteors, the NF.11 and NF.13. 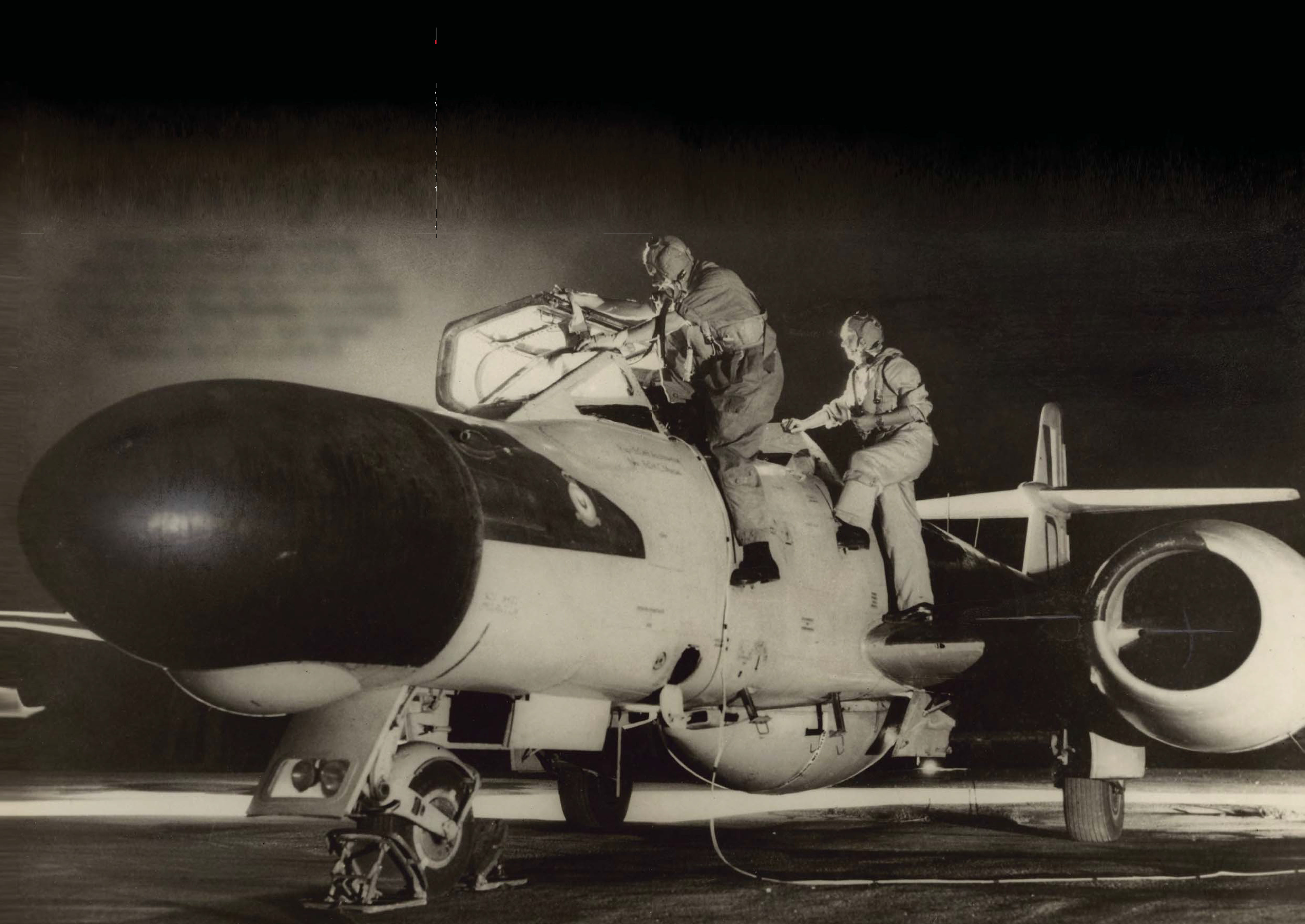 A pilot and navigator ‘scramble’ aboard their Meteor NF.11 for a night intercept in 1953.
Key Collection

The Gloster Meteor served with the RAF and numerous other air forces for many years in a variety of guises and roles. Meteor F.1 fighters began operations with 616 Sqn in July 1944, and were replaced in December of that year by F.3s. From then on, until the late 1950s, when it became progressively superseded by more modern aircraft, the Meteor served with over 70 RAF, RAuxAF and Fleet Air Arm squadrons. More than 3,500 were produced for the UK and for export, the last rolling off the line in 1954.