Nieuport 17 replica G-BWMJ was flown fromDuxford to Stow Maries near Maldon, Essex, for the Remembrance Day event on 13 November. It has now taken up residence at the beautifully preserved WorldWar One airfield with new owner John Gilbert.

The Warner Scarabpowered Nieuport had been owned and operated by TV and film art director Rob Gauld-Galliers since its first flight in 1997. Built by Rob and the late John Day in Hampshire, the aircraft has been a regular on the show circuit since 1997, and took part in both the feature film ‘Flyboys’ and an episode of the ‘Midsomer Murders’ television series on ITV. It is hoped that ’BWMJ will be included in the regular flying events at Stow Maries during 2017. 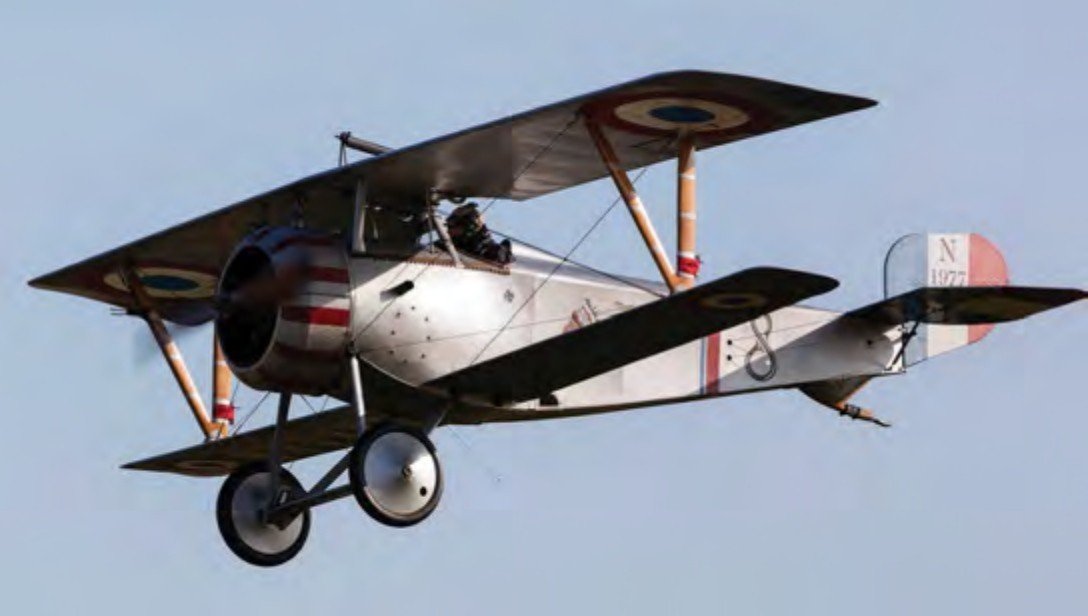