JAPNESEVICTORIES IN MALAYA THE PHILIPINES AND DUTCH EAST INDIES DURING WORLD TWO RESULTED IN THE CAPTURE OF MANY ALLIED AIRCRAFT, AS ANDREW THOMAS REVEALS 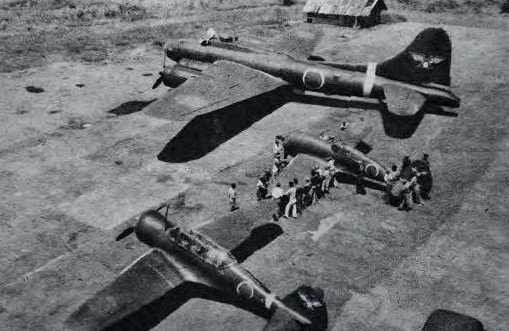 A Japanese-captured B-17E is parked at Tachikawa airfield, along with a former Royal Netherlands East Indies Army Air Force Curtiss-Wright CW 22B trainer (foreground), and CW 21B Demon fighter. VIA N FRANKLIN

Various Allied warplanes were seized by Japanese forces as they captured Allied airfields. They were then shipped to the home islands, where they underwent comparative testing at the Imperial Japanese Army Air Force Air Technical Research Laboratory (Koku Gijutsu Kenkyujo) at Tachikawa Air Army Arsenal, outside Tokyo.