No call leads to close call for departing 737

7th January 2021
Feature
A Royal Air Maroc Boeing 737-800 rotated 400ft from the end of Gatwick’s runway after the automatic call for V1 did not occur, the UK’s Air Accidents Investigation Branch (AAIB) has learned. The aircraft, CN-RGJ (c/n 33072), was operating a return flight from the West Sussex airport to Casablanca, Morocco on February 28, 2020 when the incident took place. 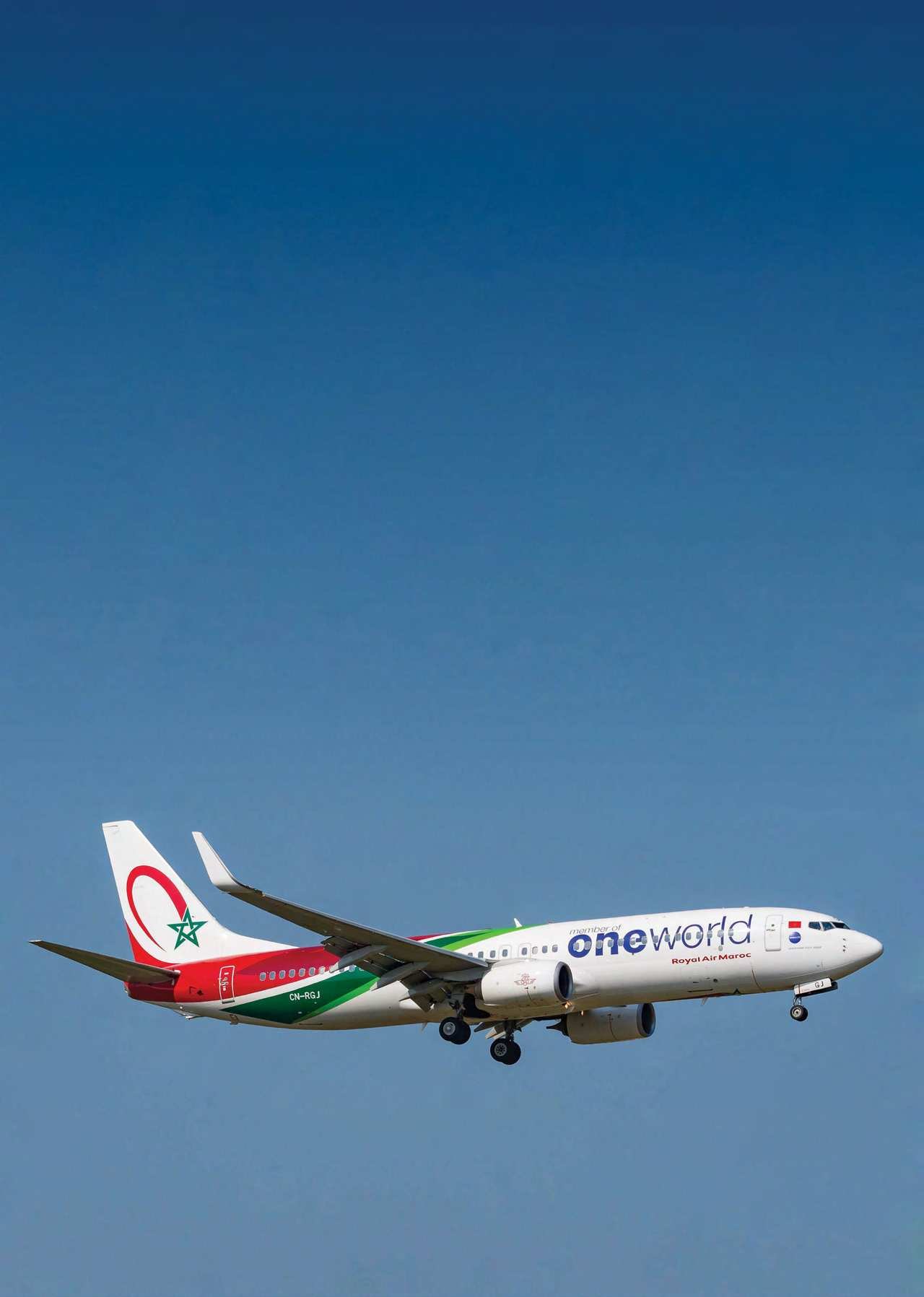 Having rotated late, the 737 passed over Lowfield Heath Road to the west of Gatwick's Runway 26/08 at below 60ft in altitude
AIRTEAMIMAGES.COM/ JONAS EVRARD

The crew were rostered to operate both sectors and the outbound flight to Gatwick was uneventful. The commander of the 2012-built jet reported that turnaround had been completed without issue and the aircraft was pushed back from its stand at 11.06am. During preparations for the return connection, the crew planned to depart from intersection A using one stage of flaps and an assumed temperature of 55°C. As most jet aircraft use less than full engine power for take-off where runway length permits, the 737 allows for a reduction in power by using an ‘assumed temperature’ higher than the actual outside air temperature.