In a first for human spaceflight, the European Space Agency’s latest call for astronauts has included those with a physical disability that would have prevented their selection previously. 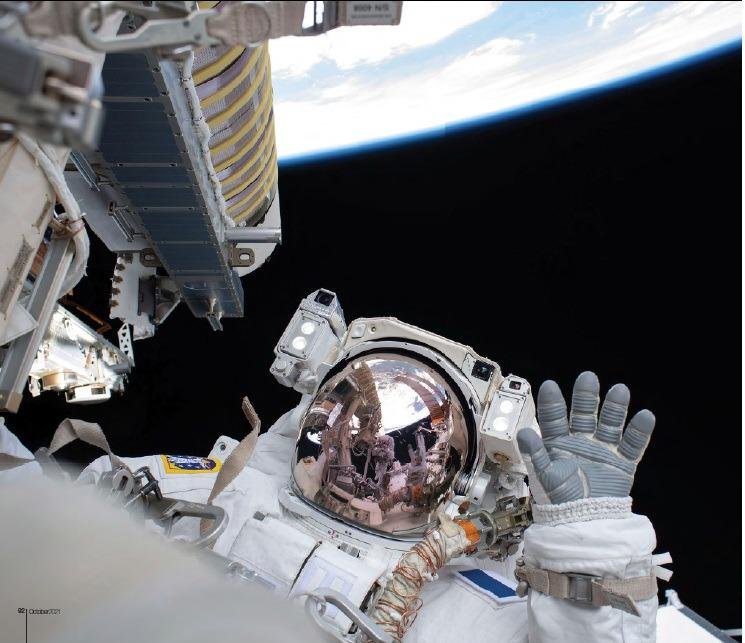 Were you to be asked to imagine what astronauts look like, it is highly likely a picture would spring to mind of supremely strong men and women at the peak of their physical powers.

After all, astronauts must be fit enough to handle the rigours of spaceflight – riding the dramatic mission launch, living in zero-g conditions for months while conducting research, undertaking demanding spacewalks and enduring the violent return home through Earth’s atmosphere.

Having a disability seems incompatible with this environment – or, at least, entirely contrary to the heroic ‘supermen’ and ‘superwomen’ image of astronauts that has built up over decades of human spaceflight, reinforced by countless tropes in literature, film and TV of how astronauts ‘should’ look.