NO POINTS FOR SECOND PLACE 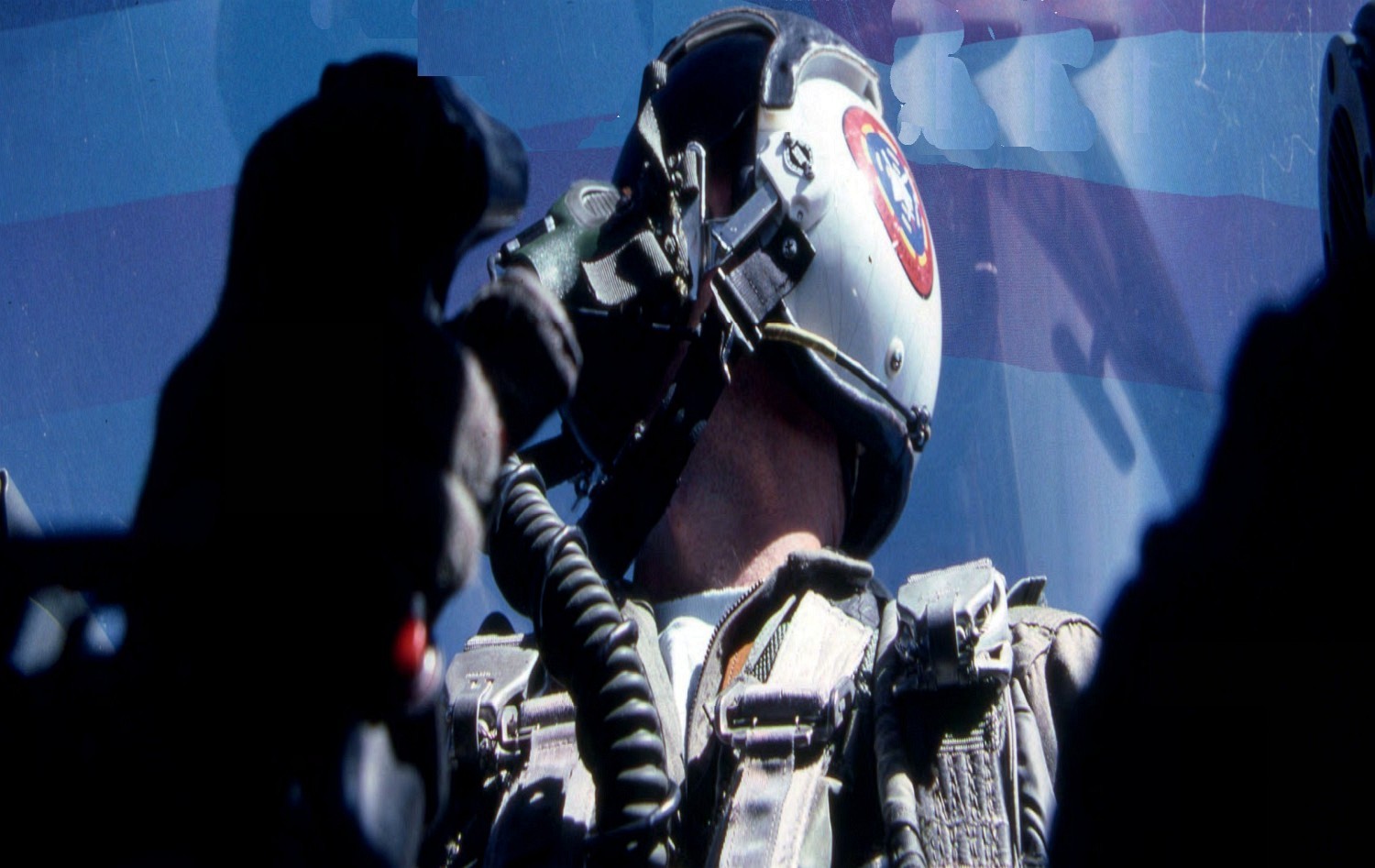 Five times a year, crews from the USN and US Marine Corps arrived at Miramar to undertake four weeks of training. Here, a TOPGUN instructor looks out for his student during air combat training. PAUL NICKELL

In the late 1960s the US Navy (USN) faced a huge challenge. As the war in Southeast Asia advanced, the number of aircraft shot down by the navy compared with those of the enemy had decreased, year on year. From 1965- 68, US government restrictions on actions against Vietnam meant the ratio dropped to the lowest of any air war; by no means a comfortable position for the Pentagon.

During World War Two, USN aviators in the Pacific theatre gained a proportion of 15:1 against the Japanese.

Through the Korean war this fell to around 10:1 but was still considered a reasonable figure.