It is with a very heavy heart that the Imperial War Museum, Duxford have announced the decision to postpone the Nocturnal Photoshoot due to the wind and rain predictions for this Saturday night.
First and foremost considerations regard health and safety concerns. Also high on the list is looking after the aircraft that were to be used.
Imperial War Museum, Duxford, will be looking at the possibility of an alternate date with a view to running the event as planned but on a different day. Watch this space!

Calling all photographers! It’s not too late to book tickets to the Imperial War Museum (IWM) Duxford’s 'Battle of Britain 80: The Night Shoot' taking place on Saturday October 3.

Head to: www.iwm.org.uk/events/battle-of-britain-80-the-night-shoot for more information and to book tickets. 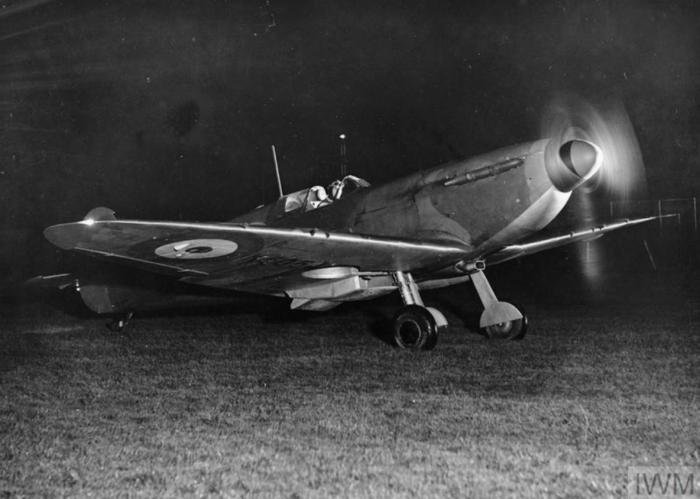