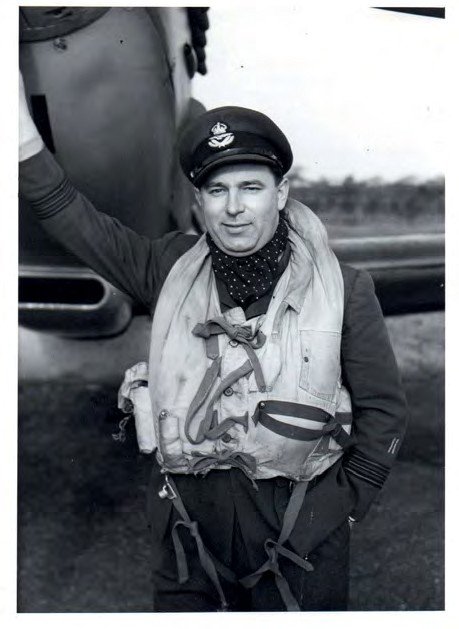 On June 22 Sgt Tommy Rigler of 609 Squadron was credited with three victories on a cross-Channel Circus. 603 SQUADRON ASSOCIATION 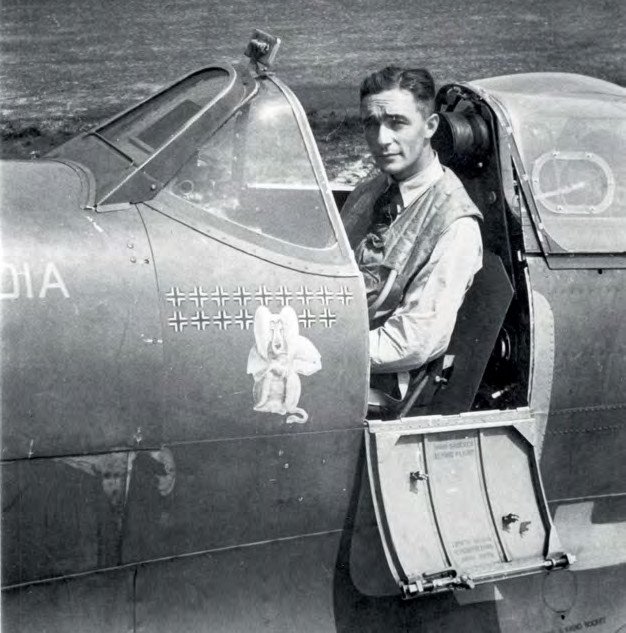 Winston Churchill broadcast 1941. It had not been lost on the great statesman and historian that 129 years before, to the very day, Napoleon had launched his ill-fated invasion of Russia.

Now history was repeating itself, Hitler had unleashed Operation ‘Barbarossa’, a massive offensive across a vast front against his former ally, the Soviet Union.