LESS than a month after Gaël Taburet, who had been the last surviving ‘Normandie-Niemen’ squadron pilot, died at his home in southern France at the age of 97, the Commemorative Air Force Southern California Wing’s Yakovlev Yak-3 N529SB — which wears the colours of that famous Free French unit — flew for the first time in eight years at Camarillo Airport on 3 March.

The fighter was the fourth of 11 Yak-3UAs built at the Strela factory in Orenburg on the River Ural in south-west Russia during the early 1990s. The project was a co-operative effort between the Yakovlev Design Bureau of Strela and Flight Magic of Santa Monica, California. The fighters have Allison V-1710 engines substituting for the original Klimov M-105.

The comprehensive overhaul to get N529SB back into the air has included the redesign of the oil cooler ducting, installation of a spray bar system for the coolant radiator and oil radiator, the replacement of all the hoses, fuel tank repairs, overhauls of the propeller and engine, and the fitting of new tyres and brakes. The Yak wears the markings of ‘Normandie- Niemen’ ace Capt Marcel Albert, who scored 23 victories. During November 1944 Albert was awarded the title Hero of the Soviet Union, an extreme rarity for a foreign citizen. He died at his home in Harlingen, Texas in August 2010.

The funeral of Albert’s former compatriot, Gaël Taburet, took place in Cannes on 22 February. He joined the unit in April 1944, shooting down a Focke-Wulf Fw 190 on his first mission on 26 June, and went on to score two confirmed kills with three more shared and two damaged. He retired from the Armée de l’Air with the rank of colonel in March 1963. 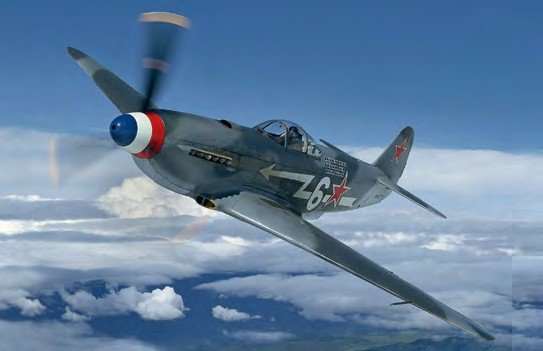 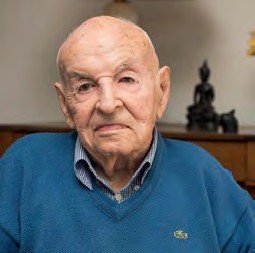