This issue Peter Stark takes look at a classic aircraft, which, although from another era, is still flying today. 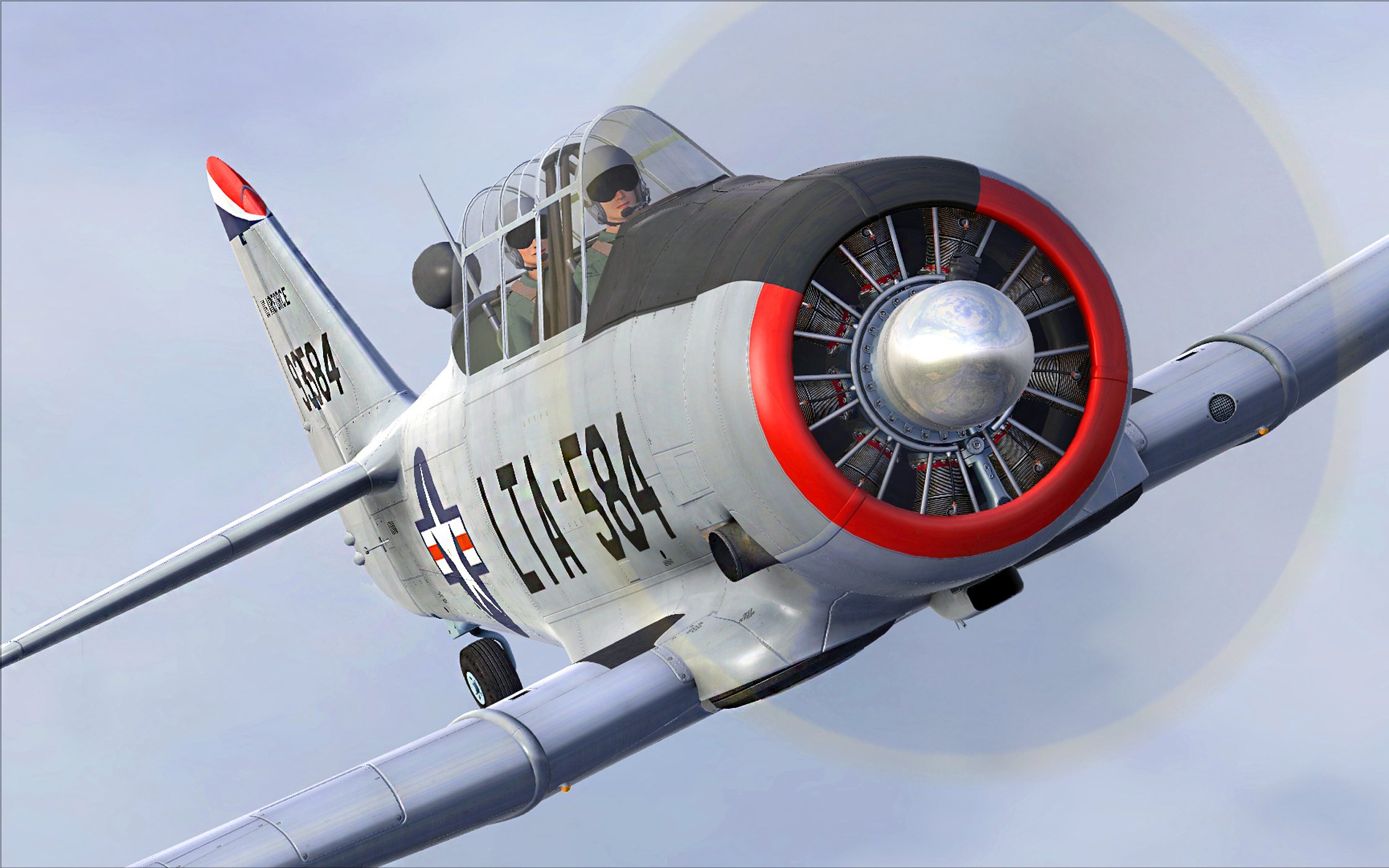 North American Aviation is no stranger to innovative aircraft design and is responsible for classics such as the P-51 Mustang and F-86 Sabre, not to mention its aerospace designs including the X-15 or even the Space Shuttle. Way back in 1935, it first flew its low-wing monoplane NA-16 prototype which later evolved into the T-6, which in turn trained a generation of military pilots across the world. The Texan (also dubbed the Harvard by the British and Canadians) filled the gap after basic pilot training with features such as the 600hp radial engine, constant speed prop and retractable landing gear, which better prepared pilots for the more complex fighters and bombers they were destined to fly.