Low-cost carrier Norwegian Air has revealed it will permanently end all long-haul flights after citing the operation as “not viable”.

According to the airline, this decision is attributed to the ongoing coronavirus pandemic which is negatively affecting the long-haul passenger demand thanks to ever-changing government advice and recurring travel restrictions.

As a result, long-haul bases across the UK, France, Spain, Italy and the US will close and, for example, at its London/Gatwick base alone, more than 1,000 aircrew have lost their jobs. Norwegian’s long-haul operations have been suspended since March 2020 and its fleet of Boeing 787 Dreamliners grounded due to COVID-19.

Brian Strutton, BALPA general secretary, commented: "This news will be personally devastating for all Gatwick-based crew.

“The airline has struggled in the face of the ongoing COVID crisis, despite the combined efforts of all the company’s recognised trade unions, who have worked tirelessly to remain flexible and accommodating. The airline has failed for several reasons but there can be no blame apportioned to the pilot, crew or other staff groups." 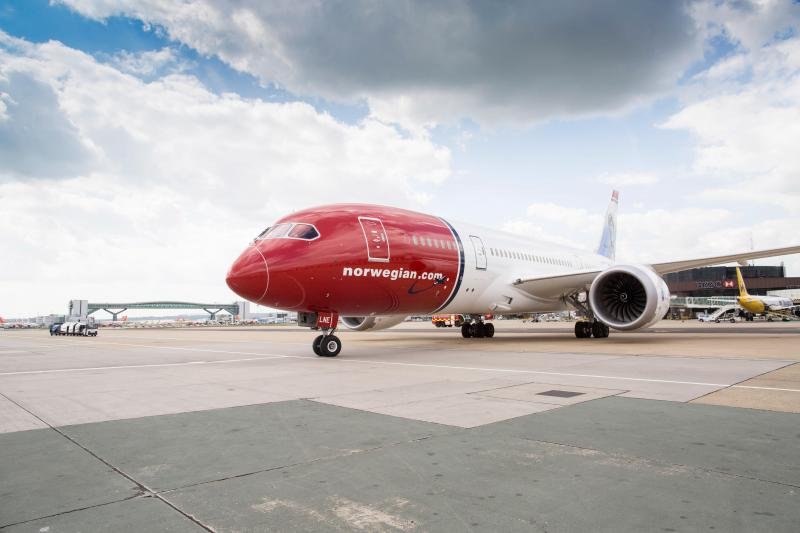 The Oslo-based carrier will “focus on a European network” as it plans to use a 50-strong 737 fleet during this year and increase to 70 narrowbody jets by 2022.

Jacob Schram, CEO of Norwegian, said: “Our short-haul network has always been the backbone of Norwegian and will form the basis of a future resilient business model.

“I am pleased to present a robust business plan today, which will provide a new start for the company. By focusing our operation on a short-haul network, we aim to attract existing and new investors, serve our customers and support the wider infrastructure and travel industry in Norway and across the Nordics and Europe”, added Schram.

In 2020, Norwegian’s financial health was shaky. According to BBC News, the airline posted a £442m loss in the first six months of the year. In November and December of last year, respectively it initiated a reorganisation plan in Ireland and Norway. As part of its January 2021 simplified business structure plan, the airline says it aims to “reduce its debt significantly” and raise new capital through “the combination of a rights issue to current shareholders, a private placement and a hybrid instrument”.

The company also revealed it has reinitiated talks with the Norwegian government regarding possible state participation thanks to its new plan. This comes after the country’s government initially refused to provide any further financial support.

Since Norwegian’s entry into the market, it became a long-haul, low-cost pioneer after it added a variety of destinations across the world including Bangkok, Buenos Aires, New York, Rio de Janeiro, San Francisco and Seattle.

It has flown a combined total of 37 Dreamliners comprising both the two-class, 259-seat -8 and larger 338-seat -9 – the majority of the Rolls-Royce Trent 1000-equipped widebodies left its fleet between 2019-2020. Additionally, before the 737 MAX grounding in March 2019, it operated the CFM International LEAP-1B-powered MAX 8 on connections between Scotland and Ireland to cities on the Eastern Seaboard of the USA.

Following today’s move, management at Norwegian has said they will continually “assess” profitable opportunities as the globe recovers from the pandemic.