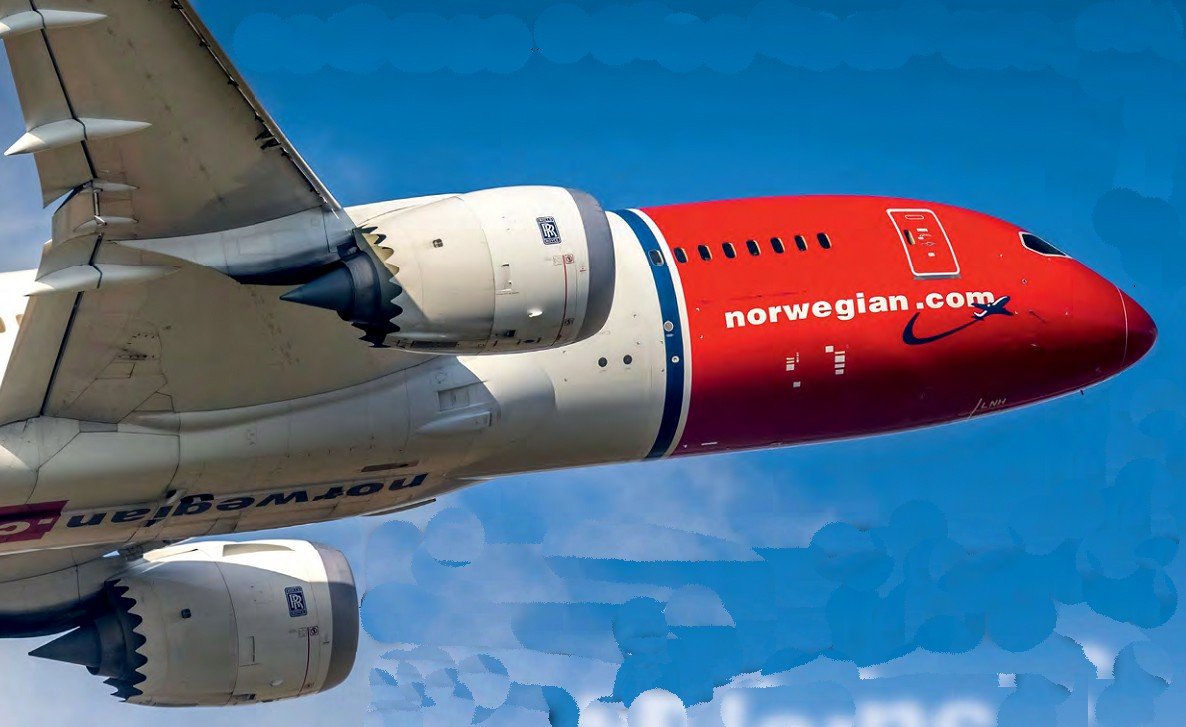 Norwegian is undertaking a massive expansion of its transatlantic services after the US DOT issued it with a foreign air carrier permit.
AIRTEAMIMAGES.COM/ MATTHIEU DOUHAIRE

Norwegian’s low-cost, long-haul revolution has been given a massive boost with the US Department of Transportation (DOT) approving its foreign air carrier permit. With more Boeing 787 Dreamliners joining the fleet and the first 737 MAXs arriving later this year, the carrier is embarking on a major expansion of its transatlantic network. But this is just the tip of the iceberg, as Norwegian’s Chief Commercial Officer Thomas Ramdahl explained to Airliner World’s James Ronayne.