This is not a game

What is flight simulation? Part1

Now that Microsoft Flight Simulator (MFS) has become fairly well established, we’re beginning to see a growing number of differing opinions as to whether this program is a game or a simulator. While at launch there were many issues, particularly for those who wanted a pure and authentic simulation of the aircraft and their environments, many of those problems are slowly being resolved but this initial perception seems to have entrenched opinions for many users who are certainly not shy in voicing them. 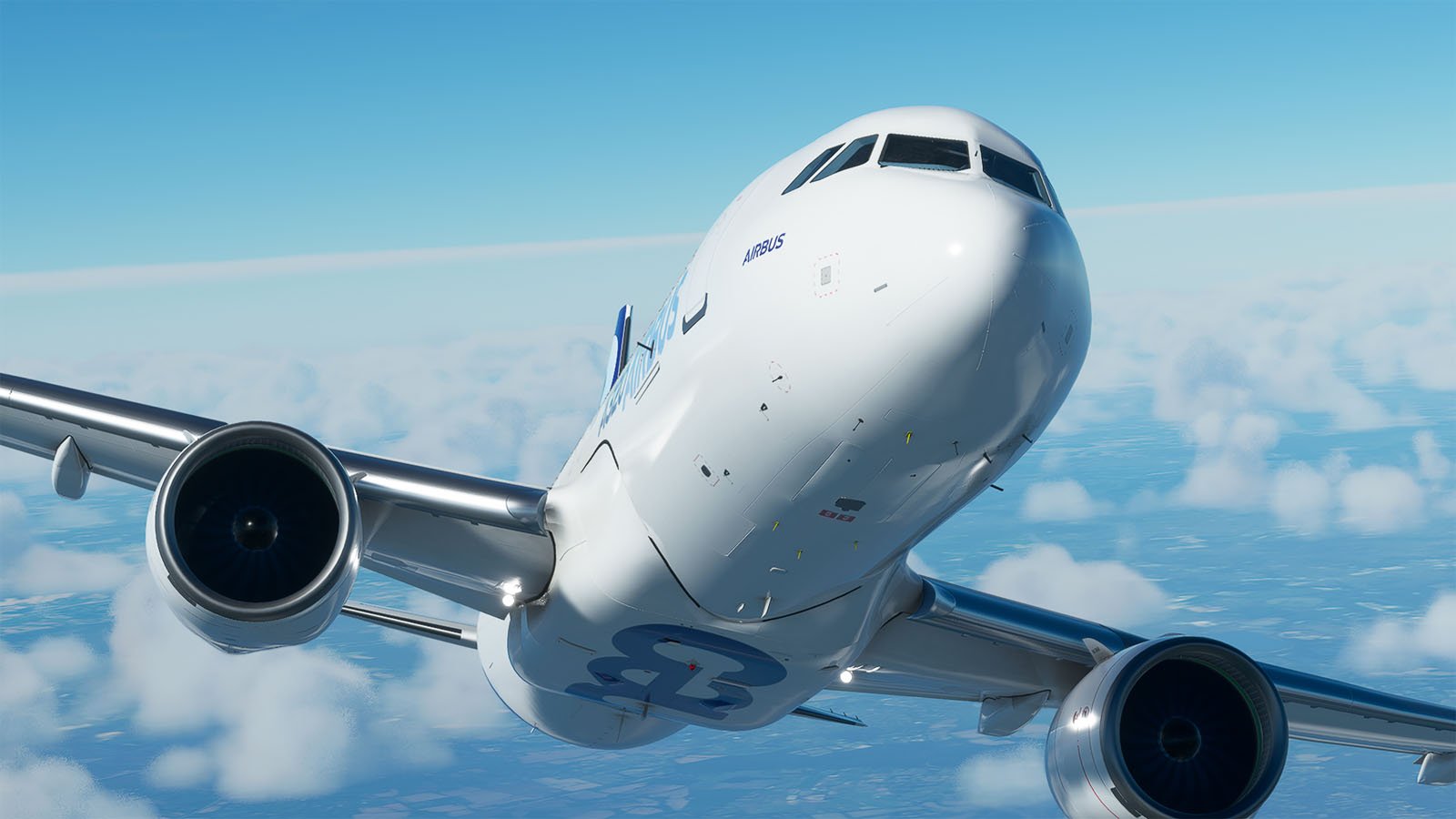 In my opinion, these two genres are quite different; one is purely for entertainment with very little interest in the procedural side of flying, while the other exists for the skill needed to master these procedures as you would in the real aircraft. In truth, they both have an appeal and I would (personally) suggest that MFS has the capacity and versatility to exist in both camps.