This is not a game - what is flight simulation?

What is flight simulation? Part 2

In part 2 of this two-part series (the first published in the previous issue of PC Pilot), we get a cross-section of opinions from a number of people representing different parts of the industry, who discuss that ongoing question: what is flight simulation? 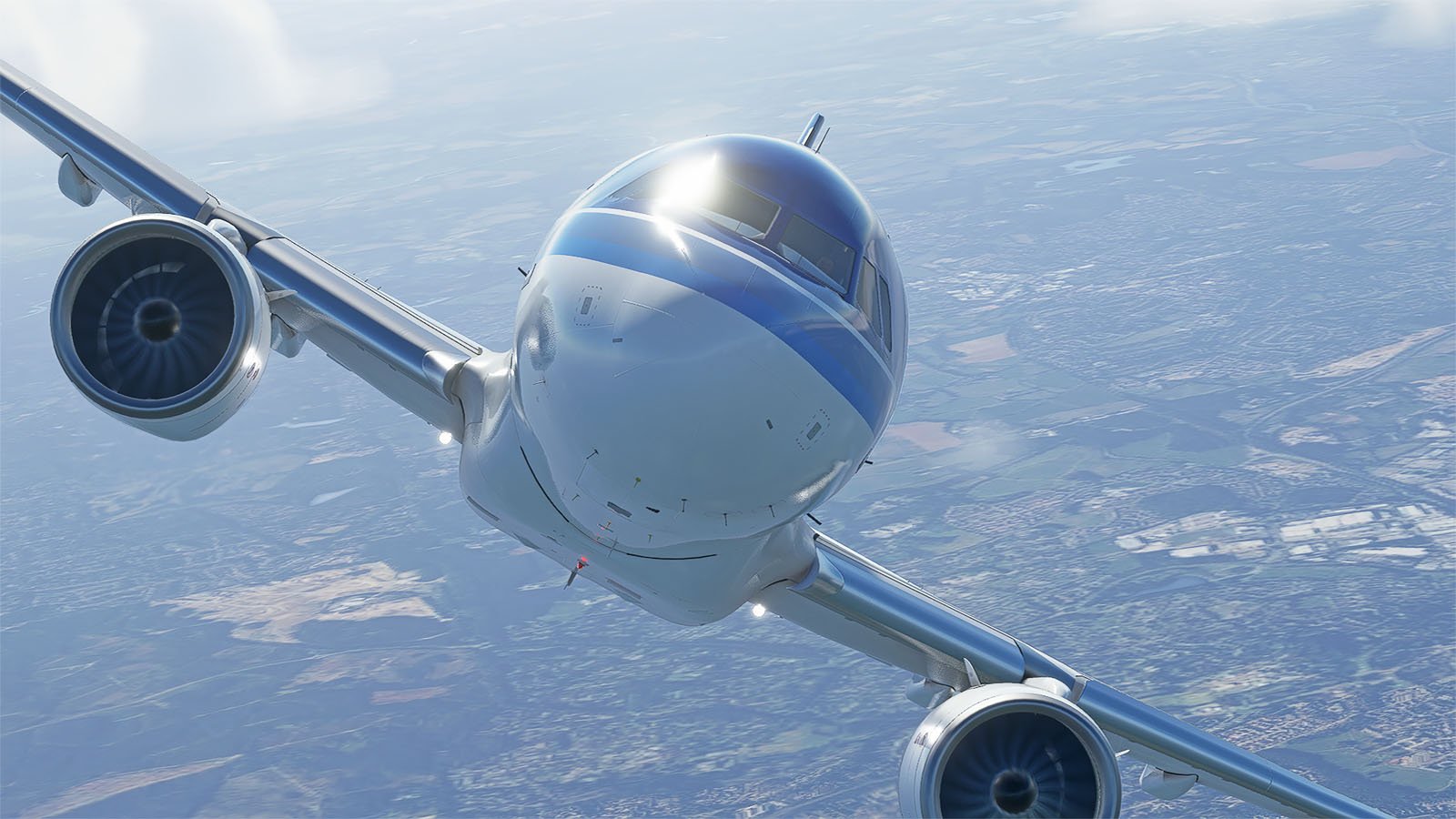 In this instalment, we have expert views from Emanuel Hagen, a current Boeing 737 pilot, Lockheed Martin and Jorg Neumann, Head of Microsoft Flight Simulator, plus more comments from our PC Pilot readers.

Anything can be a simulator when it's used the right way. It would be unfair to claim any program to be a game or a simulator. Provided certain minima of accuracy are met, fulfilling the needs for the role in which the program is used, anything can be used as a simulator.