No time Toulouse: The rapid rise of Airbus

Half a century since the Airbus consortium was founded in December 1970, Airliner World looks back at the pan-European manufacturer’s first aircraft – the A300 – and the challenges, technical, logistical and political, it had to overcome in laying the foundations for what is now the world’s biggest commercial aircraft producer 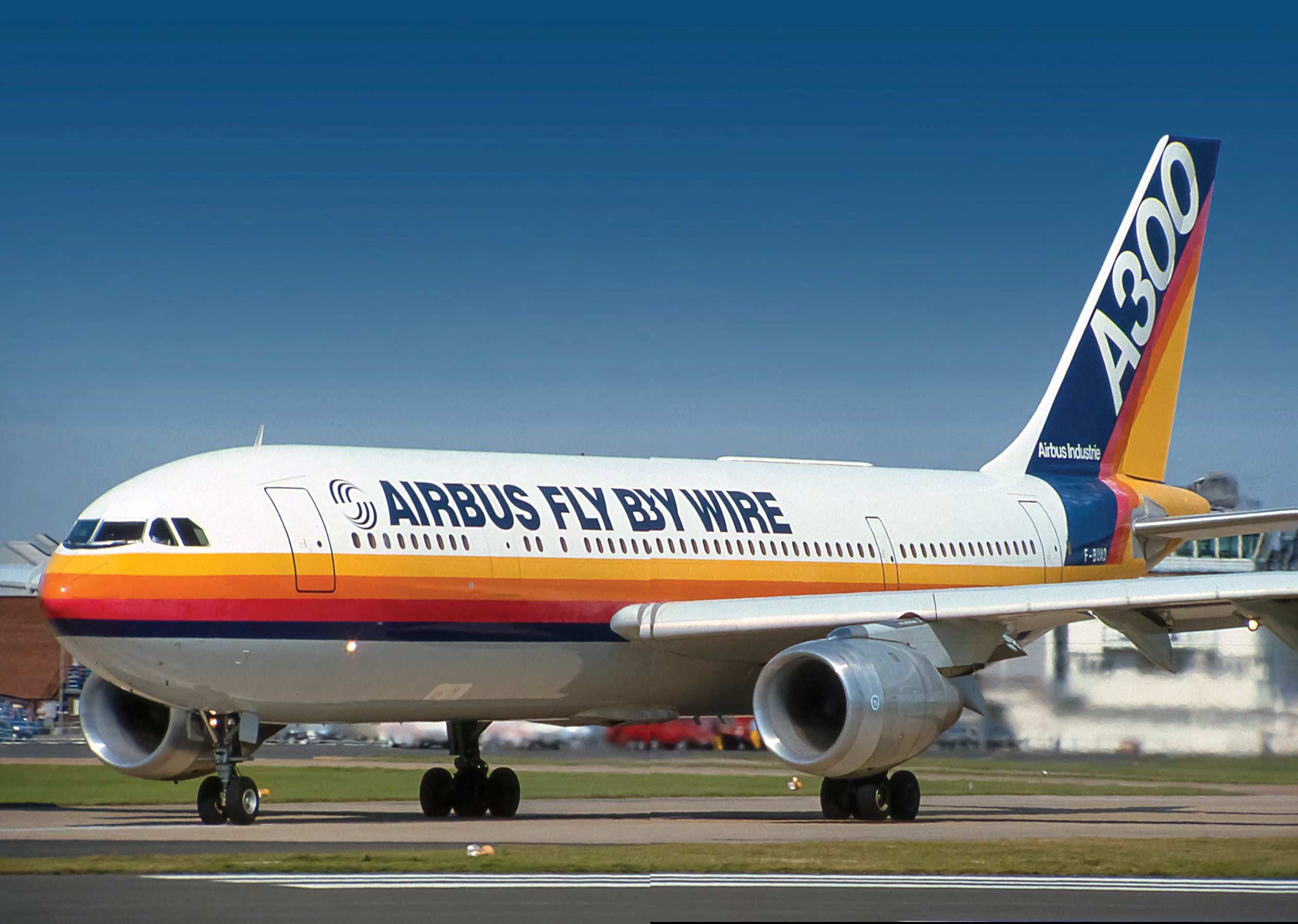 The third prototype, F-BUAD (c/n 003), was the first Airbus aircraft to be tested with fly-by-wire controls. It was later used by Novespace to conduct experiments in zero gravity and was preserved at Cologne/Bonn in 2014
AIRTEAMIMAGES.COM/ BOB ROBINSON

As Concorde and the Boeing 747 rubbed shoulders for the first time at the 1969 Paris Air Show, Jean Chamant, then French Minister of Transport, and Karl Schiller, Germany’s Minister of Economic Affairs, launched a pan-European widebody aircraft programme. While astronaut Neil Armstrong’s ‘one small step’ was still some months away, Chamant and Schiller were taking a giant leap into the unknown.