The Crowne Plaza Liverpool John Lennon Airport has a little more to offer the aviation enthusiast than your average hotel – and there aren’t just cars in the car park, as Simon Murdoch discovers. 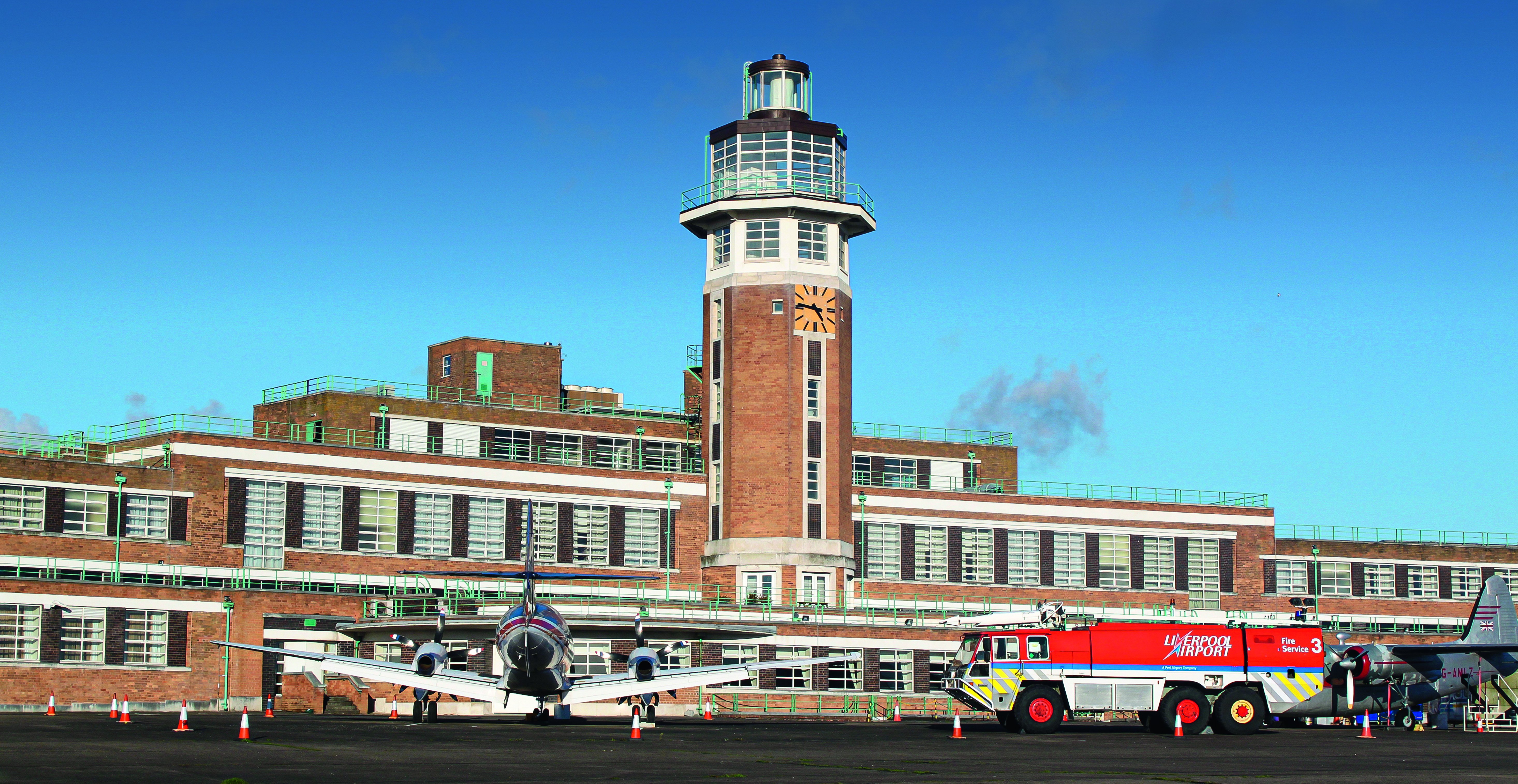 The 1937-built terminal was inspired by a similar facility at Hamburg’s Fuhlsbüttel Airport. All images author unless stated 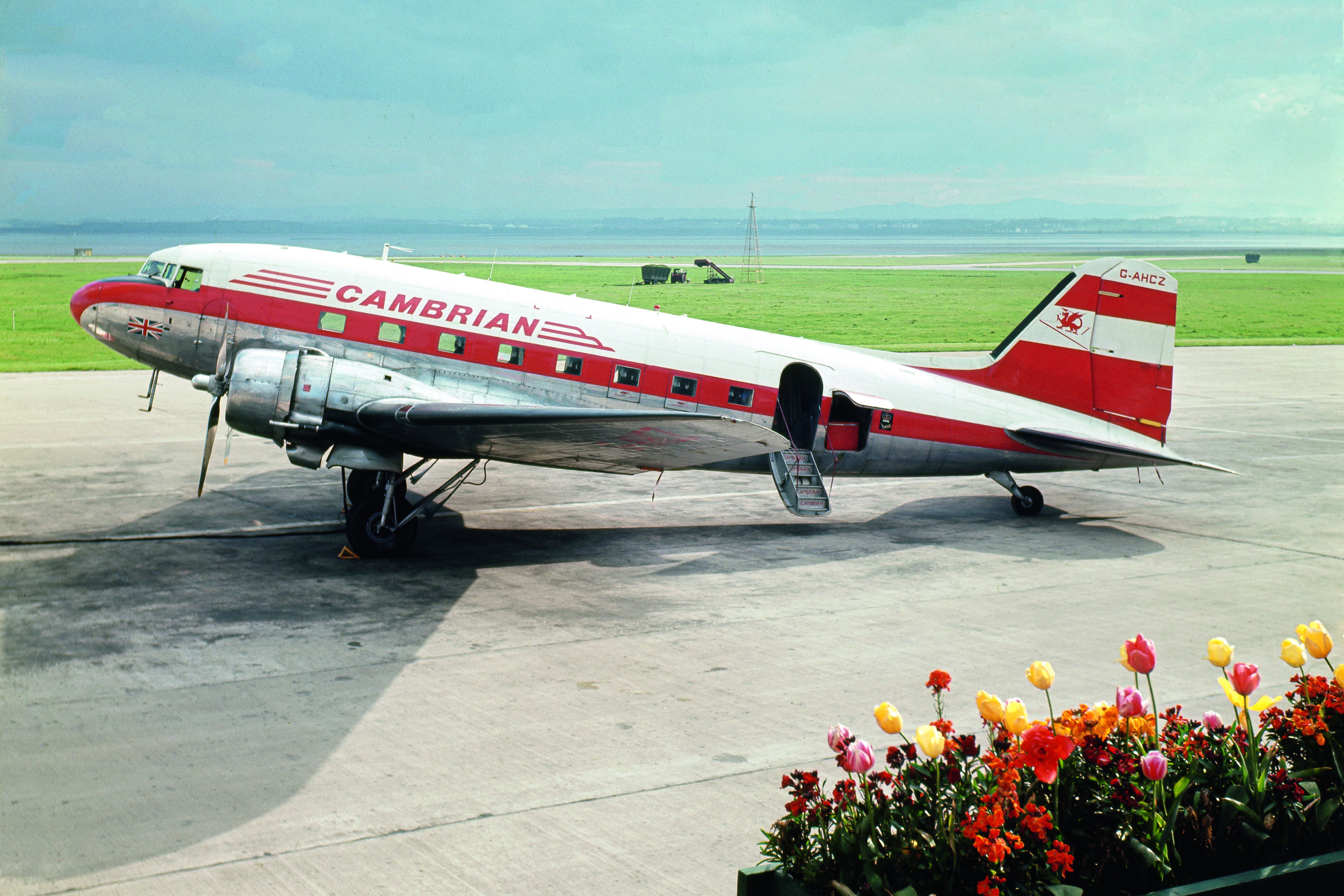 Guests staying at the Crowne Plaza Hotel at Liverpool John Lennon Airport can be forgiven for thinking travelled back in time as they approach their accommodation for the night. The 165-room facility is housed in Speke Airport’s original 1930s art deco terminal. Regarded by architecture writer Paul Smith as the focal point of the most ambitious municipal airport project of the inter-war period, the three-storey modernist structure was built around a central seven-storey control tower.