The first Loganair Saab 340 wearing the airline’s new livery has emerged from the paint shop as the carrier prepares to relaunch as a newly re-independent airline later this year. The aircraft, G-LGNN (c/n 197), pictured above, was repainted at East Midlands Airport. Loganair will operate under its own brand again from September 1 after 24 years flying under franchise agreements, firstly with British Airways and then Flybe. Mark Broadbent

Canadian low-cost airline WestJet is planning a major expansion of long-haul services after agreeing a deal with Boeing to buy up to 20 Boeing 787-9s. The commitment includes ten Dreamliners to be delivered between 2019 and 2021 and options on ten more. Meanwhile, WestJet has recently announced plans to launch a new ultra-low-cost carrier by the end of 2017 using ten high-density 737-800s. Mark Broadbent 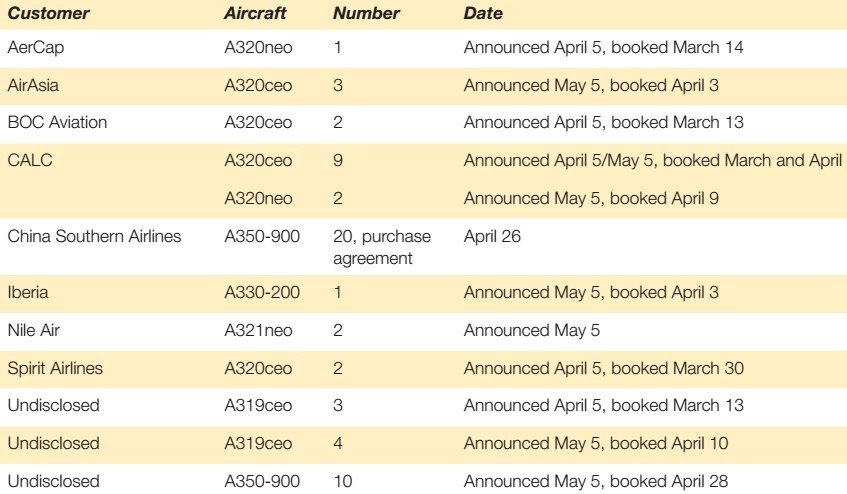 Brussels Airlines recently began operating the first of three Sukhoi SSJ-100 Superjets it is wet-leasing from Cityjet. The aircraft, EI-FWD (c/n 95105), has been painted into the Belgian carrier’s livery. The jet and another two SSJ-100s will replace the airline’s Avro RJ100 regional jets on its European network. Cityjet has operated the SSJ-100 since June 2016 and has 15 on order with options for 16 more. Mark Broadbent