NZA Simulations is a relative newcomer to the world of flight simulation development but has certainly arrived on the scene with a bang. The core developer group is made up of four collaborating members, spread across New Zealand and Australia (hence the name), who combine their 3D modelling expertise and love of aviation to produce airport scenery add-ons for the Microsoft Flight Simulator (MFS) platform. 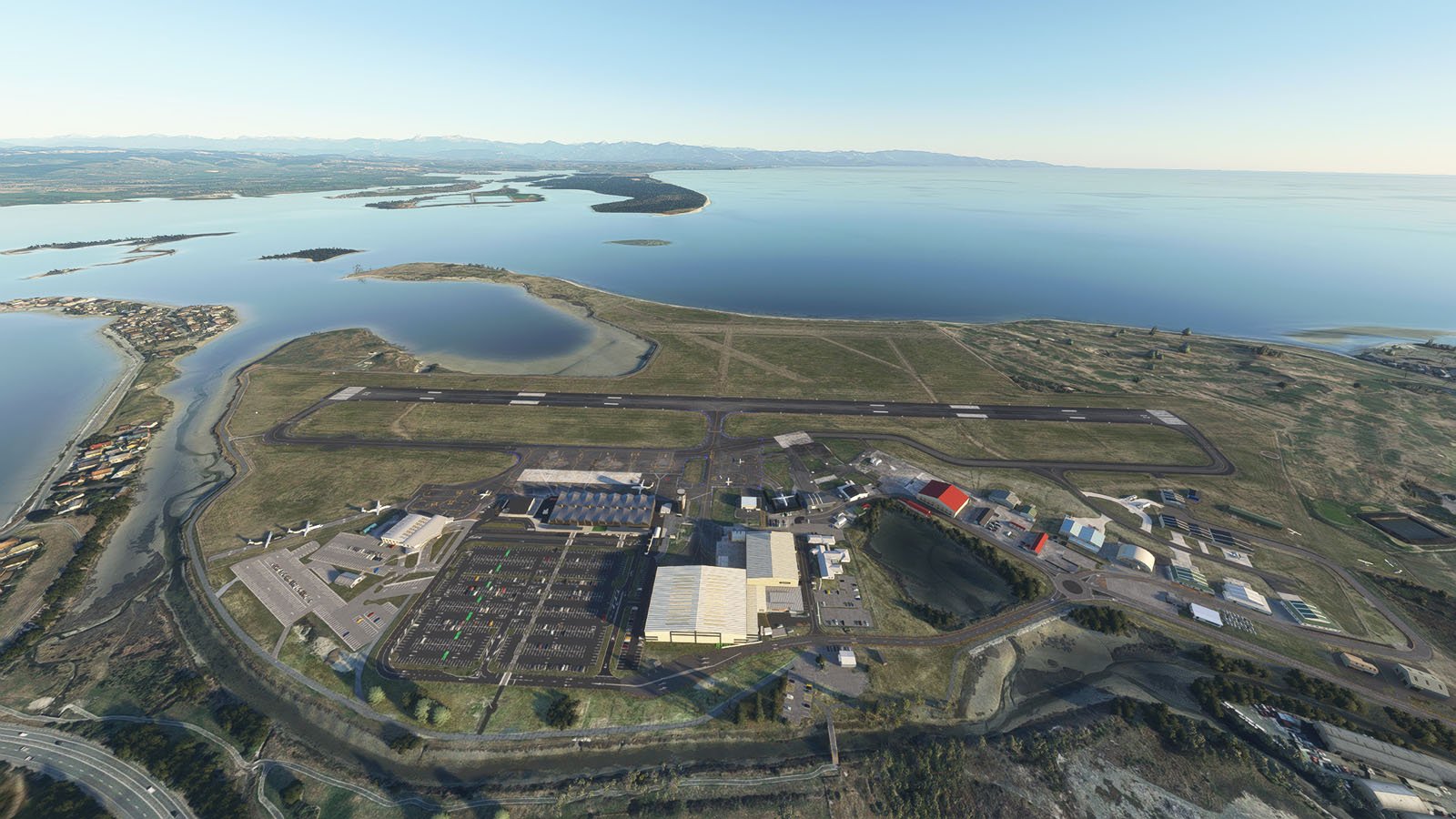 NZNS, viewed from the east.

From Freeware to Payware

Starting in 2020, NZA released several popular freeware enhancements for regional airports around both New Zealand and Australia, amassing over 27,000 downloads on flightsim. to. This led the group to realise that sufficient demand existed for them to take the next step into the world of payware production, with the announcement of the Proline series and subsequent dual release of Tasmanian airports, Hobart and Cambridge in March 2021.