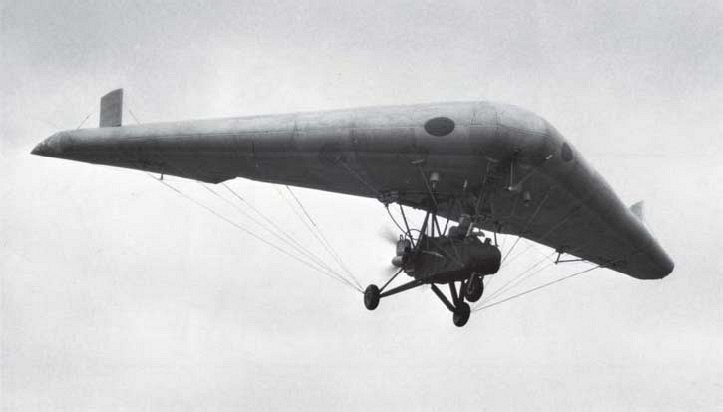 A very British answer to the task of inserting and retrieving agents was the inflatable-wing Utility, three of which were designed and built by ML Aviation at White Waltham.

Peter Twiss and the ML Utility

Q Author Ron Henry is curious to know if the late Peter Twiss ever flew the ML Utility inflatable-wing aircraft. Ron recalls that ML Aviation, which designed and built the Utility for the British military and in particular for potential special forces use, was located at White Waltham alongside Fairey Aviation where Twiss was employed as chief test pilot in the late 1950s.