Vladimir Trendafilovski reports from the shores of the Black Sea, where the state-owned Odes’kyy Aviatsiynyy Zavod (OAZ, Odessa Aircraft Plant) continues a long tradition of aircraft and engine repair and overhaul. 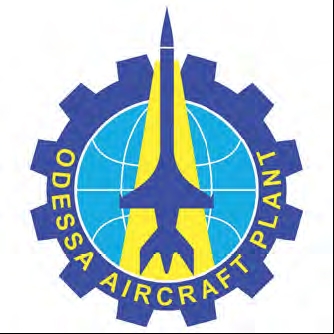 L-39M1 ‘119 Blue’ (c/n 934712) departs on a test flight after undergoing overhaul and modernisation at OAZ in mid-July last year – shortly before it was delivered to the 1st Squadron of the 831 brTA at Myrhorod. It was originally an L-39C with the same serial, operated by the training brigade at Chuhuyiv, and was transferred to the 831 brTA in exchange for one of its own L-39Cs. It was followed by L-39M1 ‘125 Blue’ which was delivered to the 831 brTA’s 2nd Squadron at the beginning of September last year. All photos Sergey Smolentsev

The Shkil’nyy military apron is located on the southeast end of Odessa International Airport (IAP) and is currently maintained by the 18 aviatsiyna komendatura (AKom, aviation commandant’s office) of the Povitryani Syly (PS, Ukrainian Air Force).