THE ONE THAT ALMOST GOT AWAY…

Given an often chequered career, it is incredible that de Havilland Mosquito FBVI PZ474 should even have survived, let alone that it is flying again — but flying again it is 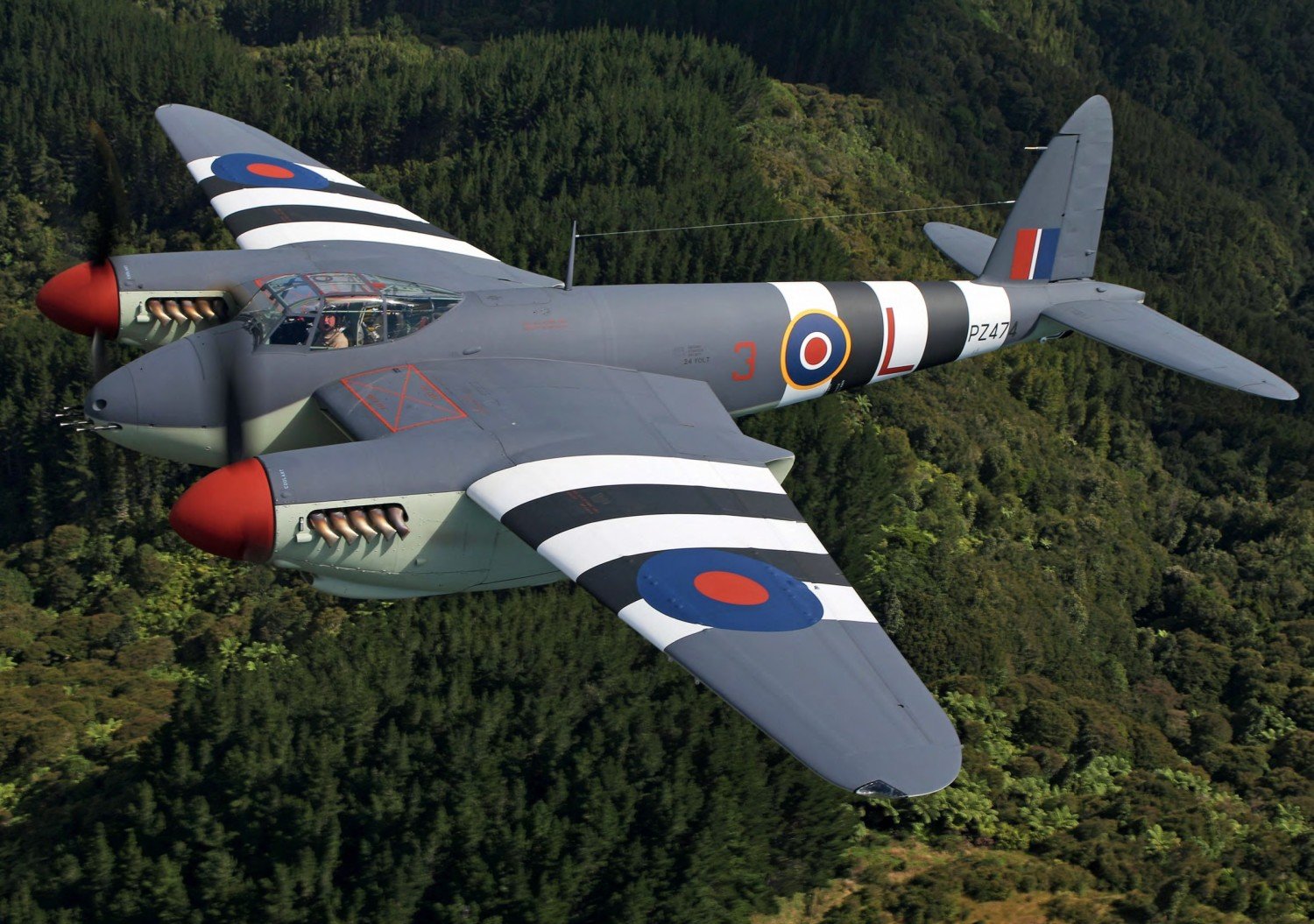 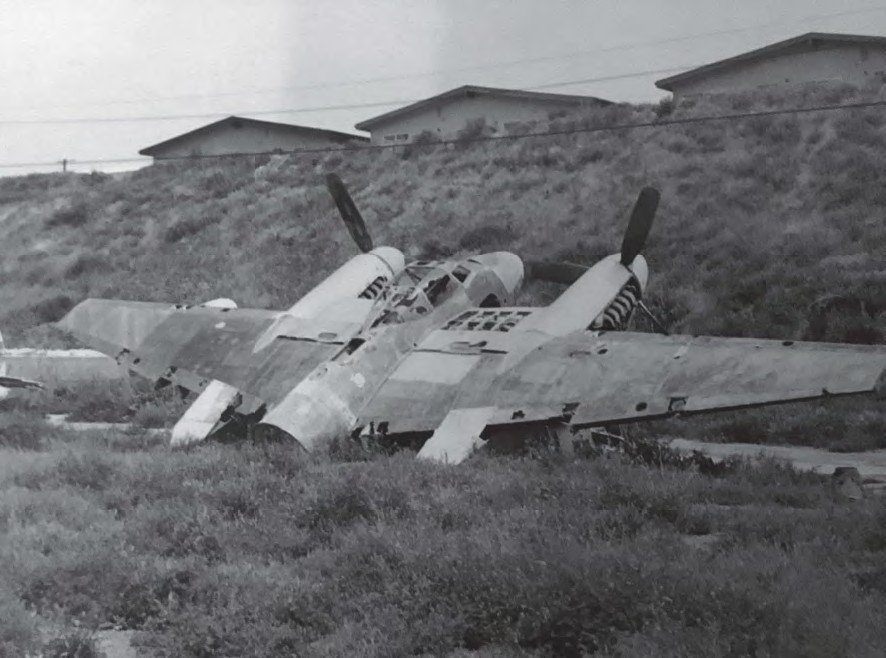 Cut in half behind the wing, the derelict Mosquito made an increasingly sorry sight at Whiteman Air Park as the 1970s progressed.
VIA WARREN DENHOLM

No wonder a crowd gathered at Ardmore, New Zealand, on 13 January to see Rod Lewis’s DH Mosquito FBVI PZ474 taking to the air in the hands of Steve Hinton and Warren Denholm. Quite apart from the fact that it represents the latest magnificent ‘Mossie’ restoration to be completed, there was a good deal of added excitement among those of New Zealand descent, because PZ474 served with the Royal New Zealand Air Force before being put on the civilian register as ZK-BCV.