One of a Kind

Piotr Butowski examines the current status of the MiG-31 Foxhound, an interceptor designed during the Cold War that recently returned to the news as the launch platform for one of Russia’s new ‘super-weapons’ – the Kinzhal hypersonic missile. 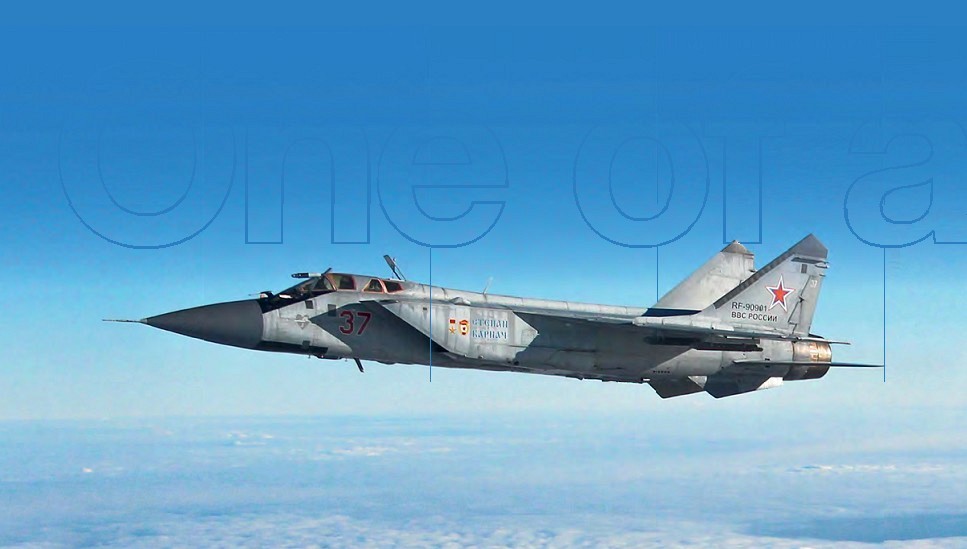 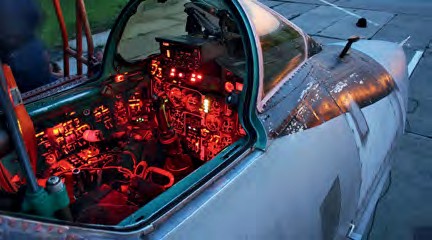 The Cold War-era front cockpit of an unmodernised MiG-31. The two crew are seated on Zvezda K-36DM ‘zero-zero’ ejection seats and controls are fitted in both cockpits alongside the conventional instrumentation

A pair of ‘Foxhounds’ approaches an Il-78 tanker to take on fuel during a long-range interception training mission last October. The nearest aircraft, ‘26 Blue’ (RF-92466), is a standard MiG-31DZ, while ‘37 Red’ (RF-90901), named ‘Stepan Karnach’, has been upgraded to MiG-31BM standard. All photos Kirill Mushak unless stated

The MiG-31 Foxhound-A heavy interceptor is an aircraft of superlatives, with its maximum speed of Mach 2.8 (or a cruise speed of Mach 2.35), and 702nm supersonic or 1,620nm subsonic range. It’s unique by virtue of its battery of 108nm-range heavy air-to-air missiles (AAMs) and its ability to operate autonomously with or without the support of a ground-controlled intercept (GCI) system.