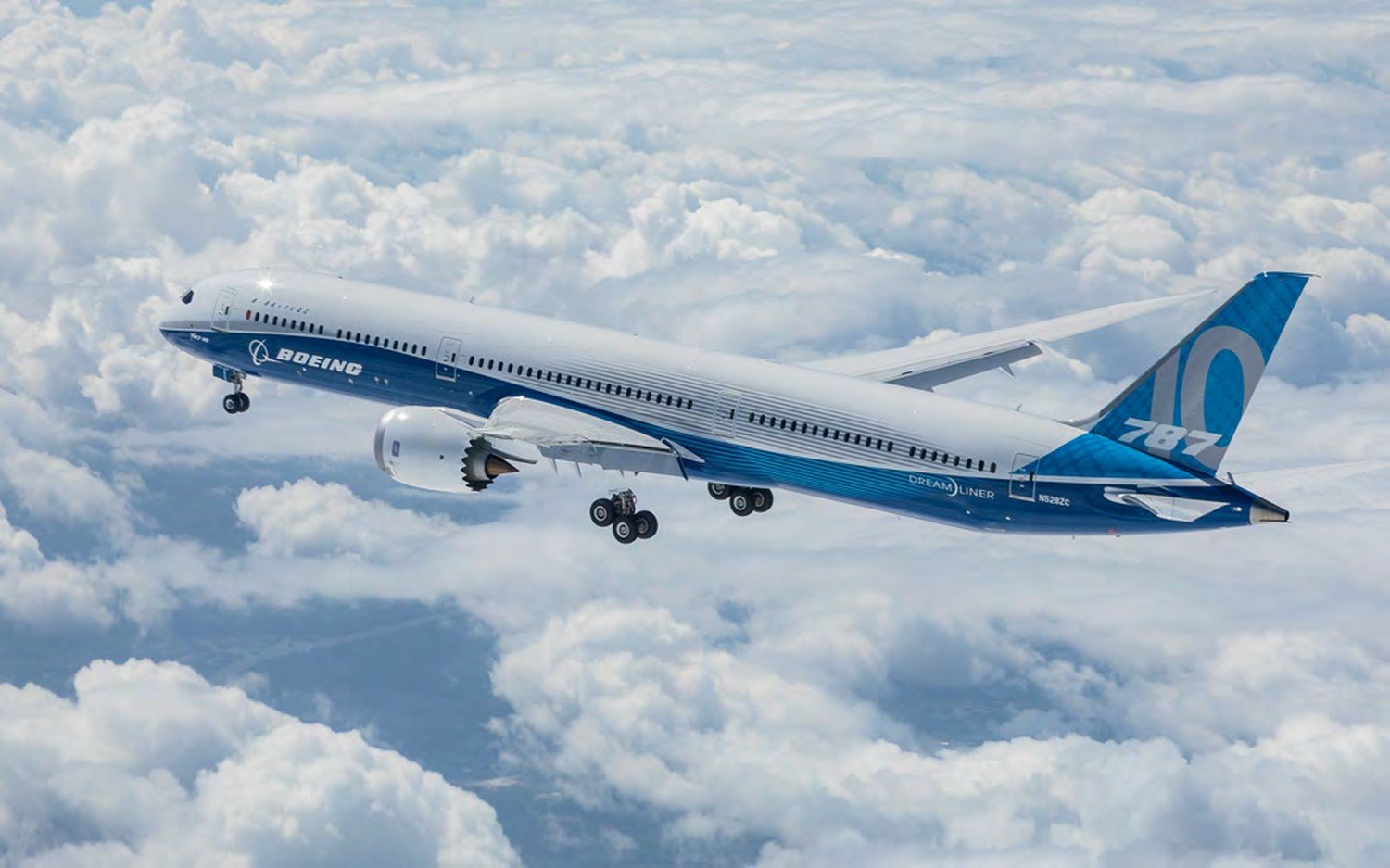 The 787-10’s inaugural flight, carried out by Boeing Test and Evaluation captains Tim Berg and Mike Bryan, involved initial tests on flight controls, systems and handling qualities. Two 787-10s will conduct certification testing ahead of the variant’s scheduled delivery to launch operator Singapore Airlines in the first half of 2018.

The E195-E2’s initial two-hour flight evaluated aircraft performance, flight quality, the autopilot, fly-by-wire in direct mode and landing gear retraction. A second E195-E2 that will join the test campaign later this year. The variant’s service entry is expected in the first half of 2019 with Azul Brazilian Airlines.

The A319neo’s five-hour inaugural flight out of Hamburg landed in Toulouse, from where flight testing will be completed. The A319neo is the third A320neo Family variant to fly. Flight testing will focus primarily on aircraft handling qualities, autopilot performance and systems, as engine tests have already been performed with the A320neo and A321neo.