In a first among Joint Strike Fighter partner nations, Italy deployed its F-35As to Iceland in October in support of NATO’s Icelandic air policing mission. David Cenciotti visited the Italian detachment at Keflavik Airport and talked to the pilots involved in Operation Northern Lightning. 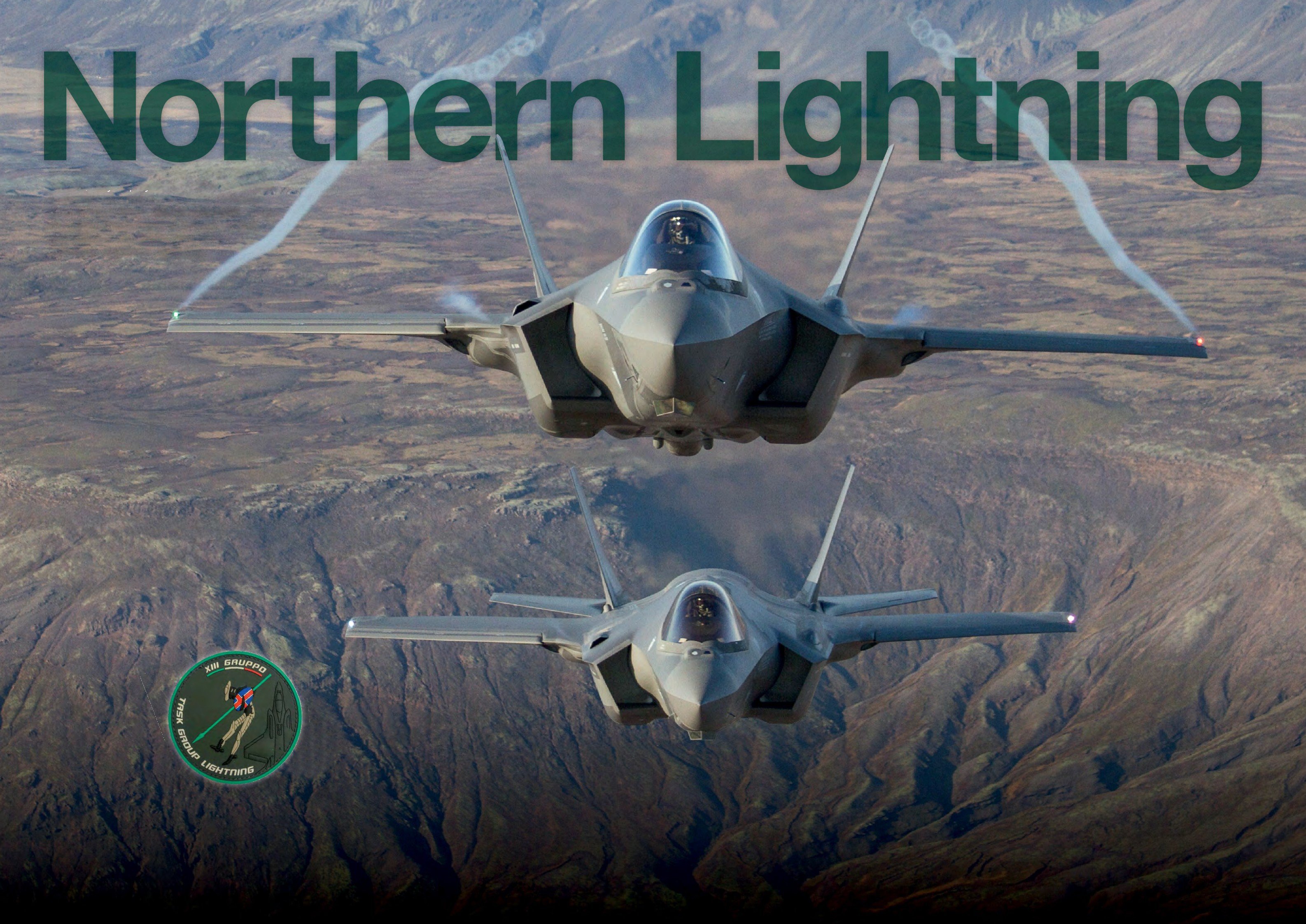 A pair of Italian Air Force F-35As on patrol over Iceland’s rugged landscape of volcanoes and lakes. In total, six F-35As from the 13° Gruppo of the 32° Stormo at Amendola headed north to patrol Iceland’s airspace. All photos David Cenciotti

Six F-35A stealth fighters belonging to the 13° Gruppo (13th Squadron) of the 32° Stormo (32nd Wing) of the Aeronautica Militare (AM, Italian Air Force) based at Amendola in southeast Italy, deployed to Keflavik Airport (KEF) from October 2 to 24. Here, the jets ensured the integrity of Icelandic airspace under Operation Northern Lightning. This marked the first time Italian Lightning IIs had been deployed under NATO command, making Italy the initial partner nation to send the fifthgeneration fighter on an Allied Air Command (AIRCOM) operation.