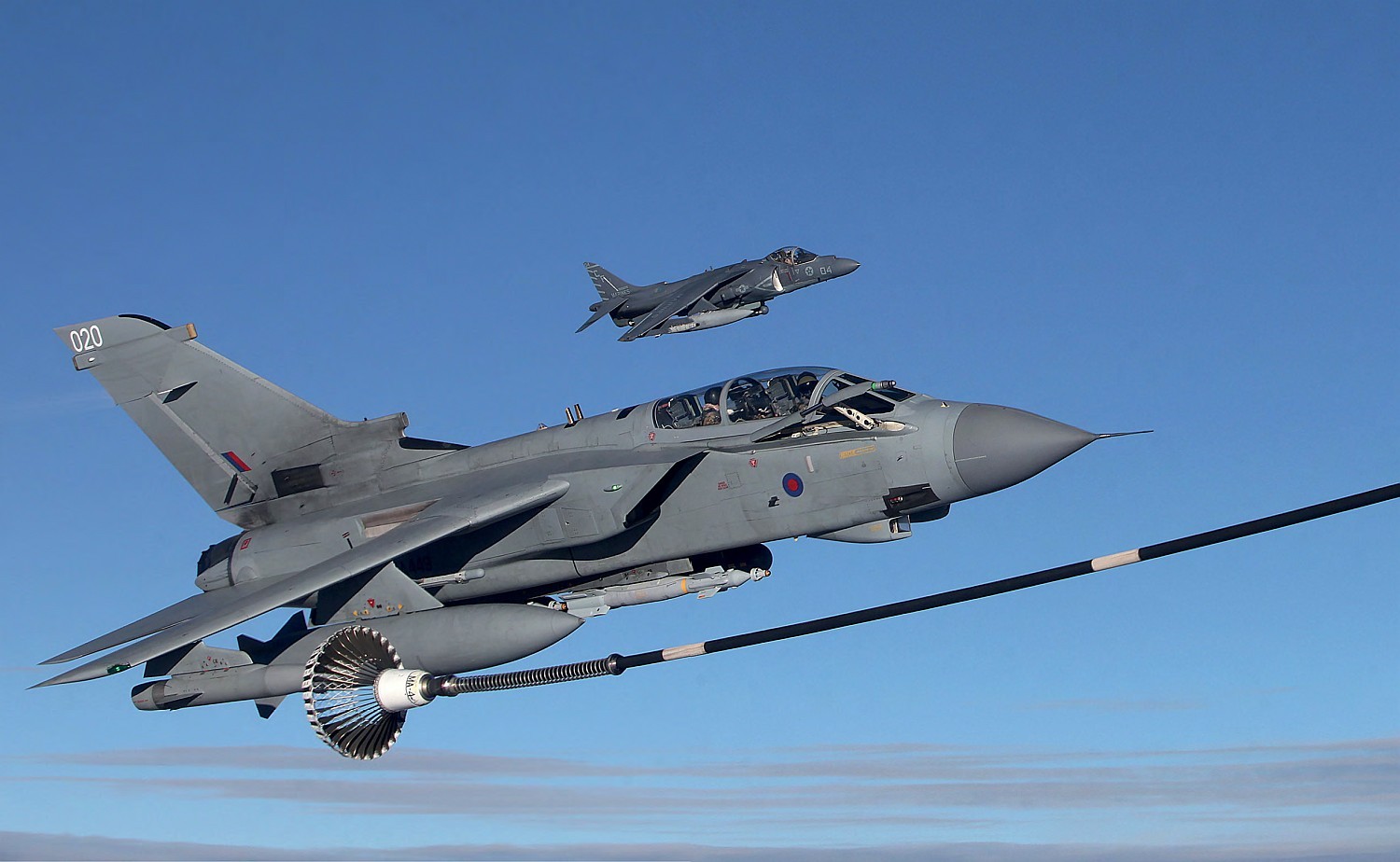 Thirty-eight Tornado GR4s participated in Operation Shader, carrying out various missions ranging from coordinating airdrops of humanitarian aid and reconnaissance missions to airstrikes against ground targets. Based at RAF Akrotiri, Cyprus, the Tornado GR Force was the RAF’s weapon of choice for airstrikes against Islamic terrorist groups in Iraq and Syria. The jets contributed to the liberation of various cities including Mosul and Raqqa. The relatively small force carried out almost 4,000 combat sorties and logged no fewer than 16,000 flight hours between August 13, 2014 and January 31, 2019.