The operational history of Vulcan XH558

She turned out to be the gentle giant at the heart of the Cold War despite much more serious intentions. This is the story of XH558, one of Britain’s most loved and missed aircraft...

Avro Vulcan XH558 became the last airworthy Vulcan bomber and was named the Spirit of Great Britain. When you look back over her operational history, it’s not difficult to see why this was a particularly fitting name for the bomber. Although she ceased to fly in late October 2015, the last of one third of the iconic V-bombers is still able to perform engine runs and taxis which – as a result – allow the team at the Vulcan to the Sky Trust to truly keep her essence alive. 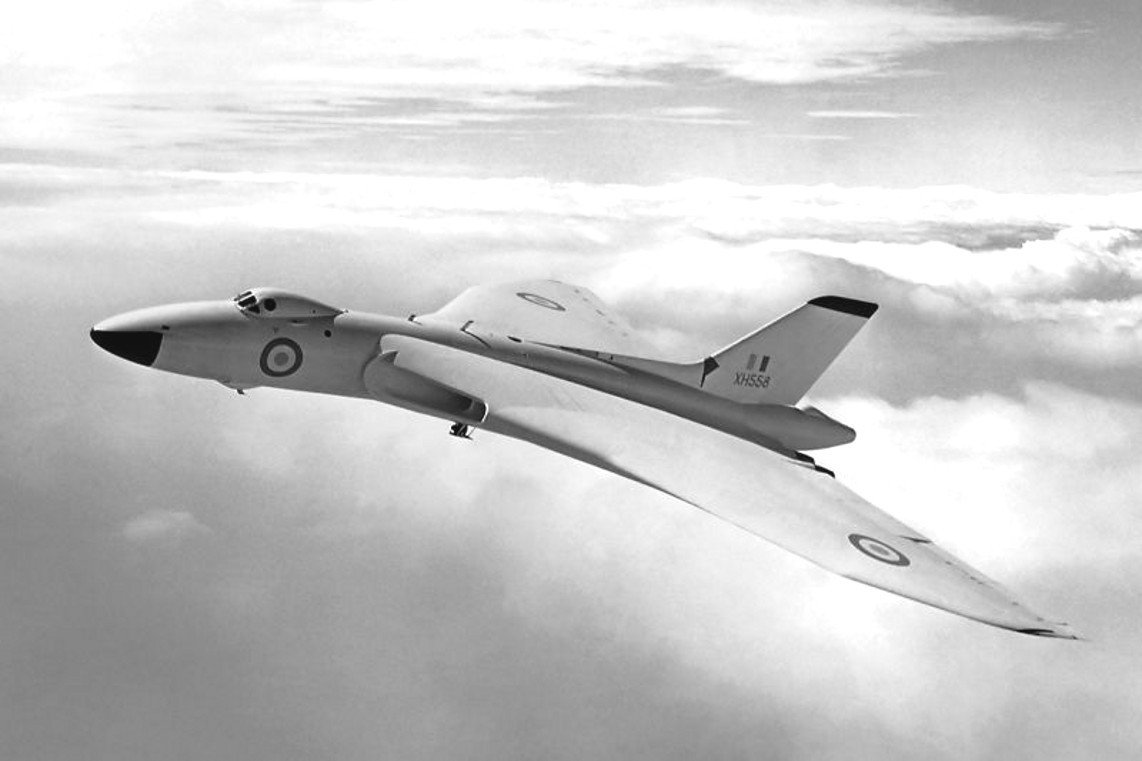 The Spirit of Great Britain, or XH558, made her first flight on May 25, 1960. Taking off from the runway at Woodford Airfield in Greater Manchester, the pilot and crew were quite unaware of just how legendary this particular aircraft would turn out to be and that they were, in fact, on board what would go on to be a piece of history. By July 1 1960, the bomber would be delivered to RAF Waddington in Lincolnshire, where she would spend the next eight years of her life flying with No. 230 Operational Conversion Unit.

However, almost immediately after XH558 arrived at Waddington, the unit moved to RAF Finningley in South Yorkshire. Again, she relocated and spent the best part of the next 10 years with 230 OCU. During this time, her primary role was to assist in training pilots. Following her eight-year stint in South Yorkshire, XH558 transferred back to Waddington where it saw operational service with units of the Waddington Wing. As part of RAF Bomber Command’s V-Force tasked with providing the UK’s strategic nuclear deterrent method, numbers 44, 50 and 101 Squadrons were equipped with Avro Vulcans that were capable of carrying a number of free-fall nuclear weapons. 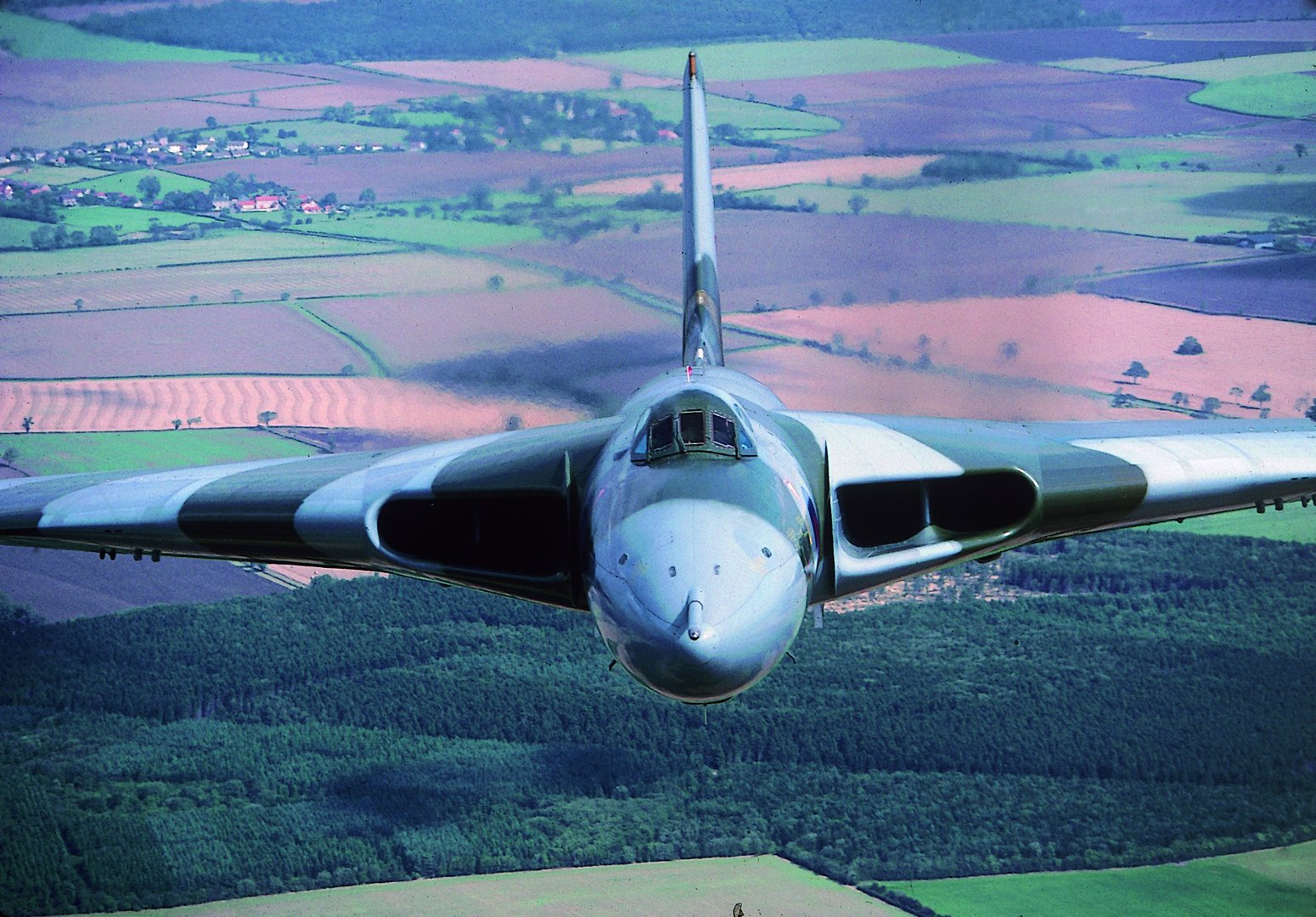 By 1979, the 136-strong fleet of Avro Vulcans was considered obsolete in comparison to newer advancing technologies. While it had been far ahead of its time when it completed its first flight, now it was becoming clearer that other aviation innovations were beginning to leave the Vulcan behind. XH558 was converted into a tanker variant in 1982 in an attempt to mitigate the tanker shortages being felt throughout the Royal Air Force in the midst of the Falklands war. Newer air-to-air tanker aircraft had not yet been produced but were needed. As a result, XH558 and five of her counterparts were converted to perform the role before being withdrawn from service once and for all in September 1984.

Like many aircraft of the era that suffered the same fate, XH558 – along with many other complete Vulcans – was assigned to display duties in static air displays across the world. XH558 herself was selected to return to her roots in Waddington, where she stood at the RAF’s Vulcan Display Flight for all to wonder at her enormity. When the unit was disbanded in 1993 due to budget cuts, the Spirit of Great Britain was yet again at a loss for purpose. She had been the last Vulcan in operational service, partly due to the considerable amount of time she had spent grounded following an accident in 1975. 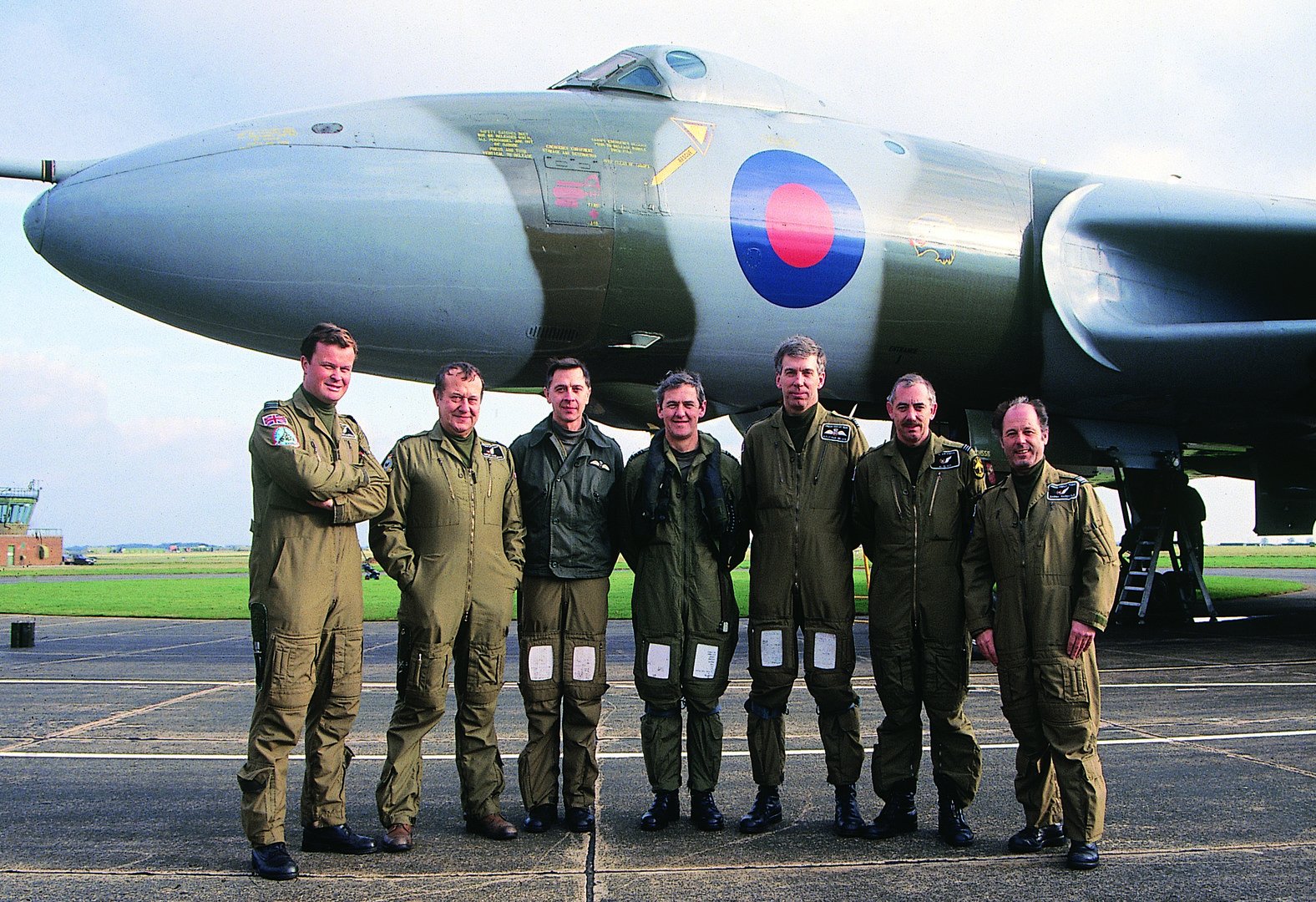 The team from the Vulcan Display Flight, Waddington, 1992

The Spirit of Great Britain went on to be acquired by the Walton family in the early 1990s. Following years of public ground runs, the Vulcan to the Sky Trust was established in the hopes of getting XH558 back in the air. With contributions from the Heritage Lottery Fund, work began on restoring the giant to her former glory in 2005, returning to the skies again in 2007. She would continue to fly with the Vulcan to the Sky Trust for eight years, before ceasing all flying activity in October 2015. Upon her retirement from flying, XH558 had totalled over 7000 hours of flight. Now, she is kept in taxiable condition at Doncaster Robin Hood Airport, where she will be at centre stage for new generations of aviators and aerospace engineers to come and marvel at her glory. 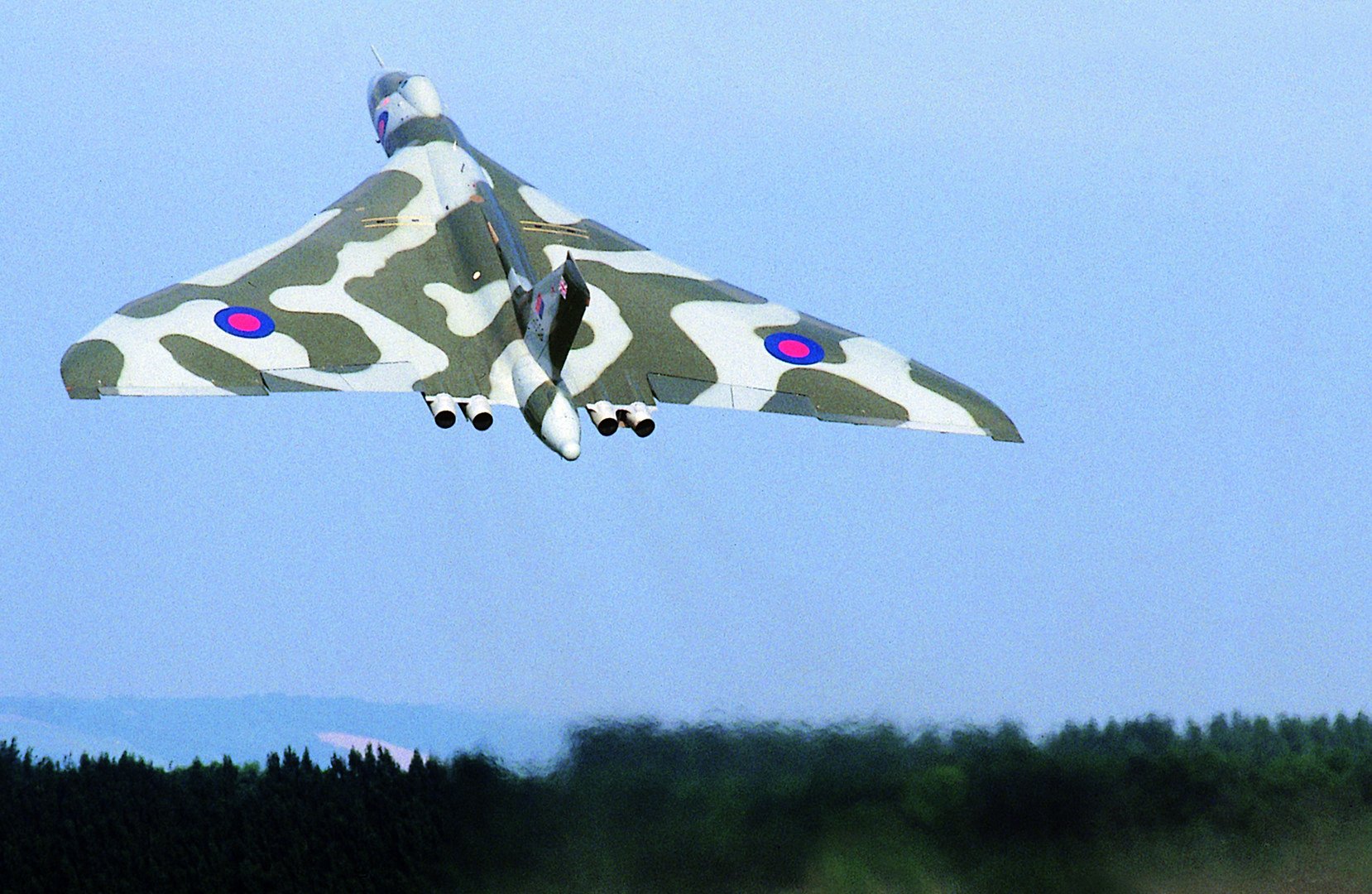 To find out more about the Vulcan to the Sky Trust, visit https://vulcantothesky.org/

Honouring the past, inspiring the future.