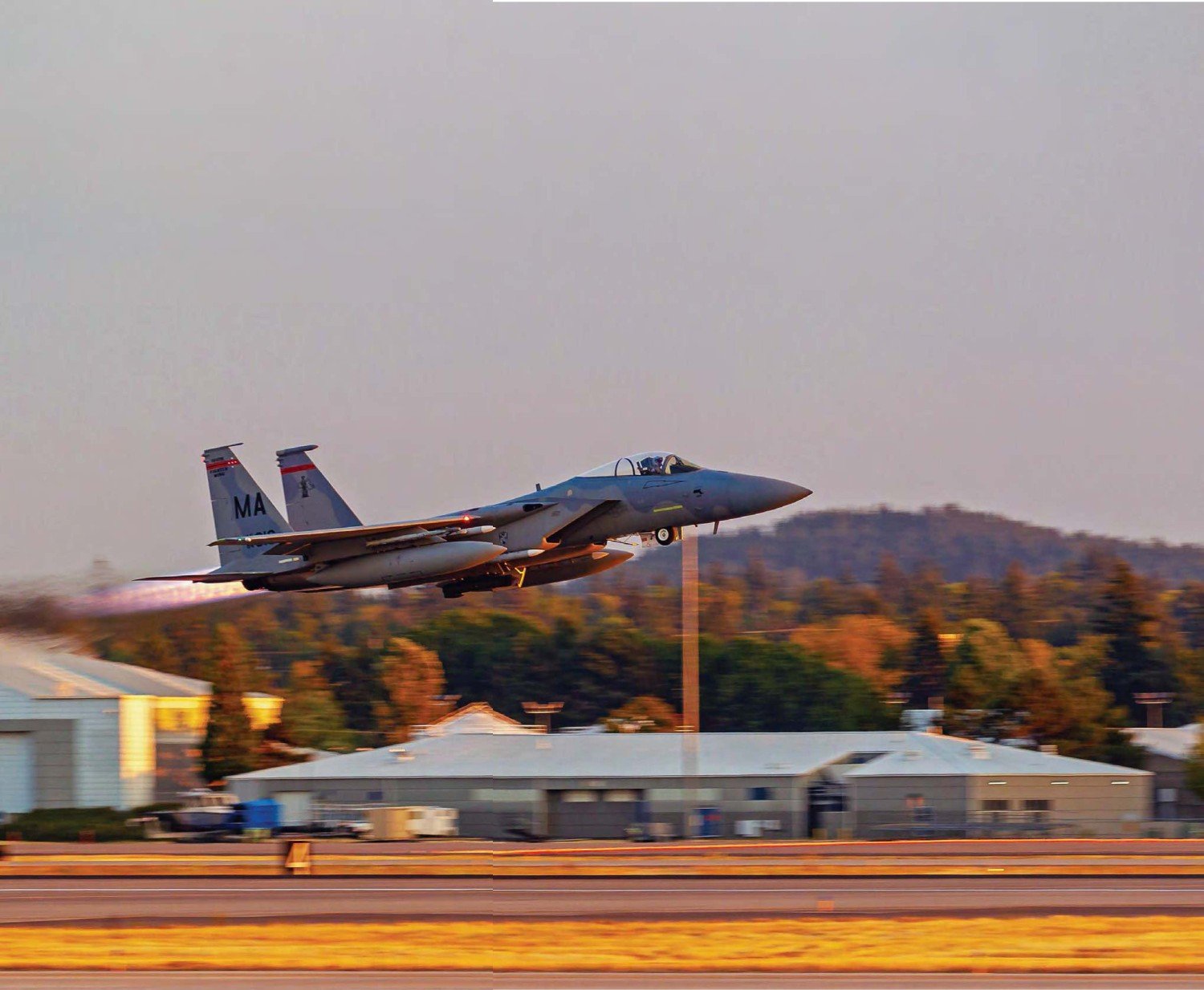 ‘Rock 41’ (serial 84-0016/MA) getting airborne for the mission. It wears the markings of the 104th FW from Westfield Barnes Airport/ANGB, Massachusetts, because the Portland unit has borrowed some jets due to a joint deployment to Europe. It’s also worth noting that this jet also carries a Sniper targeting pod on the centerline, which is now used by the F-15C for longrange visual identification of targets. William T. Shemley 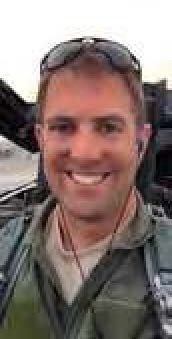 THIS YEAR, SEATTLE-TACOMA International Airport — commonly referred to as ‘Sea-Tac’ — celebrates 69 years of service to the community in the Puget Sound area of Washington State. Ranked ninth for busiest airports in the United States, it sits in a beautiful location 433ft above sea level. For aviation lovers, it’s a pretty idyllic spot: evergreen trees, the mountains of the Olympic Peninsula in the distance and plenty of airplanes adorned in all manner of vibrant liveries.