BRINGING YOU THE LATEST TALK FROM AROUND THE SQUADRONS 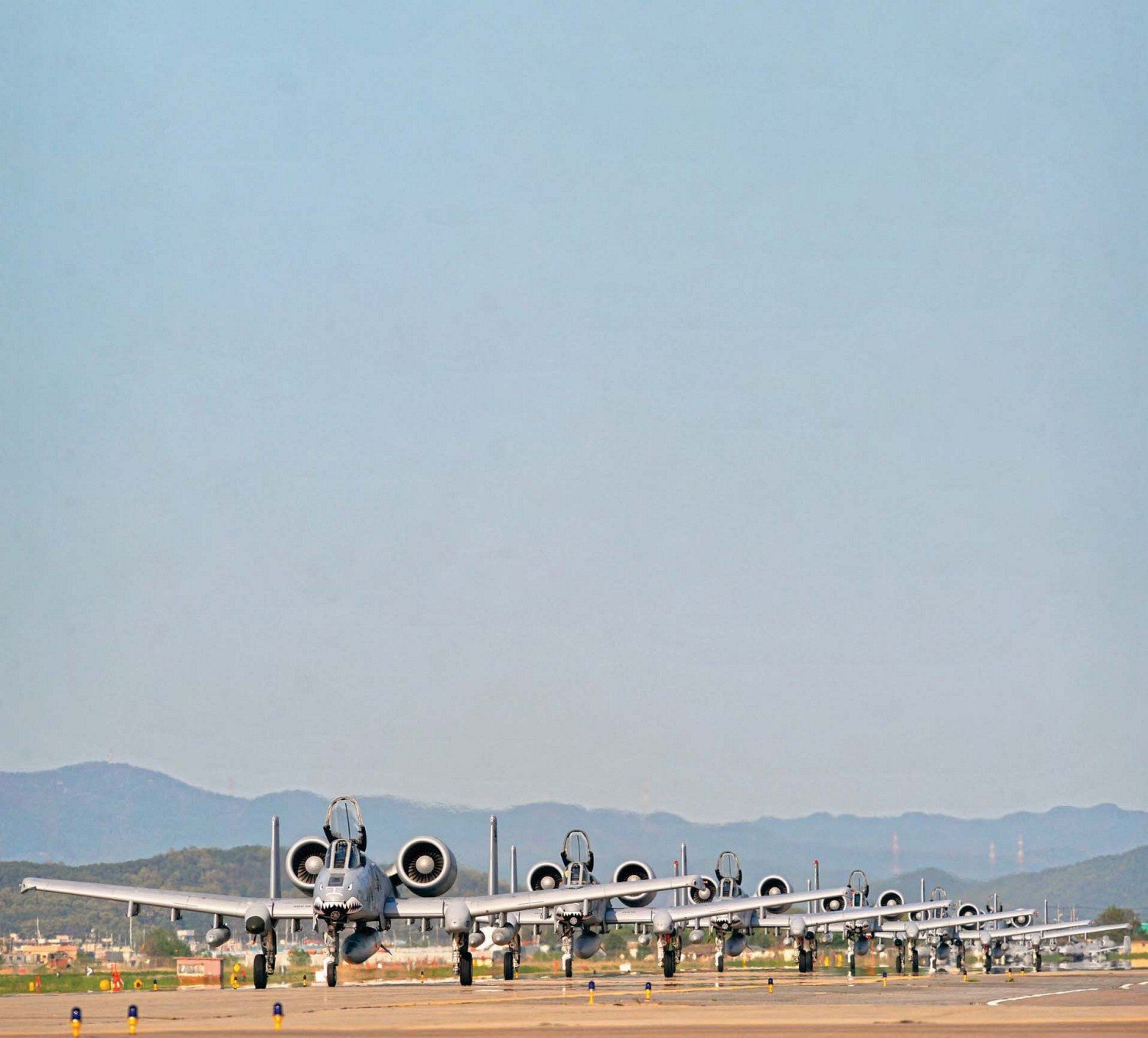 WHILE ON THE surface, the arrival of two Russian Aerospace Forces (VKS) bombers in Venezuela this past December wasn’t really news —they have participated in exercises with the Venezuelan military every five years since 2008 — underneath, the appearance of the ‘White Swan’ Tu-160 bombers sent a very clear message of support between Moscow and embattled Venezuelan President Maduro. It was another example of Moscow flexing its military muscles, demonstrating the ability and boldness to send its strategic forces abroad with seemingly little notice. According to the Department of Defense’s 2018 National Defense Strategy, the greatest concern of the United States’ national security policy is no longer terrorism, but strategic competition between nation-states such as China and Russia.