Joining a start-up is generally a risky career move, especially when the company happens to be an airline. Thomas Haynes speaks to Tony Anderson about the time he made the leap from his job at Thomas Cook to employee number three at a fledgling carrier called easyJet 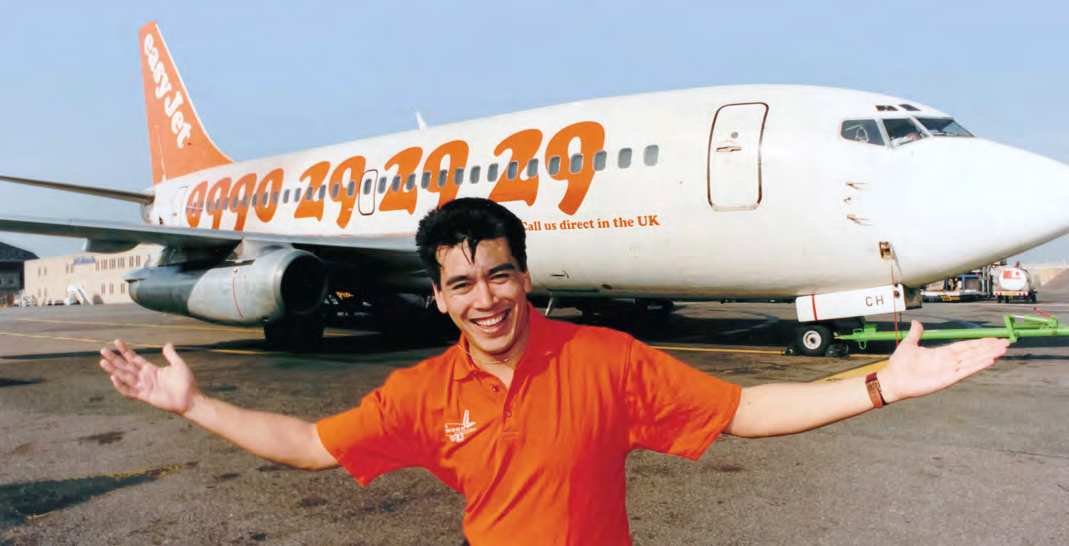 Tony Anderson was the low-cost carrier’s third employee. He joined in 1995 as director of marketing and would later go on to assume that role for parent company easyGroup
Via author

Tony Anderson’s involvement with easyJet began in 1995 when a lunch meeting was arranged with Greek-Cypriot entrepreneur Stelios Haji-Ioannou. After an hour-long talk – which involved a barrage of questions and the delivery of a detailed business plan – he accepted the position of director of marketing, becoming only the third employee of the new carrier.