The oldest continuously inhabited city in the world

Belgrade is the capital and largest city in Serbia. Located at the confluence of the Sava and Danube rivers, it was originally home to the Vinca Culture, one of the most important prehistoric cultures of Europe. The modern city was designed by Serbian professor of architecture, Emilijan Josimović. His grid-style plan was quite symmetrical, with parks and tree-lined avenues that are reminiscent of the ancient Roman city it once was. While these facts are really interesting, this product is not about Belgrade the city, it is based on the airport that serves it. 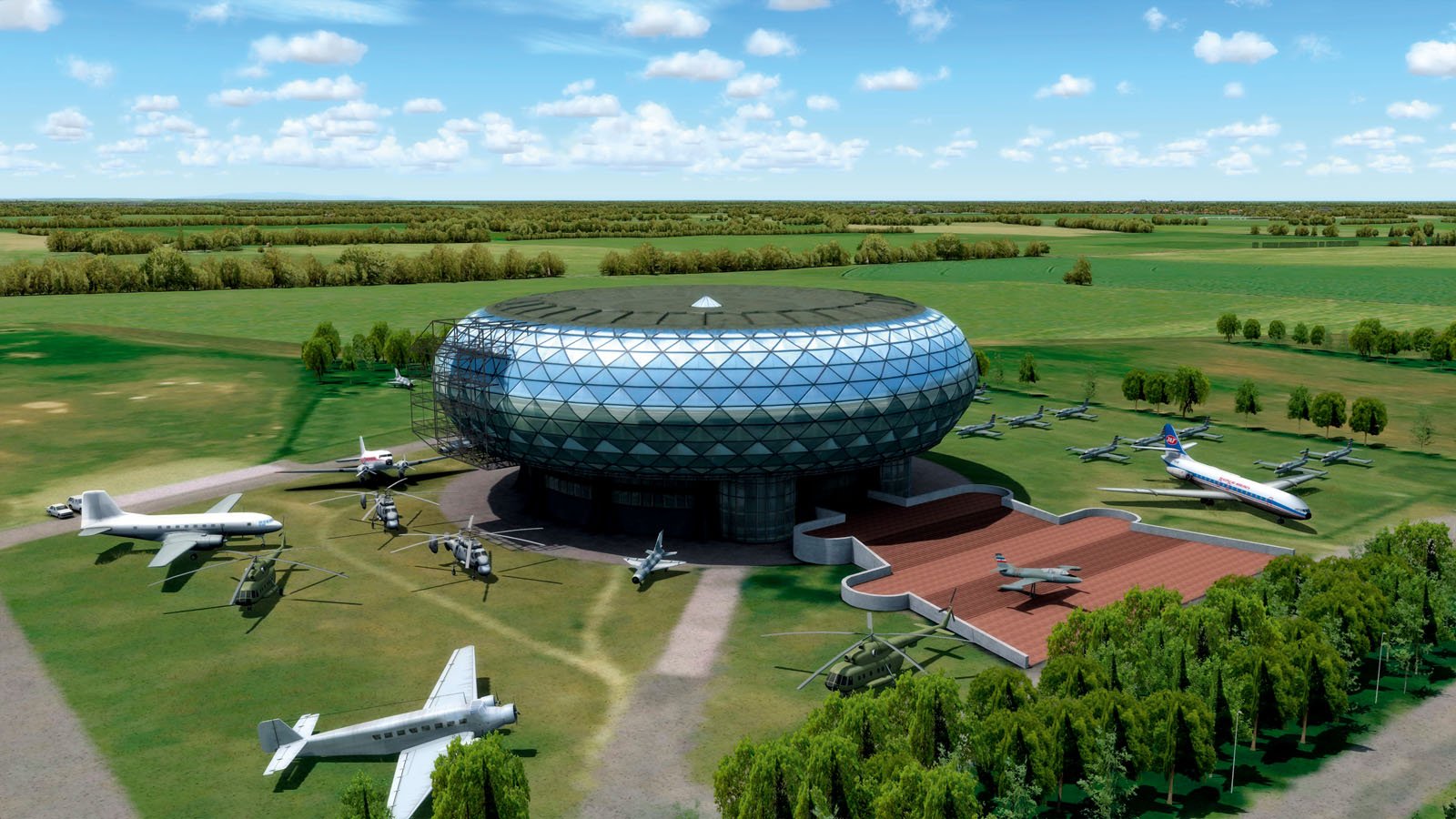 Built in 1962, the airport lies 12km (7.5 miles) west of the city centre, near the municipality of Surčin. It is operated by Vinci Airports and is named after the Serbian-American inventor Nikola Tesla, who died in 1943 and whose name lives on in the Tesla US Motor Company, which adopted the name as a tribute to the famous man.