Orbx has announced that KBOI Boise Airport for Microsoft Flight Simulator has been released. 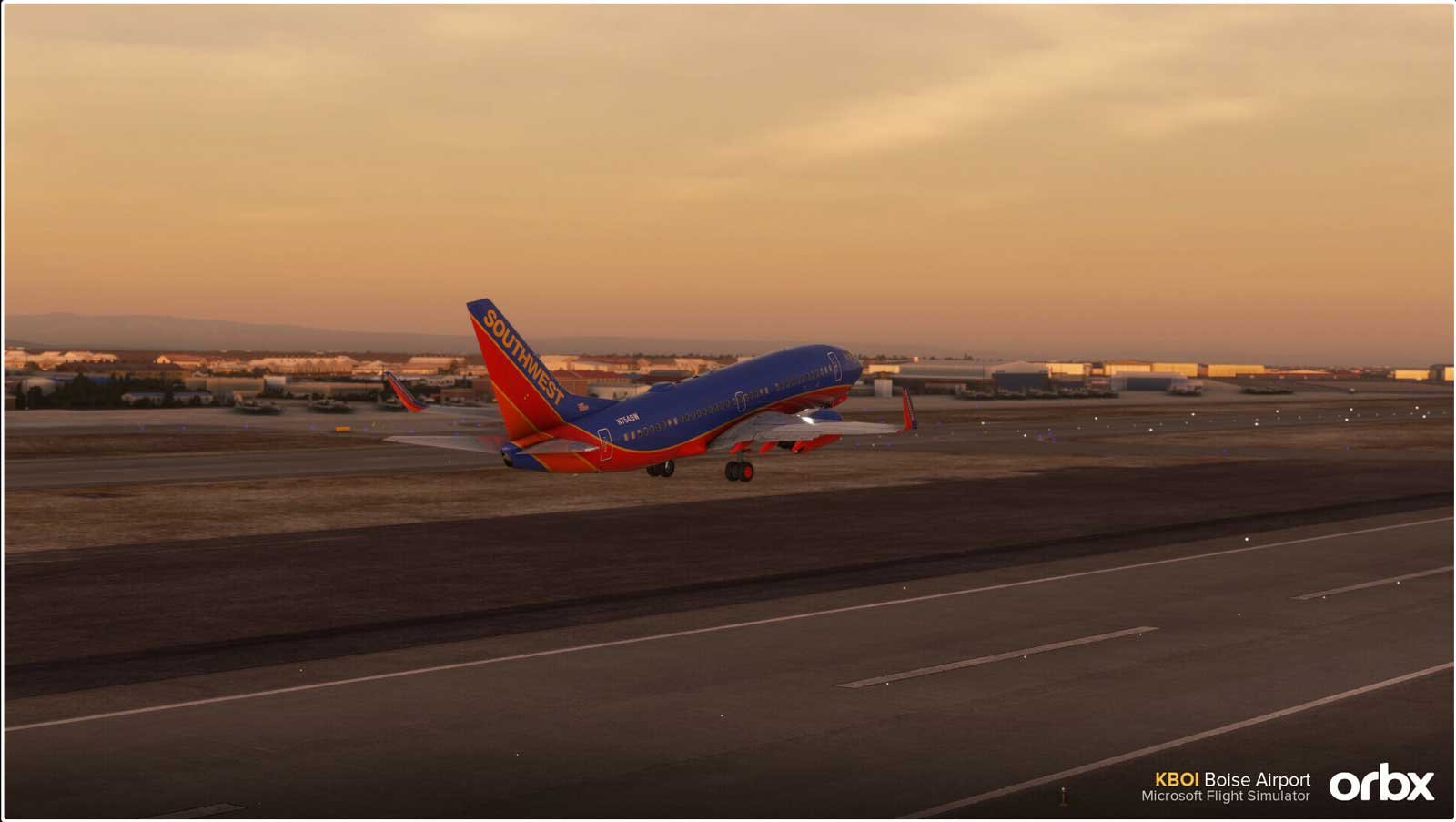 Boise Air Terminal is a joint civil-military airport located in Idaho in the US. It has eight airlines servicing 26 non-stop destinations across the United States including San Jose and Burbank, also available from Orbx. Boise Airport also serves as a base for the 124th Fighter Wing of Idaho National Air Guard, operating A-10 Thunderbolt IIs. 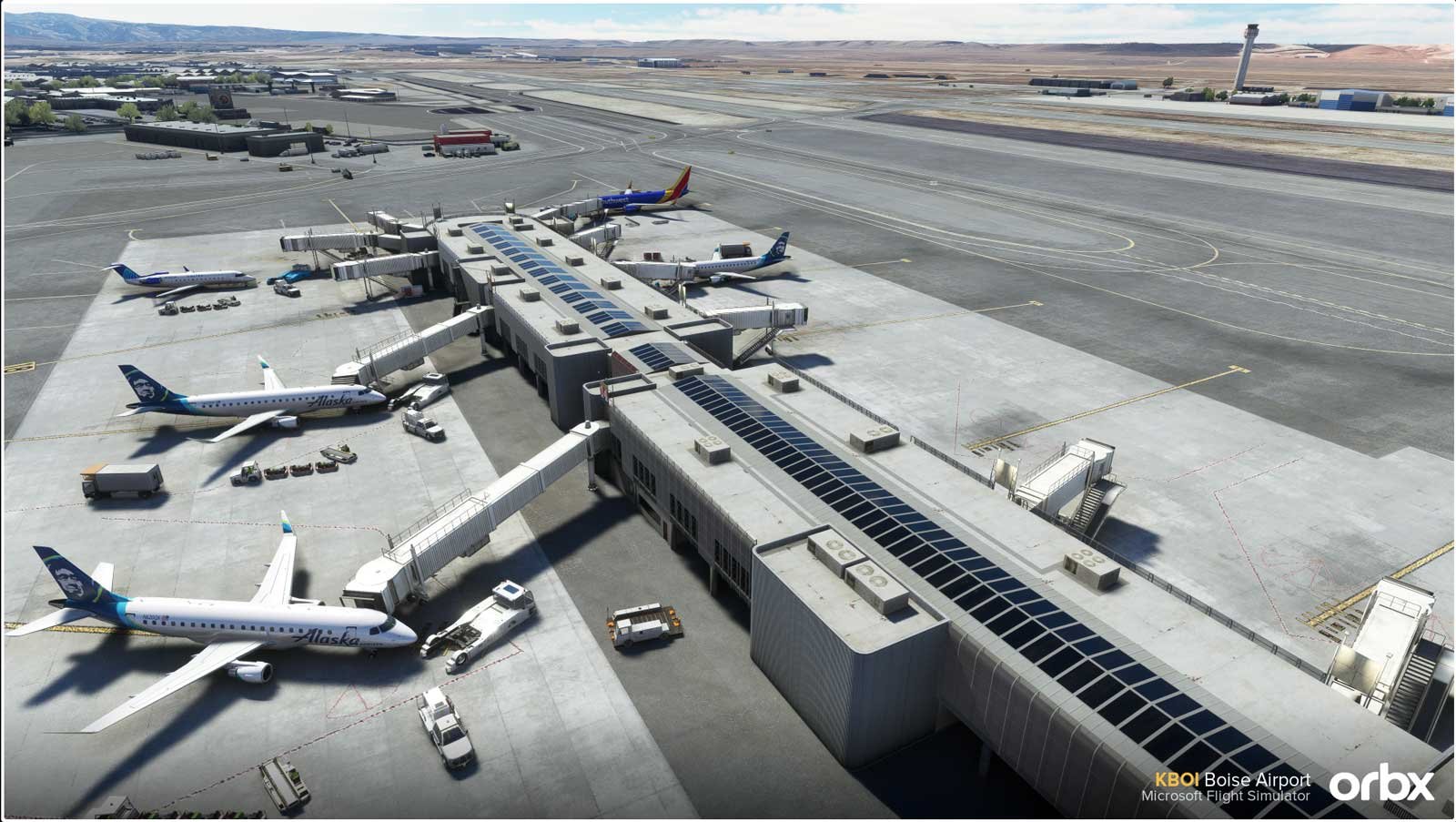