The perfect aircraft for low and slow flying 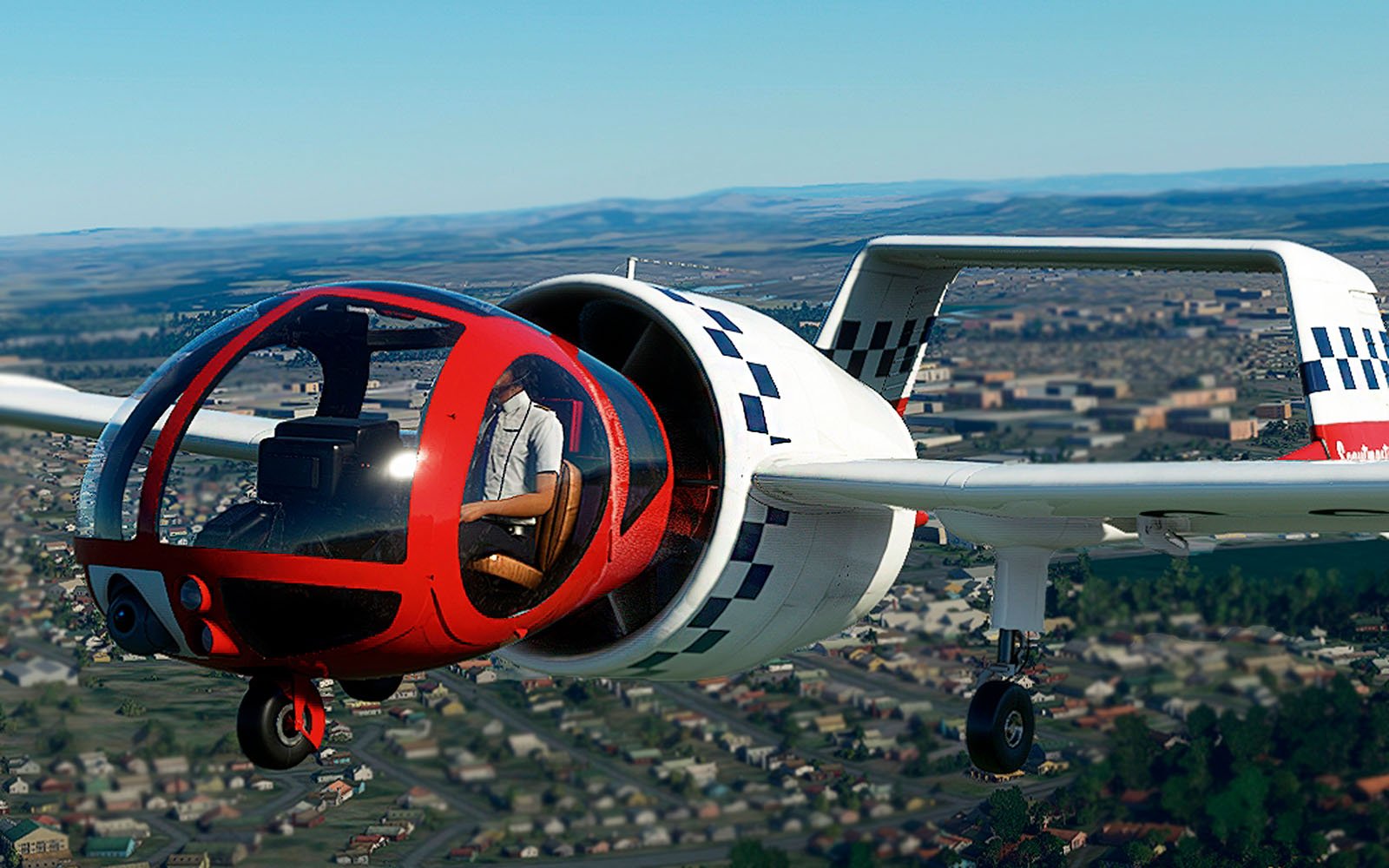 The futuristic-looking Optica is a product of UK aircraft designer John Edgley who, along with a small team, started building a prototype in 1974. It was originally intended as a tourer but its features, outstanding low-speed handling and high endurance soon saw its roles include police observation posts, power line inspections, aerial surveillance and photography.