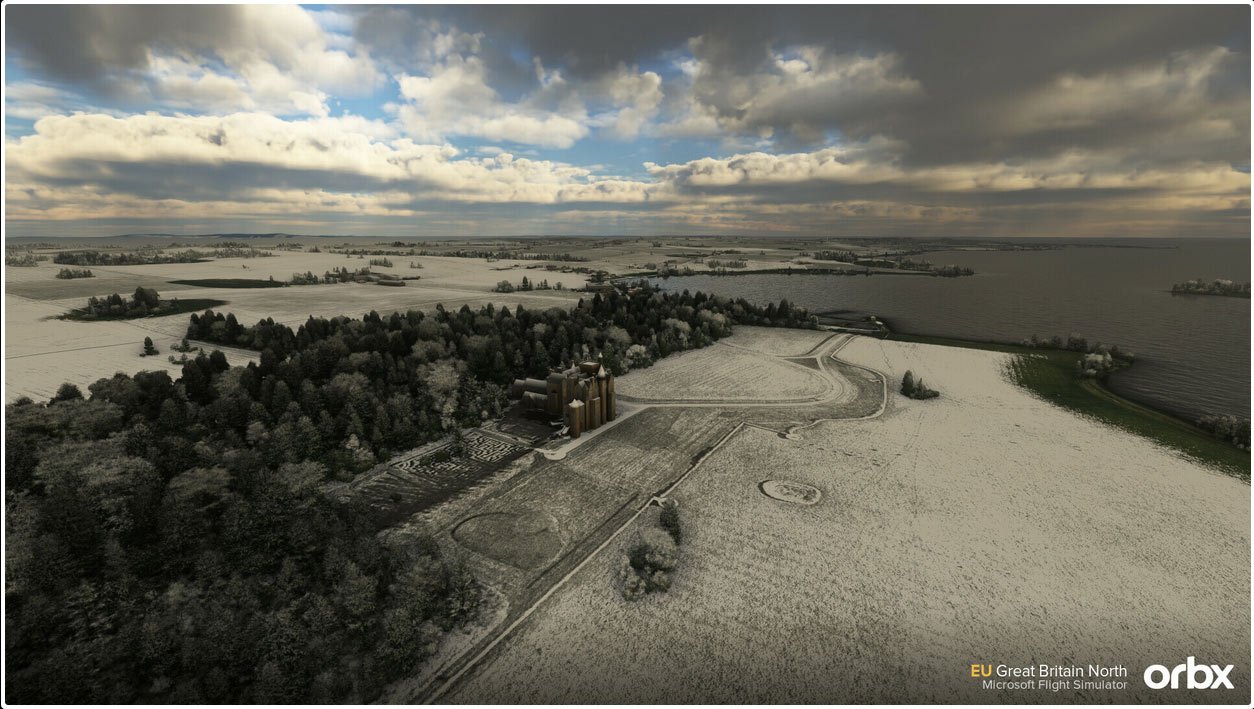 The scenery pack is designed to enhance VFR flights and for low-and-slow pilots exploring new regions. 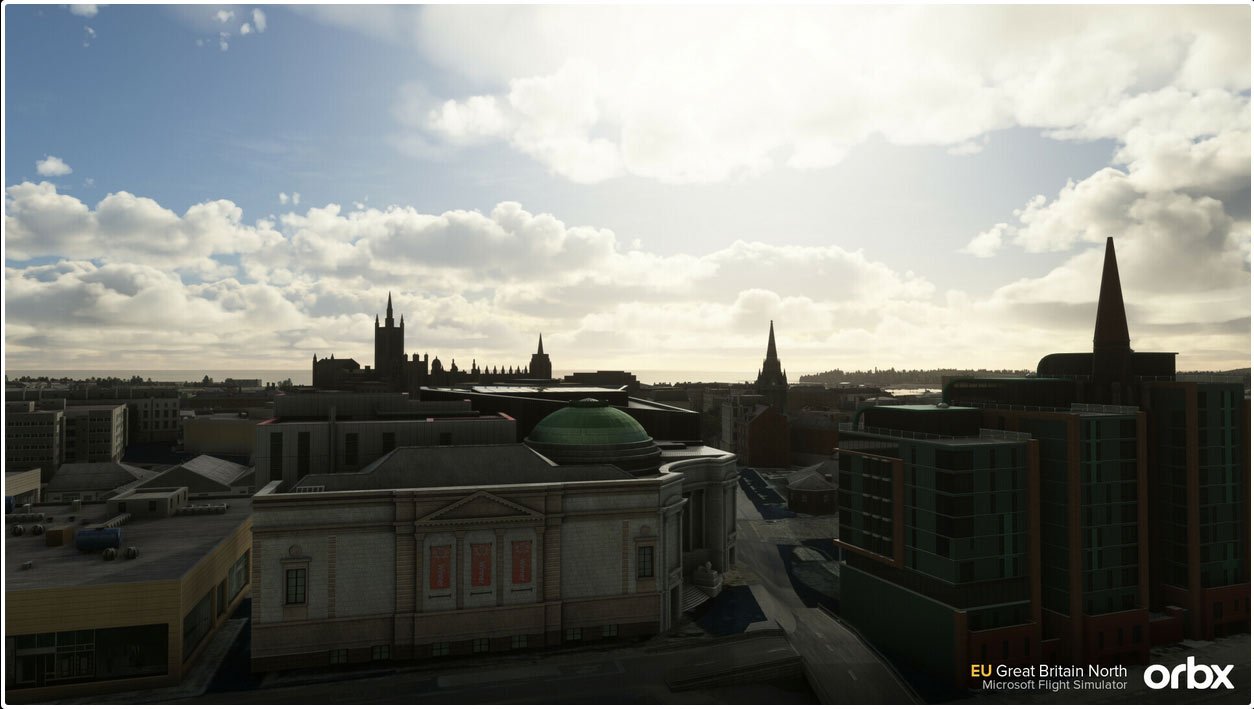 The area stretches from the Isle of Man in the South to the Outer Hebrides and the Shetland Islands, as well as parts of Northern Ireland and Belfast. The Scottish Highlands and lochs are also covered (if you look carefully enough, maybe Nessie will make an appearance). 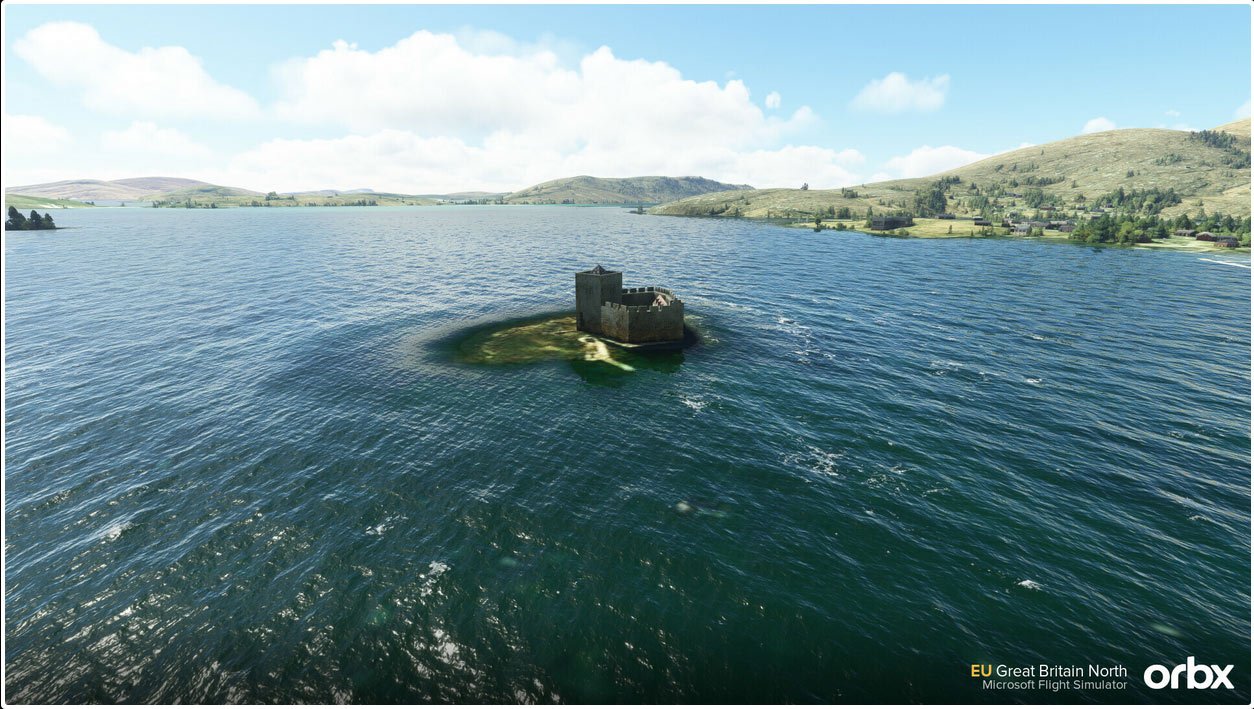 Other details include 600 custom landmarks and attractions, from the cities of Glasgow and Edinburgh to the coastal tourist towns of Dundee and Aberdeen. 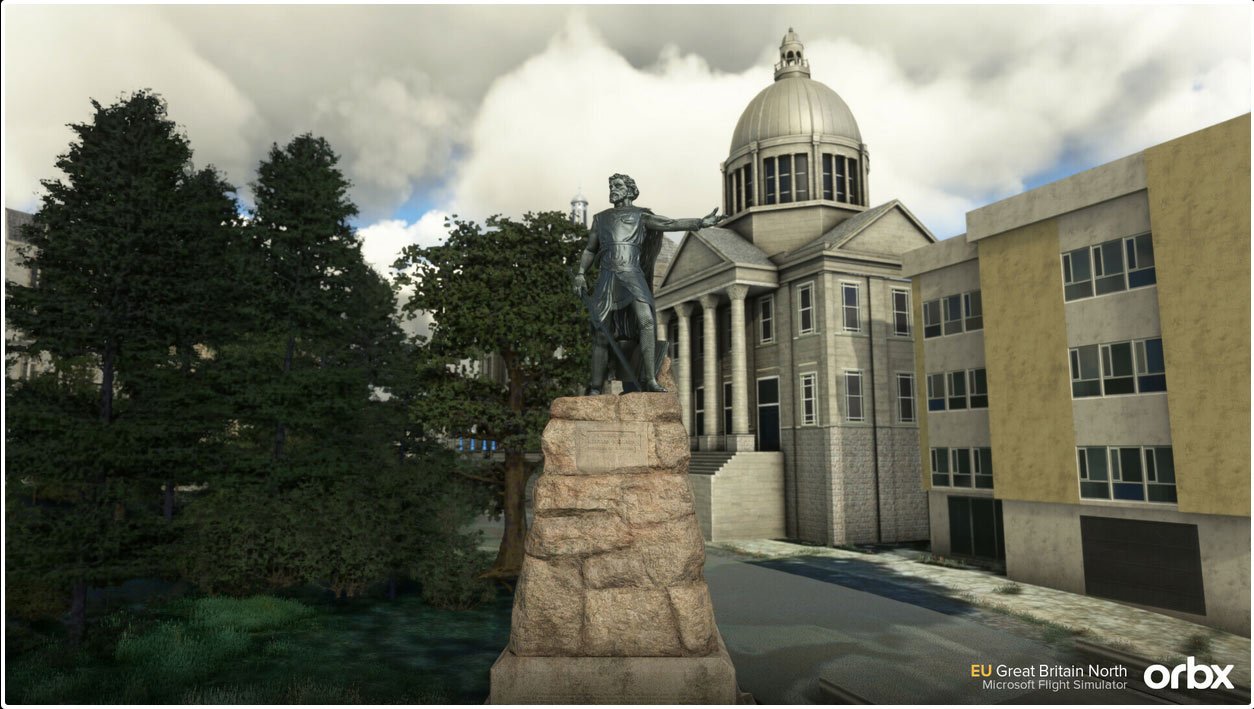