London with extras from Orbx

Although Microsoft Flight Simulator depicts the world as never before, the base photogrammetry has its limitations. The extrapolation of the buildings and other elements can only be as good as the Azure detection algorithm that created them and this naturally relies on the amount of Bing data available. So while there will be a structure in the correct location, it’s unlikely that it will look exactly like the real thing. 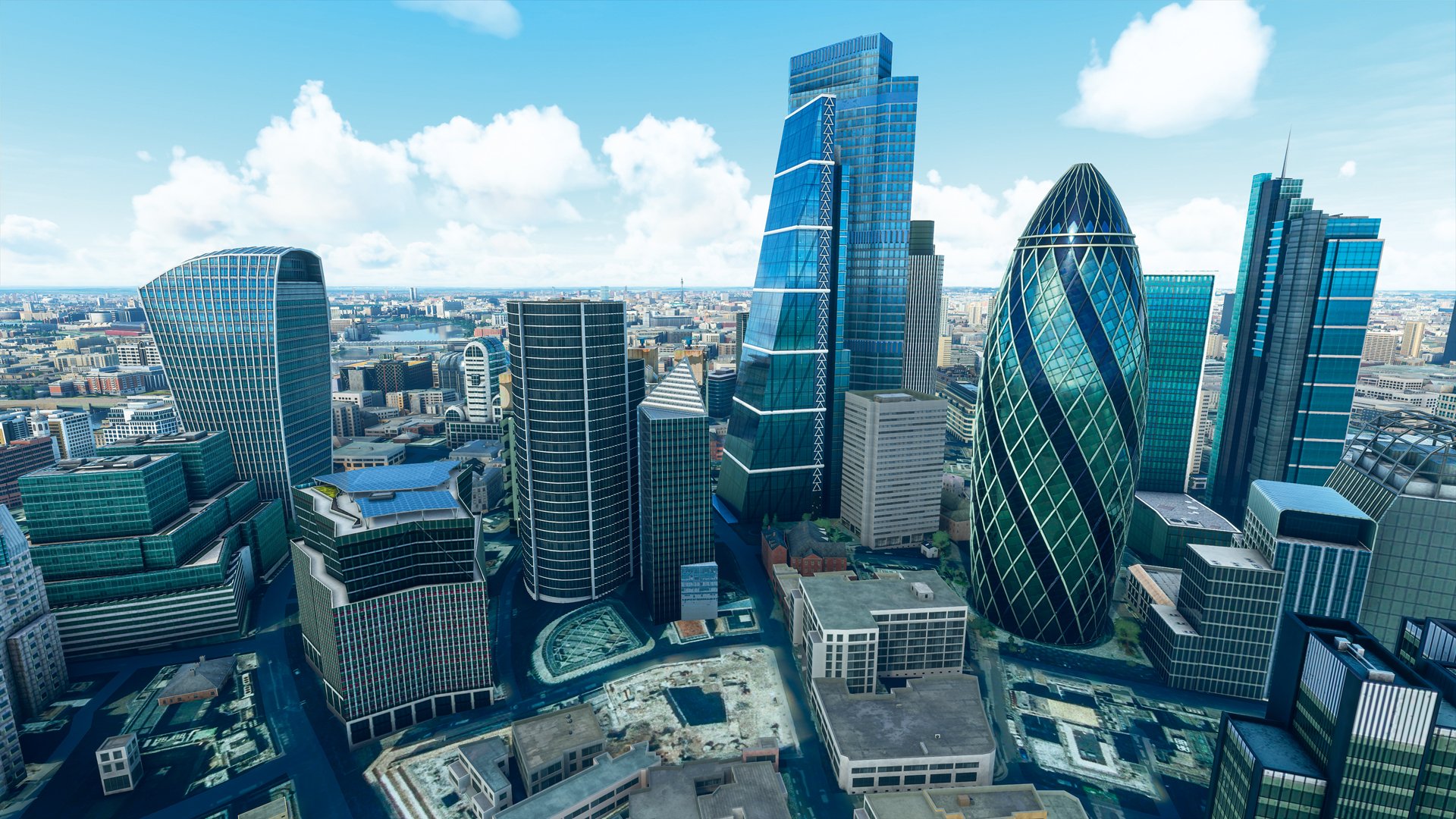 Yet in the same way that FSX, P3D and X-Plane are enhanced by third-party developers, Microsoft has provided companies with the Software Development Kit (SDK) information needed to support the new Microsoft Flight Simulator (MFS) platform. As far as scenery is concerned it’s not surprising then that Orbx was one of (if not the first) to offer add-ons from day one. And this review covers the new Landmarks London City Pack, designed to enhance areas that were not covered by the developers.