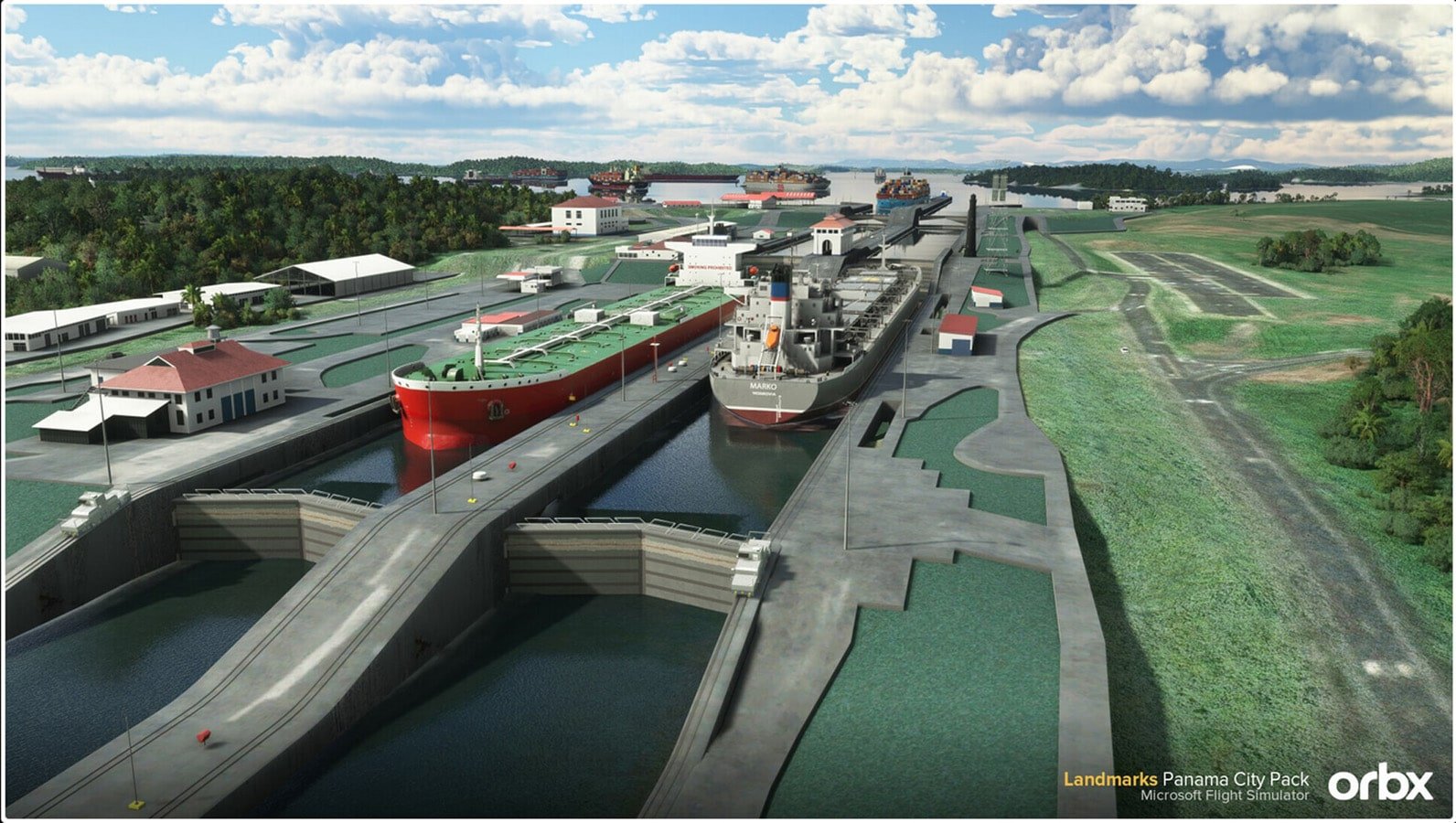 All five locks of the Panama Canal are modelled in detail from the Cocilo Locks on the Pacific coast to Gatun Locks on the Atlantic side with custom ortho imagery for downtown Panama City and the north and south ends of the canal.

Other highlights include detailed models of the Centennial Bridge and Atlantic Bridge with historic buildings and monuments, plus the Agua Clara Locks Visitor Center. 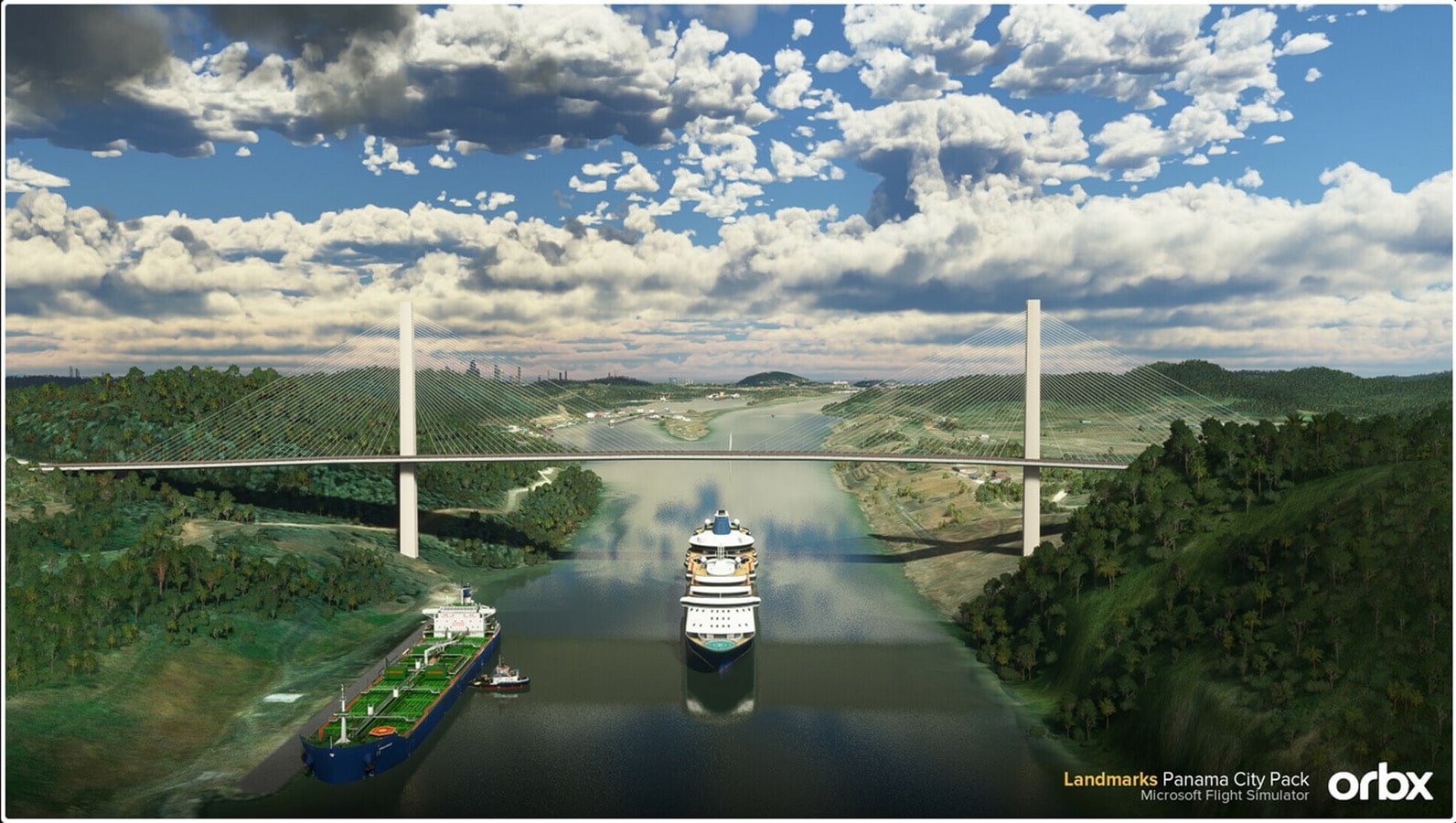 More than 50 different static vessels are placed throughout the canal and port areas with attention to detail placed on the approaches to the canal, including container, oil, cruise terminals and control towers. 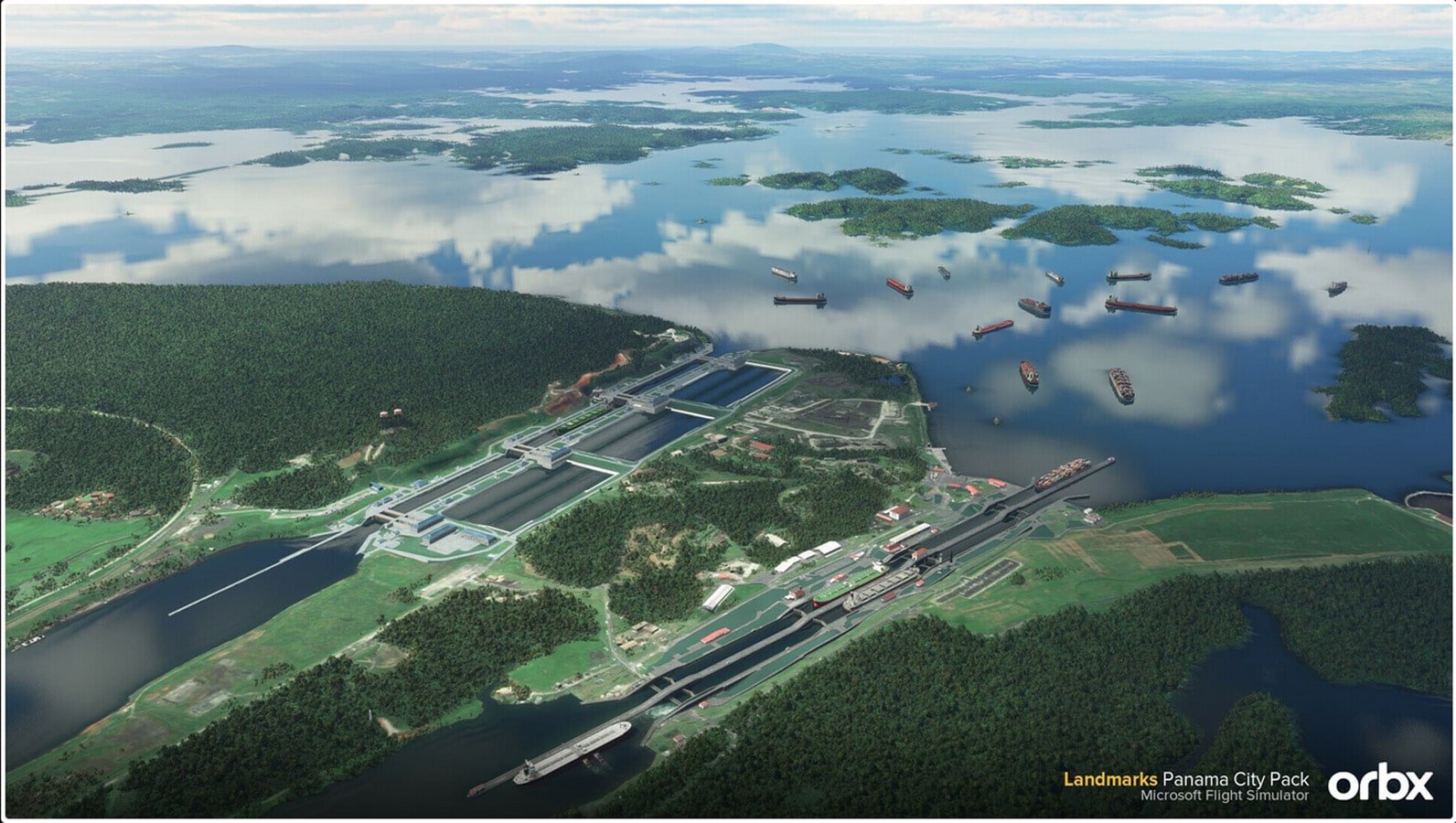 Beyond the canal, Panama City is recreated with more than 60 medium-detail buildings such as high-rises, museums, government buildings and stadiums, etc. Custom landmarks include the historic Casco Viejo district and modern towers such as Bellagio and The Grand Tower. Several of the buildings feature rooftop helipads and additional landing areas on vessels throughout the canal. 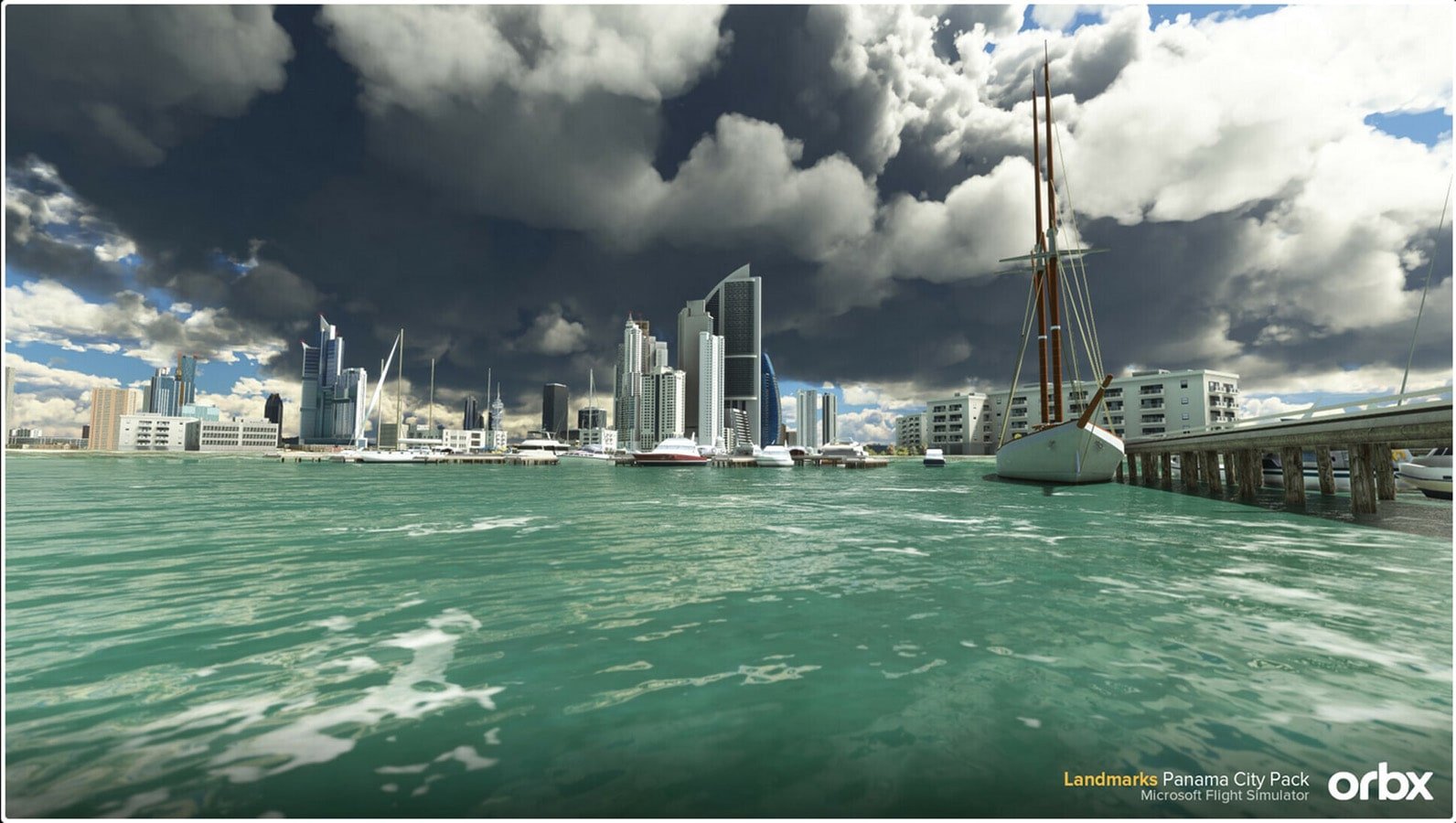