Scenery developer, Orbx has announced some of its most popular products are now optimised for Microsoft Flight Simulator on Xbox Series X/S.

The first batch of products available on Xbox include: 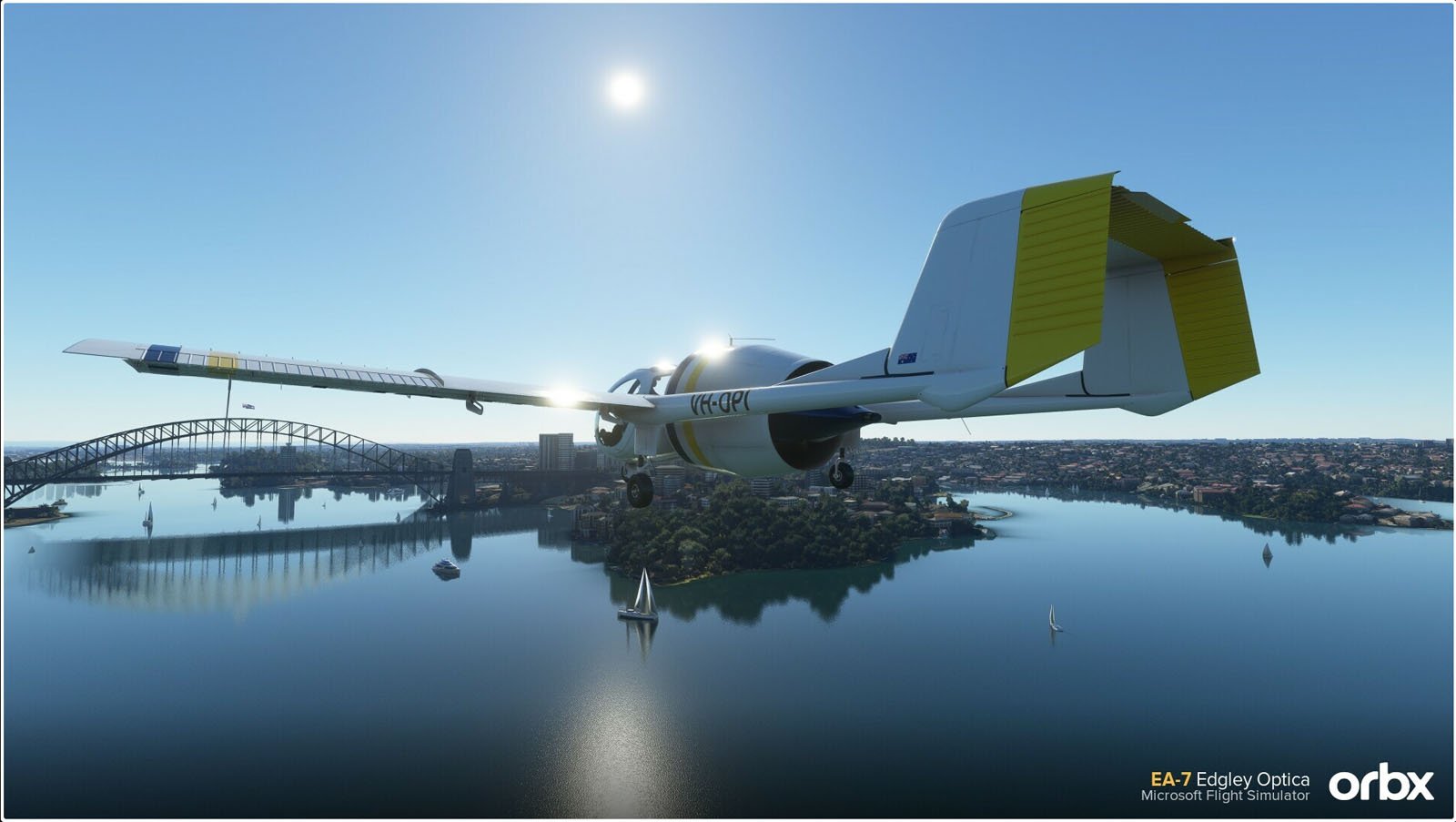 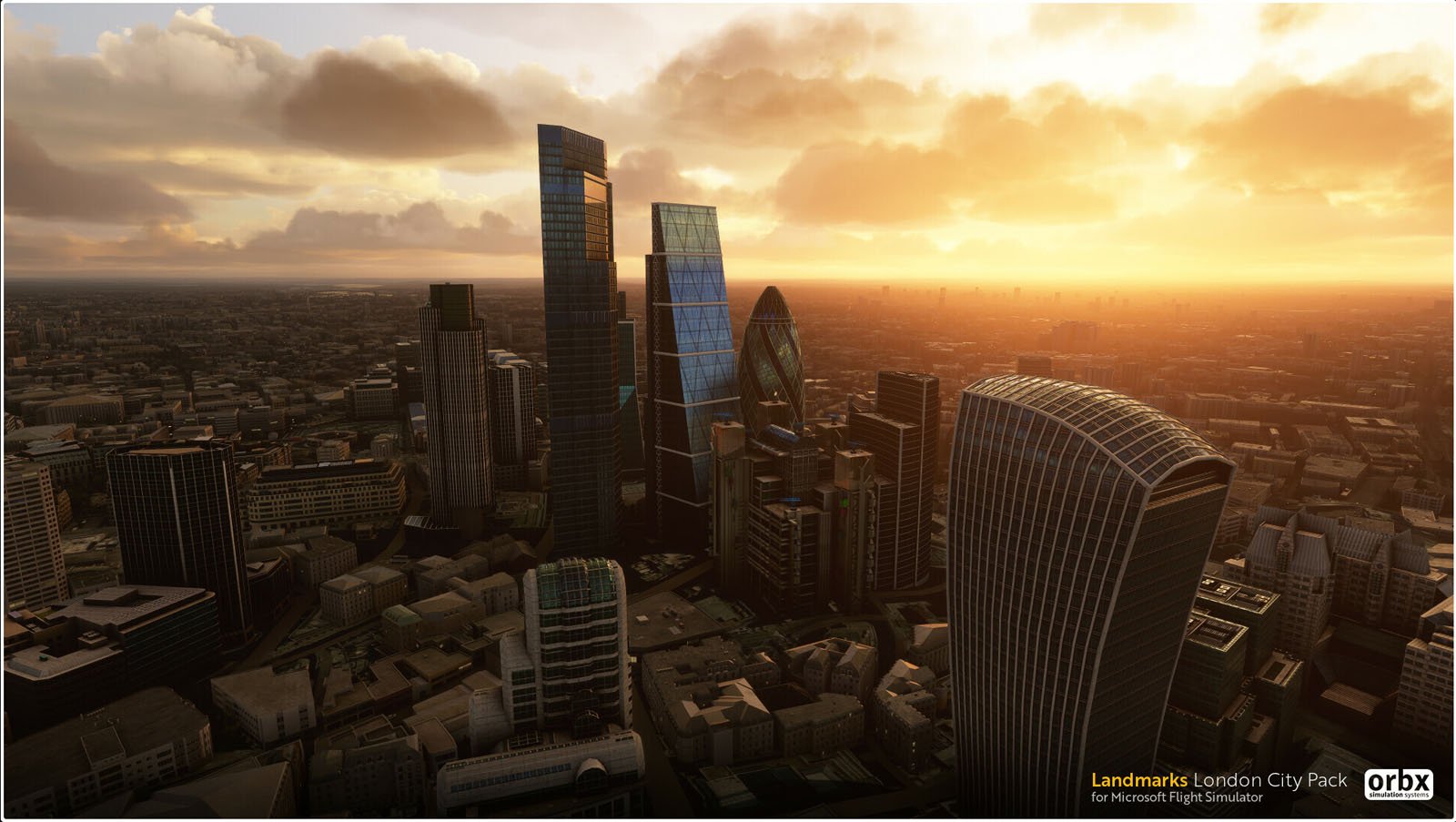 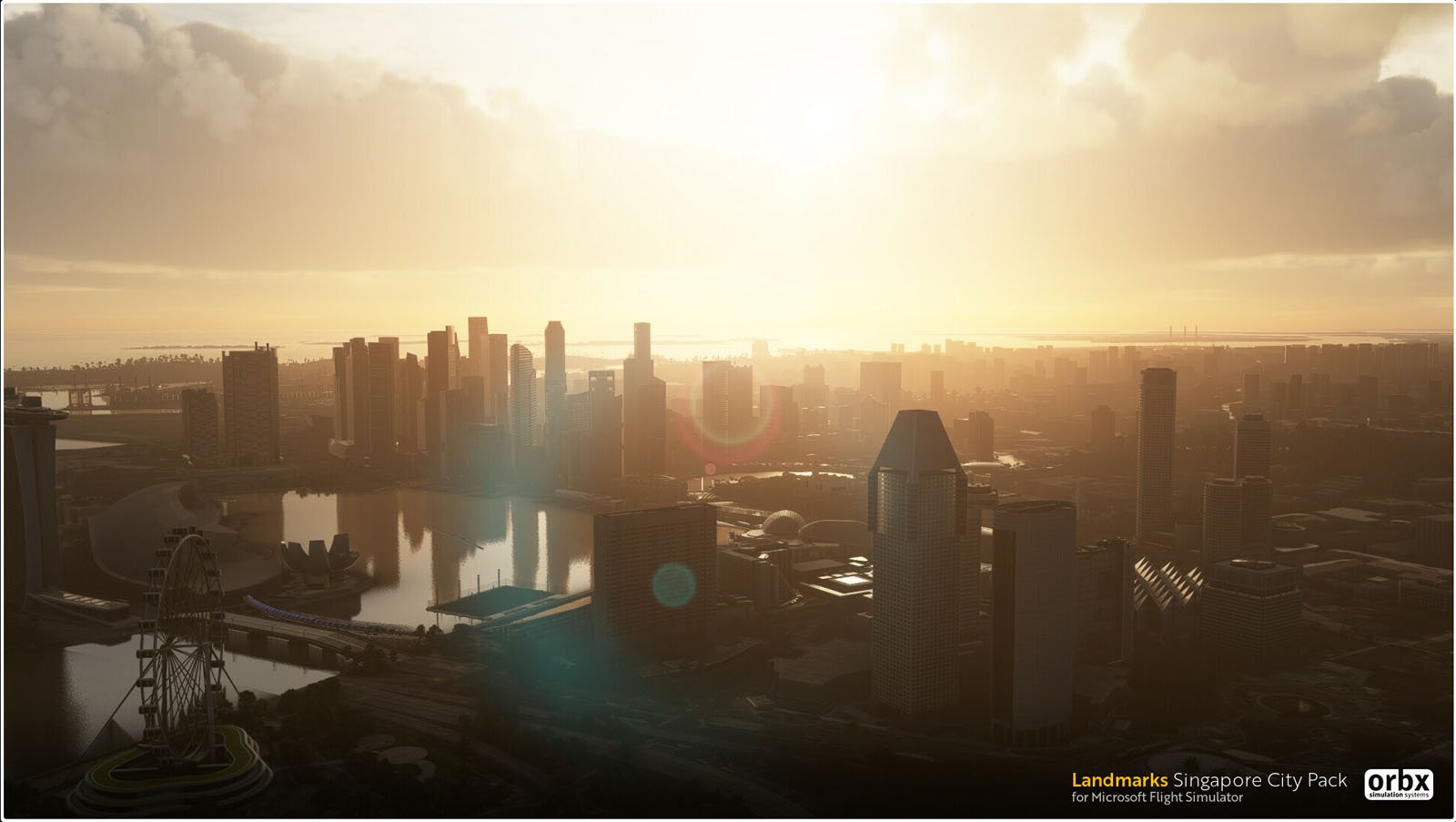 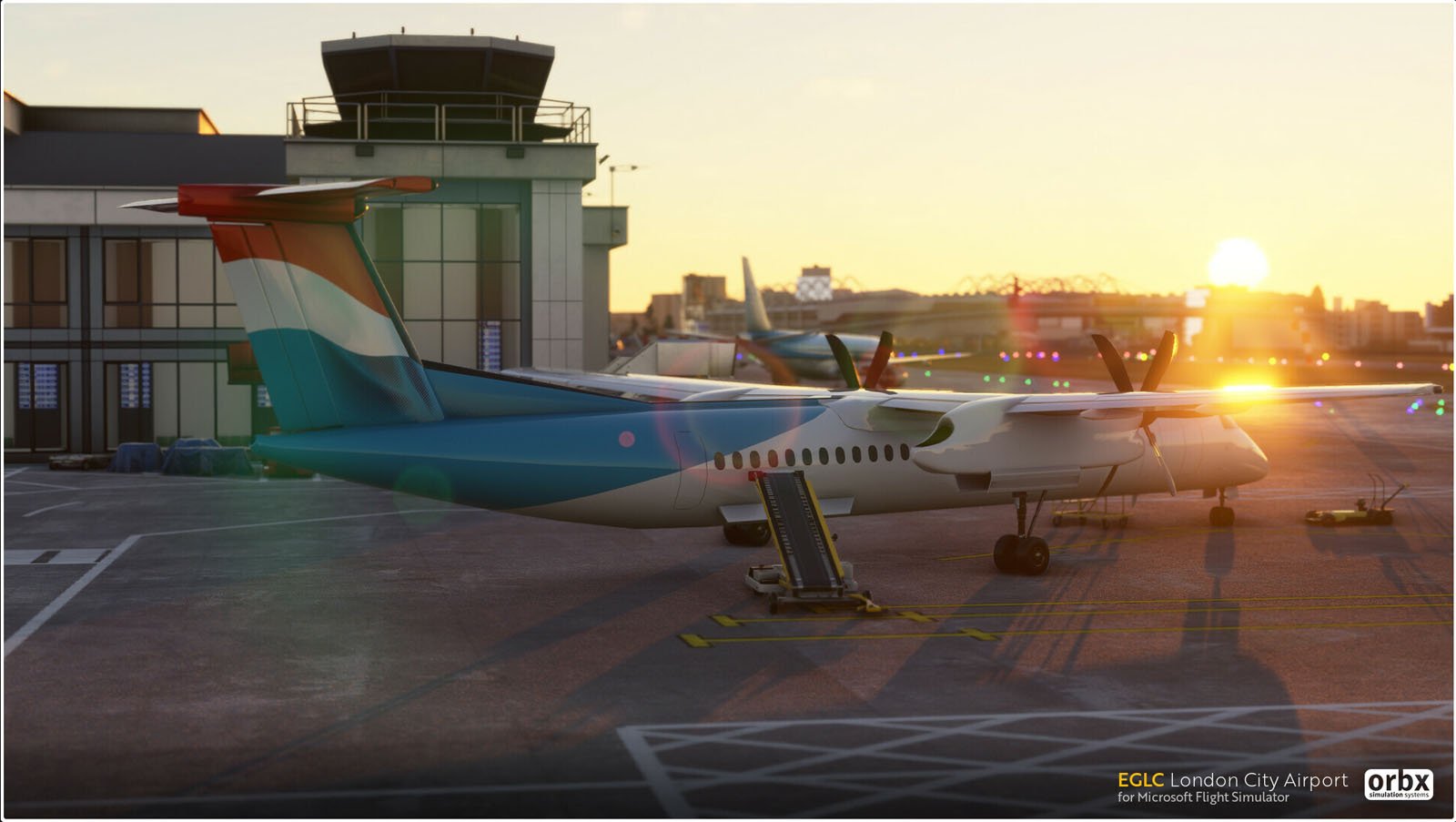 The console version of the above packages is available on the Xbox in-sim marketplace.